Eight of Page’s nine appointees to Board of Freeholders approved; city nods still in limbo 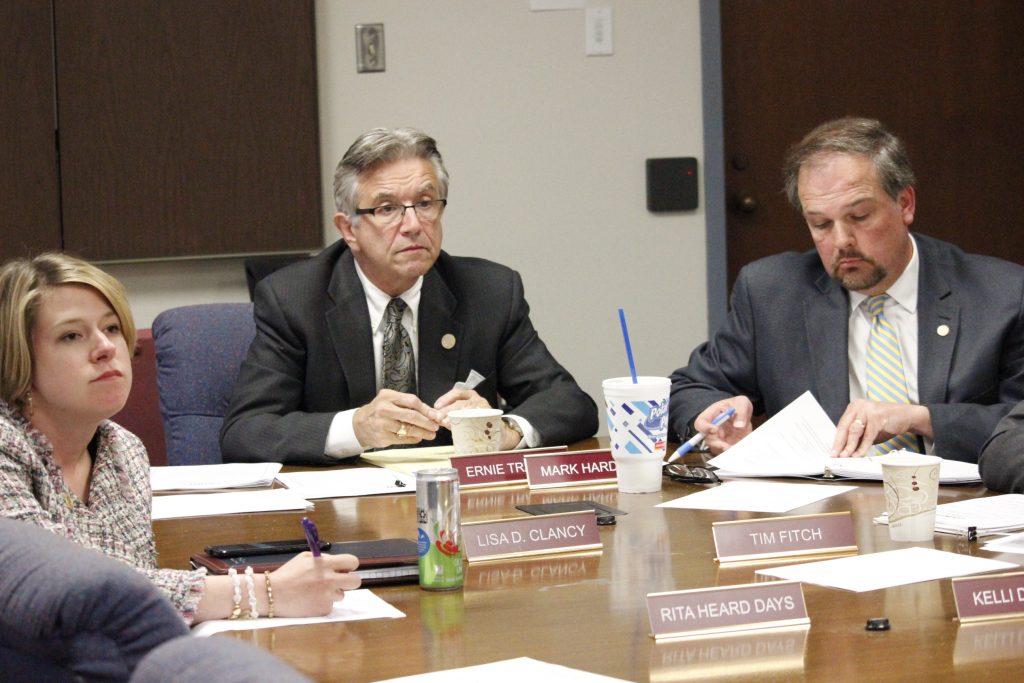