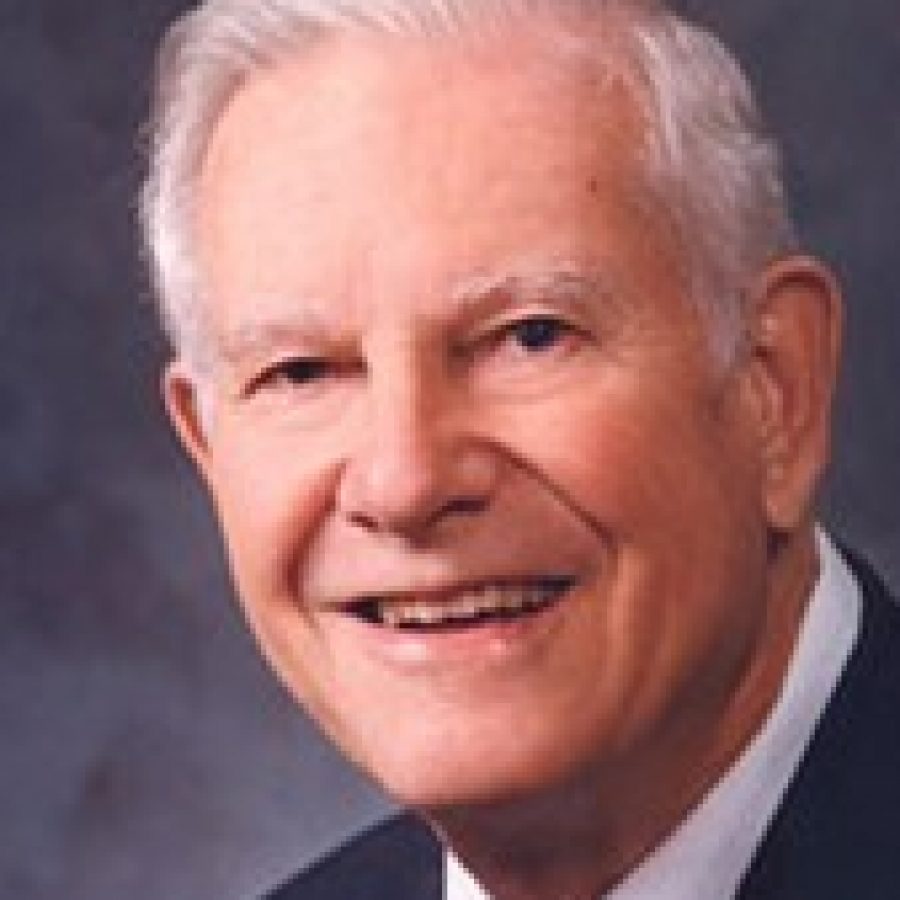 The Dr. Gene and Delba Engelhardt Family Endowed Education Scholarship has been established through the Southeast Missouri University Foundation.

Delba Engelhardt of south county made a $5,000 gift to establish the scholarship. Her gift will be matched with an additional $5,000 through a university matching gift program, according to a university news release.

The matching gift program is part of the Honoring Tradition — Inspiring Success Comprehensive Campaign through the Southeast Missouri University Foundation. This program allowed donors to make a minimum commitment of $5,000 to a maximum commitment of $10,000 through donation or pledge by March 1 that qualified for a $1-for-$1 match.

The recipient of the renewable Dr. Gene and Delba Engelhardt Family Endowed Education Scholarship will be a student enrolled at Southeast Missouri State University with a minimum 2.75 grade-point average or higher who is majoring in education. First preference is for a student who is a descendant, the release stated.

Gene Engelhardt, who passed away in 2013, served education in the state of Missouri for 66 years as a teacher, administrator, college professor and school board member.

Gene Engelhardt spent two years, 1945 to 1947, as a teacher and coach in the Risco public schools. For the 1948-1949 school year, he took his first job as an administrator, when he became an elementary principal in the New Madrid public schools.

He served as the high school principal and as a coach in the Lutesville Public Schools from 1949 to 1952. During his term as principal there, he received his bachelor of science degree in physical education and biology from Southeast Missouri State University in 1950, followed by his master’s degree in education administration from the University of Missouri in 1952.

Gene Engelhardt served as superintendent of the Patton Public Schools in Patton for the 1952 to 1954 school years. In 1954, he became the principal of College High School at Southeast Missouri State University, a position he held for four years until 1958, when he became principal of Lindbergh Junior High School in the Lindbergh School District.

As principal of Missouri’s first middle school, Gene Engelhardt pioneered many of the concepts that make the middle school a unique setting designed to meet the needs of students in this changing time in their lives. For the next 13 years, from 1970 to 1983, he was principal of the newly opened Sperreng Middle School. While at Sperreng, Gene Engelhardt served as president of the St. Louis Suburban Principals Association and received his doctoral degree in education administration from St. Louis University. In 1983, he moved to Lindbergh High School, where he served as 11th-grade principal until he retired in 1985.

Gene Engelhardt served in public elementary and secondary schools in Missouri for 43 years, with 37 of those years in various areas of administration and as a member of the Missouri Association of School Administrators. He also taught university extension courses for Southeast and Truman State University until he was 86. He was a Missouri Department of Elementary and Secondary Education Pioneer in Education recipient — which, at the time, had only 200 inductees.

In addition, he served on the Lindbergh Schools Board of Education from 1991 until 2000. Gene Engelhardt was charter president of the Crestwood-Sunset Hills Kiwanis Club and governor of the organization’s Missouri-Arkansas District. During his 40 years of perfect attendance, he built 74 new Kiwanis clubs in the district and recruited more than 1,100 new members.

Delba Engelhardt was a family and consumer science teacher in the Lutesville, Patton and Parkway North High schools.

All four of Gene and Delba Engelhardt’s children were also teachers and graduates of Southeast Missouri State University.

Dr. Mark Douglas Engelhardt taught high school social studies; coached swimming and directed theater; was an elementary, middle and high school principal; and was director or assistant superintendent of special education, federal programs and transportation in the Hazelwood, Maplewood-Richmond Heights, Woodland R-IV and School of the Osage School District. He is now a professor of education, statistics and research methods at Missouri Baptist University.

Mark Engelhardt’s wife, Lee Ann Bridges Engelhardt, was also a Southeast graduate and was a teacher and taught in the elementary schools of the Fort Zumwalt, Woodland, School of the Osage and Wentzville school districts.