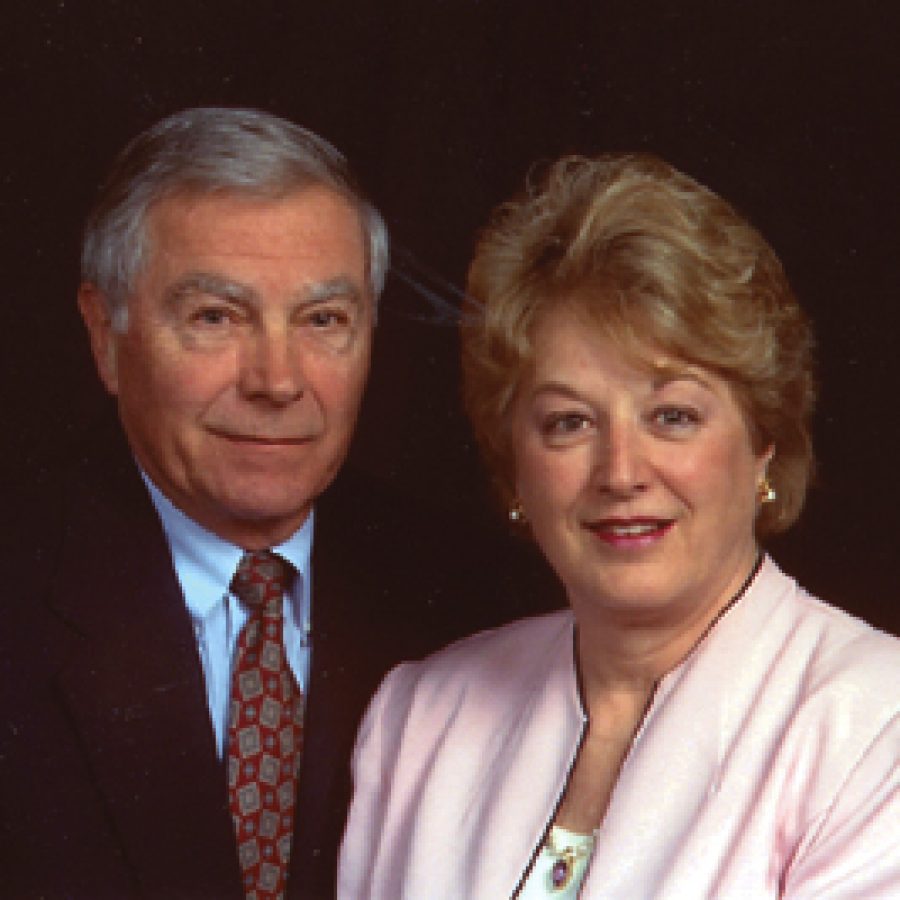 A reception was given in their honor at Bartolino’s Restaurant in south county by their children and spouses: Donald and Carol Arendt, Debra and Robert Sparks, Daniel and Carolyn Arendt and Susan and Tim Discipio, and their seven grandchildren.