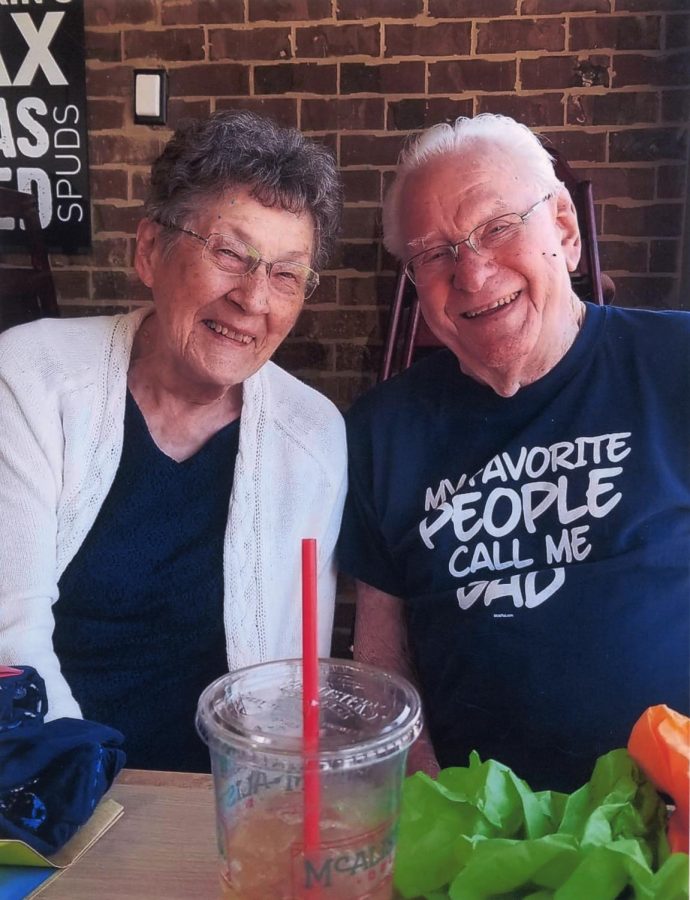 Donald and the former Ruth Schaefer were married at St. Stephen Protomartyr Church in St. Louis June 18, 1949 by the Rev. Schmelz.

They are the parents of Donald Proehl of Gibsonia, Pennsylvania; Cindy Proehl of St. Louis; Richard Proehl of Eureka; and Barb Leonard of Hillsboro.