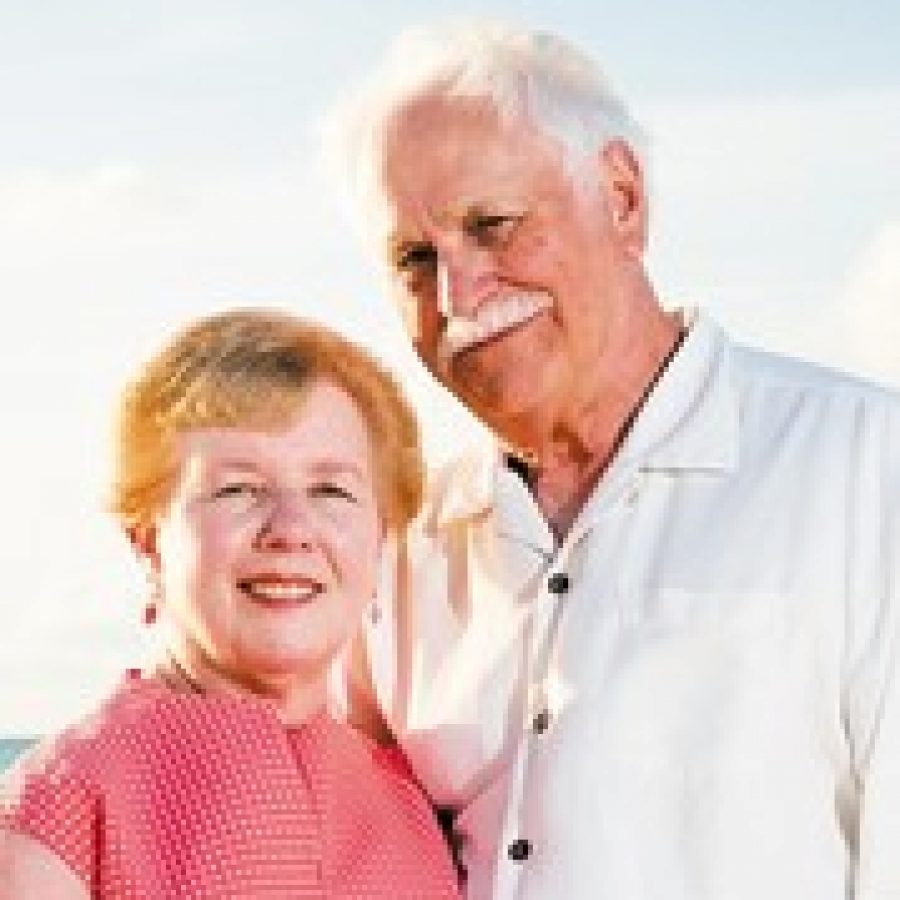 Don and Phyllis Summa recently celebrated their 50th wedding anniversary with family members during a dinner at Gian-Tony’s on The Hill.

They are the parents of three: Michele, Cherie and Julie.

The couple have four grandchildren: Ashlyn, Bryan, Philip and Michael.