Aldermen need to email the city administrator on city business 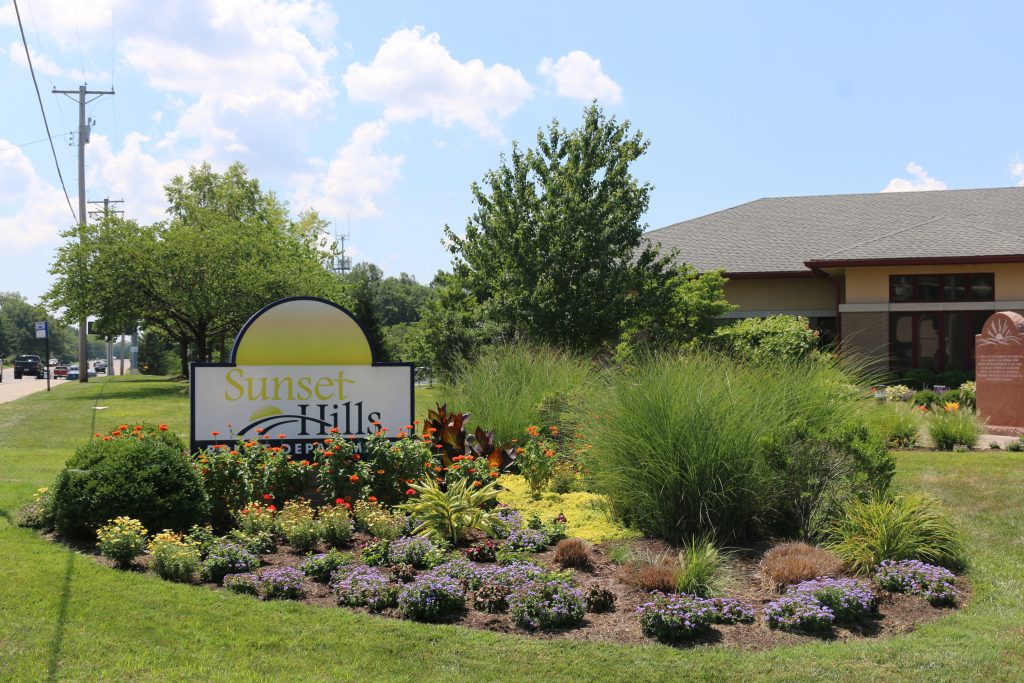 The Sunset Hills Board of Aldermen held a special meeting last month to discuss what and who aldermen can email, and whether that can violate the Sunshine Law or city protocols.

The meeting was called by board President Ann McMunn and Ward 2 Aldermen Christine Lieber and Casey Wong to discuss about 10 different issues, ranging from the Sunshine Law to the pool to the Horizon newsletter. But with a hard time limit, the board only made it to a few of the topics, focusing for 90 minutes mostly on emails.

Aldermen typically email each other about meeting availability and similar topics, but for years City Attorney Robert E. Jones has interrupted email threads if the conversation turns into a broader discussion, reminding aldermen that the emails could violate the Sunshine Law.

“There has been a number of email discussions by the Board of Aldermen of matters that are more suitable for meetings,” said Jones. “If you’re going to discuss anything substantive,” it requires official notice of a meeting 24 hours in advance.

McMunn had emailed City Administrator Brittany Gillett and  Mayor Pat Fribis, copying Jones and Ward 3 Alderman Cathy Friedmann, to ask about drafting a bill for the next board meeting. But Jones reminded aldermen that they cannot take a vote or make a motion by email or phone call to have ordinances drafted without a public meeting notice. This would also apply to an alderman emailing, calling or texting other members of the board individually to get their consensus.

“That is why I often chime in and say you really can’t conduct these substantive discussions of public business by email and replying to all or a quorum,” Jones said.

McMunn, however, clarified that her email was simply a question to get some information and see if  drafting legislation could be expedited.

“There cannot be any kind of discussion of a vote. When an individual copies Mr. Jones on an email, the city is having to pay for that. And as much as Mr. Jones loves to bill us, the city doesn’t like to do that,” said Fribis. “Every alderman needs to go through our city administrator, and that is the kind of government we have in our city.”

McMunn had not broken the Sunshine Law, but Jones said that the email discussion was headed in that direction, and copies of the emails show McMunn inquiring if it would be possible to get a consensus of the board to have Jones draft an ordinance ahead of their next meeting, rather than waiting.

But Wong said he’s seen plenty of bills pop up at meetings without aldermen asking for them first.

“That doesn’t jive with what Attorney Jones said about the benefits of bringing things up through general discussion,” said Wong. “… It kind of seems a little inconsistent.”

Legislation initiated by city staff does not follow the same protocols, said Jones.

“You typically, as elected officials, are more big-picture persons than little-picture persons,” Jones said, adding that he was not aware of any other municipalities where aldermen directed drafts by email.

The special meeting conversation turned to whether aldermen should individually email businesses. Lieber, who was newly elected in April, had emailed the general manager of the Tidal Wave car wash with a neighbor’s complaint on lights and employees yelling. The Tidal Wave is operating under a temporary occupancy permit until other issues are addressed.

“The concern I had when I saw this email was that an alderman was unilaterally approaching a developer and in this situation, a developer in a business which is still somewhat under development,” said Jones. “No one alderman can speak unilaterally on behalf of the city. You speak collectively as a legislative body.”

Lieber’s email asked that the issues be addressed “outside of involving City Hall.”

“Mr. Jones had some very good points but he only took one sentence out of this entire email, out of this entire situation. … We didn’t have any developmental issues. We had two minor issues,” said Lieber, who also met individually with Tidal Wave’s district manager. “In no way did I imply I wanted to leave City Hall out of that, so I’m sorry it was interpreted that way. … Moving forward, I would like to see us all paddling in the same direction and I am going to respectfully ask that any time an alderman, a staff member, an elected official … pick up the phone and call. … In my opinion, this is a waste of city money to try and tell me how to word emails when I did not write it that way.”

But the mayor asked that aldermen convey concerns only through Gillett.

“Normally aldermen do not talk to developers. If you get a complaint … please go through the city,” said Fribis. “Maybe there’s a lot of history you don’t know at the time, maybe the city is working on a complaint. … We do not act individually on any issue. We act as a board.”

“I really thought Brittany has enough on her plate, you (Fribis) have enough on your plate, I’ll simply contact Chief Dodge — is what I did wrong?” questioned Daues.

“You all are certainly free to talk to your residents,” Gillett said. “I believe the chain of command sort of kicks in when … you have an issue that needs to go through a department head and that’s when it’s good to loop me in” and prevent duplication of efforts.

Moving forward, Lieber said she would follow the proper chain of command, but asserted that the issue still could have been resolved with a phone call. But Fribis said Lieber “refused to attend” a meeting with Jones and Gillett.

“Excuse me, I did not refuse. I called this special meeting because I want all of my team (the Board of Aldermen) to understand this,” countered Lieber. “I did not feel it was in the city’s best interest to spend money to pay Bob Jones to explain this to me when he could explain it to the entire board.”

Wong said “this is crazy” and questioned why aldermen exist if they were not permitted to communicate with developers: “I know first hand that it has been happening since the dawn of time.”

Gillett said that she has found it is not best practice for elected officials to individually talk with developers who are actively going through the development process.