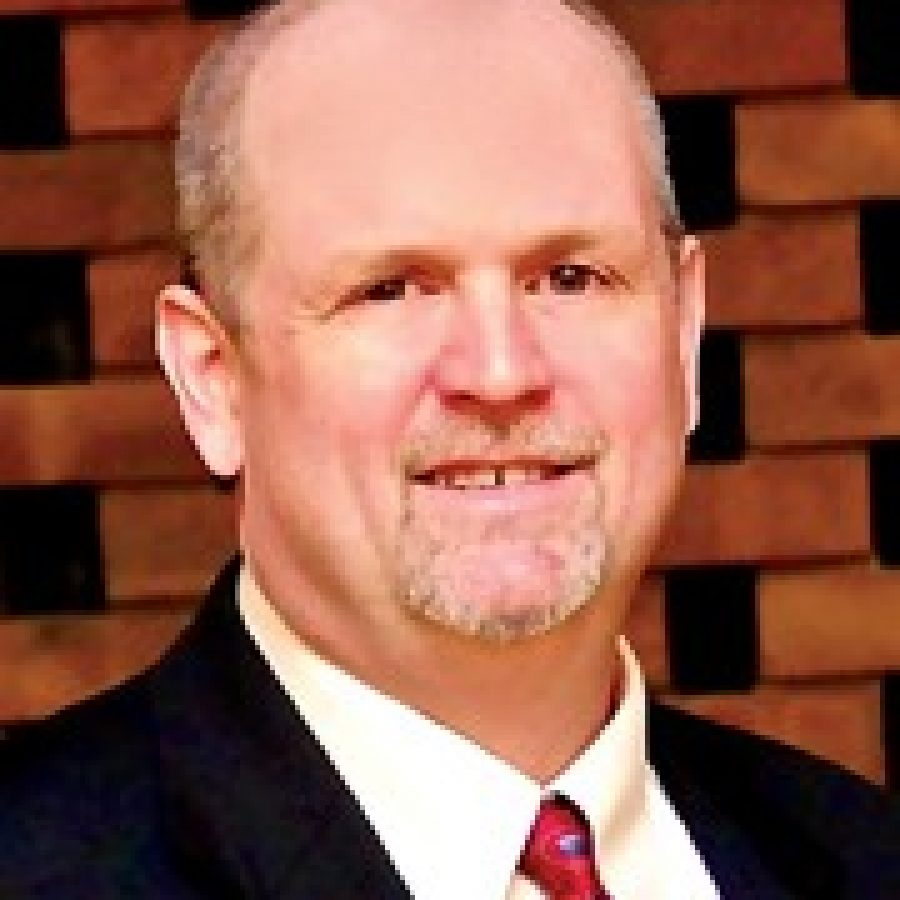 Concerns raised by Doercrest Manor residents about a Long Elementary School bus route exiting onto Doercrest Drive are the result of “poor communication” by Lindbergh Schools officials, according to one Crestwood alderman.

Ward 4 Alderman Mike Tsichlis, who lives on Doercrest Drive, told the board last week that Doercrest Manor residents were “left out of the loop.”

Frank Ruzicka, Tsichlis’ next-door neighbor on Doercrest Drive, read a letter to the Board of Aldermen formally requesting that city officials review the district’s plans for the school “in accordance with the definition (of ‘structure’) provided in the current municipal code.”

“If it’s the opinion of the city of Crestwood that the code does not apply, it should be known that residents of Doercrest Manor will seek all measures and actions to ensure that the Crestwood municipal code is correctly enforced,” Ruzicka said.

The municipal code defines a structure as, “that which is built or constructed, including but not limited to, buildings for any occupancy or use whatsoever, fences, signs, billboards, fire escapes, chute escapes, railings, water tanks, towers, open-grade steps, sidewalks or stairways, tents or anything erected and framed of component parts, which is fastened, anchored or rests on a permanent foundation or on the ground.”

Beth Johnston, Lindbergh Schools director of communications, told the Call that city officials already have reviewed the district’s plan for the site, including traffic flow. Lindbergh has “taken a lot of thought and planning” to make sure it is the best plan and the district is “ready to proceed on the construction of it,” she said.

After Lindbergh purchased the former Ablen property near Long, Johnston said administrators met with Doercrest residents twice regarding the traffic plan and made “significant changes” based on residents’ comments.

Johnston stated in an email the original traffic plan called for running “both parent and bus traffic on and off the Long campus via Doercrest,” but the district altered the plan to use Doercrest only as an exit.

“We also added a gate to the connection of Doercrest and Long School’s driveway,” Johnston stated. “Now, the plan is for five buses to exit only using Doercrest, twice a day during student drop-off and pickup. At all other times, the gate to Doercrest will be closed and locked.”

Ruzicka told the board that Doercrest residents want to reinforce their full support of Long Elementary School’s expansion, but that they are “vehemently opposed” to any traffic plan that “diverts traffic through Doercrest Drive.”

“Our opposition to any traffic plan is rooted in the concern for safety, not just for the children on the buses, but the children in the subdivision, pedestrians who live and or use Doercrest as a cut-through to the park,” he said.

With more than 500 children entering and exiting Long Elementary on a daily basis, Johnston said the school district has to do what is best for the children’s and parents’ safety and the current traffic plan “is the best way to do that.”

Ruzicka also said he found it interesting that “stewards of our tax money” such as Lindbergh Schools officials would not take up the Missouri Department of Natural Resources, or DNR, on its Brownfields Assessment Program, which DNR representative Catherine Jones presented to the board at the same meeting in relation to the proposed redevelopment of Crestwood Court. He suggested Lindbergh Schools contact the Missouri DNR to participate in the program.

A brownfield is a property that could be expanded, redeveloped or reused that potentially has hazardous substances on its premises, according to Jones.

However, a phase one environmental site assessment was completed in December 2012 on the former Ablen property, according to Johnston, which revealed asbestos and “also found products on the property that are commonly used in masonry restoration.”

“Those products were properly disposed of,” Johnston stated in an email. “In addition, asbestos abatement on the house was completed in July of 2013. We understand the importance of doing our due diligence to ensure the safety of not only our school community, but also our neighbors. Conducting an environmental site assessment and completing all of the requirements set forth in the findings was an important step in doing this.”

But Tsichlis said it would be beneficial for Lindbergh Schools to “re-engage with the residents of Doercrest subdivision on this whole process.”

“There’s many unanswered questions …,” Tsichlis said. “As somebody who kind of lives right there in the impact zone, I’m not even sure what to expect when all this is done as proposed. So, I think we just need the school district folks to stay in touch with everyone in the subdivision, particularly those who are directly impacted.”

At this point, Johnston said the district is “prepared to begin work on the property” and will “keep the residents informed as we move forward the time line for that.”

“Our plan now is to move forward and do what’s best for our kids and their families,” Johnston said.