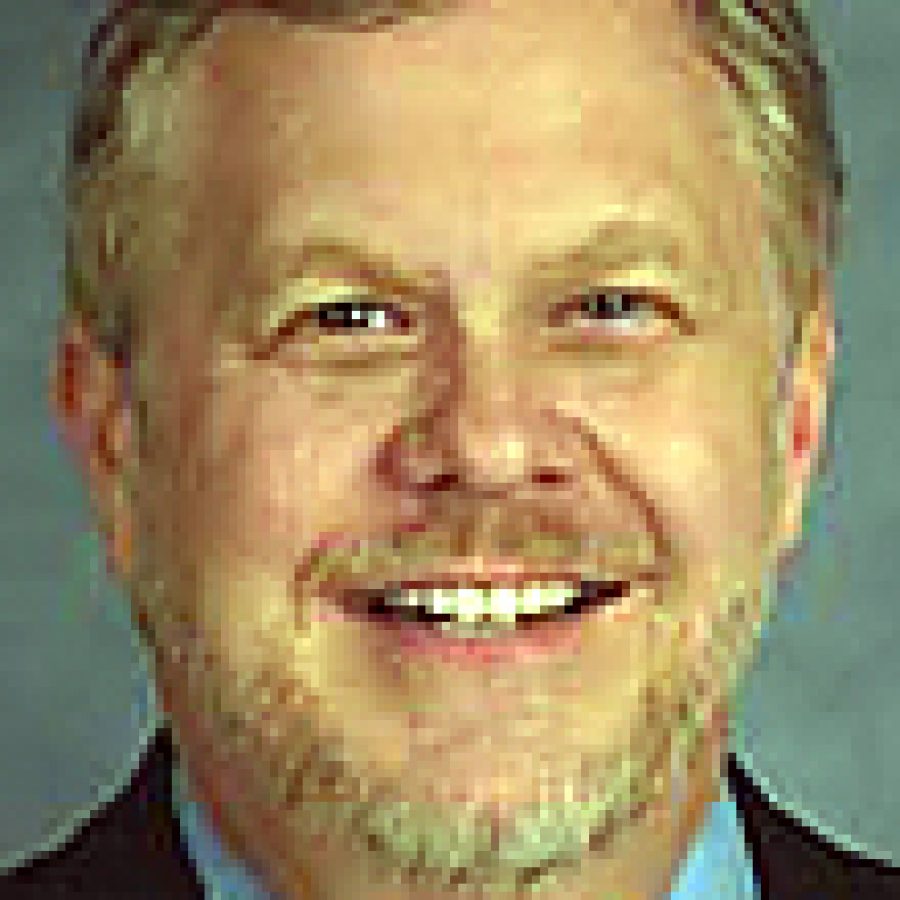 The Mehlville Board of Education president said last week he is working to get necessary finance reports filed on behalf of the campaign committee for the school district’s Proposition C.

Board President Tom Diehl blamed “sloppy paperwork” for the Committee to Restore the Pride’s post-election finance report missing the filing deadline by more than two months.

The delay prompted someone to file two complaints against the committee with the Missouri Ethics Commission.

The complaints, dated Feb. 1, contend the Committee to Restore the Pride has violated state law by failing to file post-election and January quarterly campaign finance reports with the MEC.

“I’m just trying to get ahold of everything I need so I can fill out the reports,” Diehl told the Call.

The deadline for campaign committees to file a post-Nov. 2 election finance report was Dec. 2.

Quarterly reports were due Jan. 15.

“Jack agreed to serve as treasurer in name because of his name recognition,” Diehl said. “None of us have any intention of dumping anything on Jack’s lap because that wasn’t his role.”

The initial plan was to use a continuing committee — Friends of the Mehlville School District — to raise funds for the Prop C campaign, but that changed when new state ethics laws took effect, Diehl said.

Senate Bill 844, which became effective Aug. 28, redefined all continuing committees as political action committees, or PACs. It also prohibits PACs from receiving contributions from other PACs and campaign committees.

“We had a situation where the state law changed and … we couldn’t use that account,” Diehl said. “So we had to go through the rigmarole of setting up a separate account for Prop C.”

He added, “Other people had said: ‘Well we’ll find somebody to do the paperwork’ and that was never found. What I’m going to do is just pick up the ball and take care of the paperwork and file what needs to be filed.”

The Senate bill also increased late filing fees to $50 per day, not to exceed $3,000, for all campaign finance reports.

But Diehl said he got the impression from MEC representatives at a seminar last fall that the organization would help committees comply with state ethics guidelines and isn’t “out to hang people out to dry.”

“It’s just a matter of sloppy paperwork,” he said.

The Committee to Restore the Pride’s previous finance report, a pre-election report received Oct. 28 by the St. Louis County Board of Election Commissioners, stated the committee had raised $26,980 and spent $2,775 toward the Prop C campaign as of Oct. 21 and had $24,205 cash on hand.

State law prohibits ethics commission officials from commenting on investigations or confirming whether they have received complaints.

Copies of the two ethics complaints against the Committee to Restore the Pride — with the name of the filer redacted — were provided to the Call by Ken Meyer of the Mehlville Community Taxpayers Association, the group that opposed and campaigned against Prop C.

Meyer said the complaints weren’t prepared by the organization, but the group endorses the move because it believes in fiscal responsibility.

But Diehl told the Call, “My question is: Why does the MCTA care? They won.”