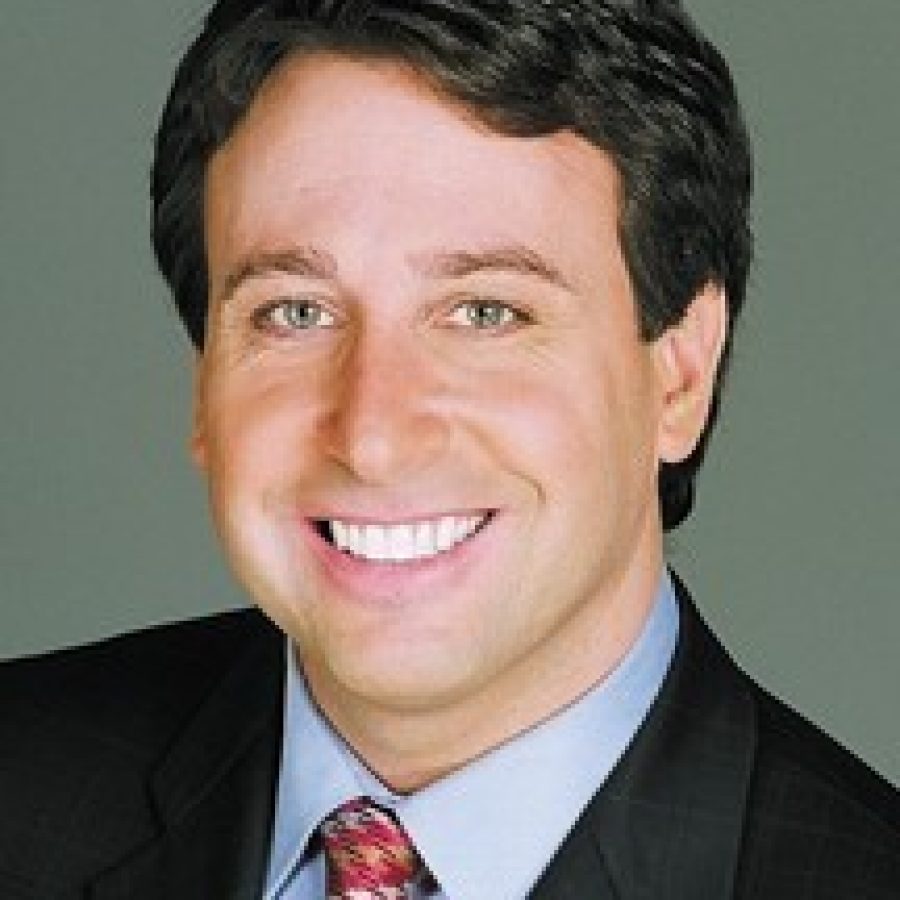 Stenger signed on to the council’s wish to grant the Bi-State Development Agency $152 million from two county sales taxes that collect money dedicated to transportation, $5 million more than the $147 million Stenger and the county Public Transportation Commission recommended this summer.

Metro has been operating buses and MetroLink without any county funding since the beginning of its fiscal year July 1.

Although Stenger points out that the county has often allocated its money later in the year, typically the county has granted Metro’s full budget request, which means the transit agency does not have to plan for service cuts and can get by until county funding comes through.

The $152 million sets a new record for county Metro funding at $10 million more than last year, but 6th District Councilman Ernie Trakas, R-Oakville, and other council members who supported Metro’s full request said they hoped to avoid the busing cuts that Metro CEO John Nations promised were necessary if the council slashed the money.

Nations urged Stenger and the council to approve funding quickly so that Metro could afford to make a bond payment due Oct. 1 for the MetroLink Cross County Extension. Missing a payment and notifying bondholders that major funding to operate the transit system was missing would jeopardize the credit ratings of both Metro and the county, Nations said.

Stenger will soon sign a check over to Metro to cover the bonds, but he noted that the funding authorizes “up to” $152 million and does not guarantee that he’ll send the entire payment Metro’s way.

“They’re threatening a shutdown, so I felt that it was appropriate to go ahead with the appropriation, but what we spend based on that appropriation is up to me,” Stenger said. “Writing the actual check lies with the executive branch, and we will be doing so with great scrutiny. They’re not going to receive a penny more than what they need.”

Metro asked for more money this year because ridership is down 20 percent and projected to go down again this year due to security, lower fuel costs and an increase in people working from home. Fares are down at the same time the three counties that make up the bulk of Metro services — St. Louis County, St. Louis city and St. Clair County, Ill. — are escalating costs to put more police on trains.

The transit agency learned during budget cuts spurred by the Great Recession that once riders’ routes are cut, they won’t return again even if their route gets restored, Nations said.

Cuts to county bus service would have hit north and south county the hardest, which is why Trakas supported more money for Metro.

“The folks that desperately need it are the folks in south county and north county,” Trakas said. “I’m sure west county probably doesn’t concern itself that much, but the folks that have got to get to work and back home from work do. That was the main thing that resonated with me.”

Service cuts in the county would have been more severe since they would have been enacted in November, nearly halfway through the fiscal year, Nations said. He projected to cut 40,000 hours of bus service out of a total 1.4 million hours systemwide.

Adding to Metro’s budget woes are two line items directly related to the county. With sales tax collections in the county down, Metro received $4 million less than projected last year from the county but didn’t find out about the lower collections until June, too late to cut services for that fiscal year.

And the county is directing more of its transportation funds toward road projects rather than mass transit, which meant it didn’t make a $30 million debt pre-payment on Metro bonds that Metro had come to expect each year. That decision alone cost Metro $2 million more in interest combined last year and this year, Nations said.

But Stenger, who has publicly tangled with Nations on the state of MetroLink security and on Nations’ $325,000 salary, said he isn’t buying that explanation since Metro didn’t cut service when it received $4 million less last year.

With the way the funding request was brought to the council at the 11th hour, Trakas felt the council didn’t have time to pore through Metro’s budget to look for possible cost savings. But he hopes to do that next year.

“There’s no doubt I am fiscally conservative, I’ll be the first to say that,” Trakas said. “And I believe strict scrutiny needs to be brought to Metro’s budget next year. Had that been done this year, maybe the decisions would have been different, but at this point this year it just didn’t seem to make any sense to me to make a decision to reduce Metro service to the extent that they were talking on short notice.”

The county Charter mandates that the council cannot spend more on budget items than the county executive authorizes, but council members had threatened to go around Stenger and approve the full $152 million. County Counselor Peter Krane told the council that any such approval would have been illegal.

“It’s a fatal flaw to the legislation,” Krane said at the council’s Sept. 7 hearing on Bi-State. “If you change what is recommended, it becomes an unenforceable piece of legislation.”

To counter Krane’s opinion on the Metro issue, council Chairman Sam Page, D-Creve Coeur, had Krane list the initiatives the attorney believed to be legal that have been struck down by courts since Stenger took office, including countywide police standards and a rental license.

“I think you were as equally convicted about those, but those opinions were not held up in court,” Page said.

Although the council has held hearings on a series of issues big and small this summer, the Sept. 7 hearing was only the second held on Metro. Stenger asked at the Sept. 5 council for another hearing, noting that a “hearing on that amount of money would be completely appropriate.”

Ultimately, what he heard in that hearing changed his mind.

But Trakas and 1st District Councilwoman Hazel Erby, D-University City, were so adamant about giving the full funding amount to Metro that they argued against holding a second hearing because they already made up their minds.

“I fail to see what additional information that wasn’t garnered at that hearing is going to be produced tomorrow or any other day,” Trakas said. “This discussion is nothing less than legislative petty fodder. Bi-State needs the money to continue services. We have an obligation to the residents of this county to make sure those services are in place. So, I’m opposed to any creative maneuvering to delay consideration of passage of this bill.”