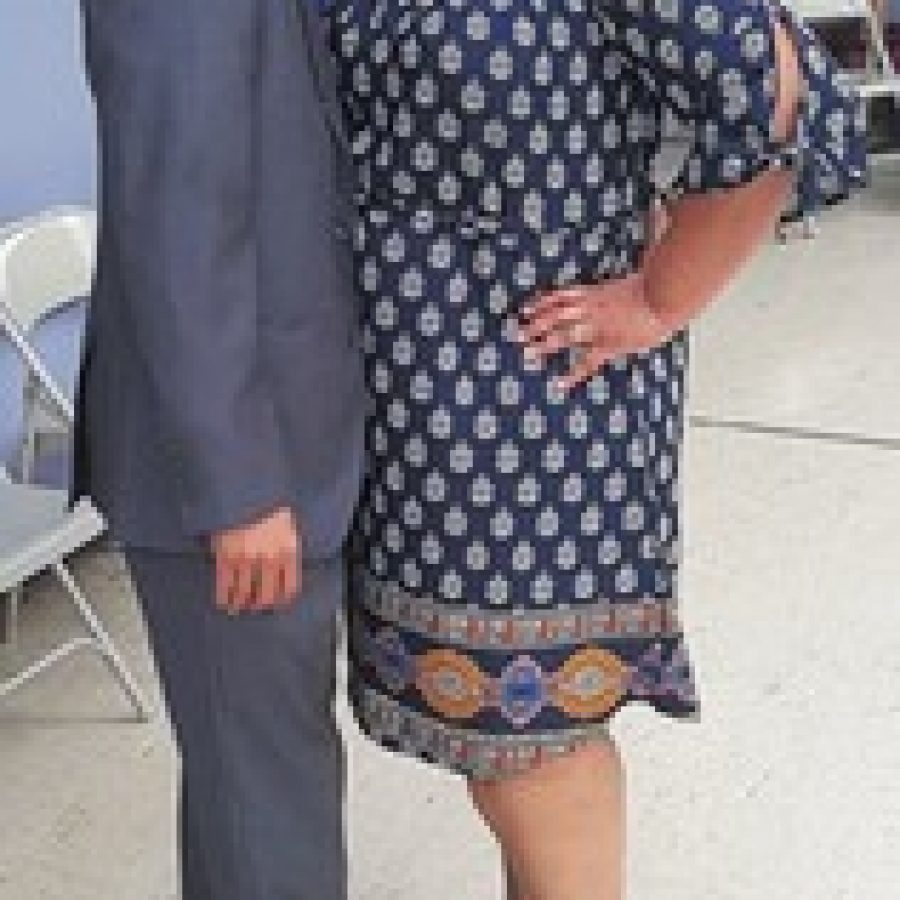 Deonzae and Pauline Robinson will celebrate their 20th wedding anniversary Oct. 18 at the Cass Recreation Center in St. Louis.

Mr. Robinson is employed by the Department of Veterans Affairs, where he has worked for 12 years. Mrs. Robinson is a homemaker and child-care provider.

The couple have seven grandchildren.