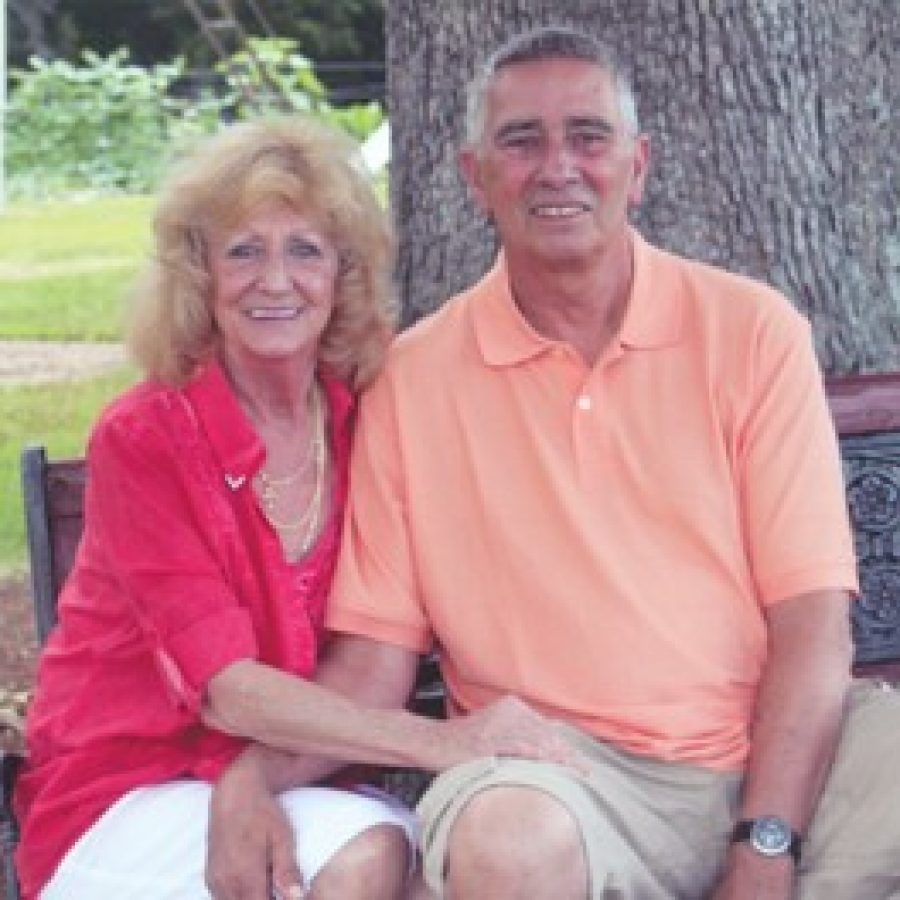 Dennis and Barbara Crawford celebrated their 50th wedding anniversary June 13 with their children and grandchildren in Festus.

Mr. Crawford and the former Barbara Hill were married June 13, 1964, at Bayless Baptist Church in Affton.

He is retired from Chrysler, where he worked 40 years.

They are the parents of three.

Mr. and Mrs. Crawford have eight grandchildren and one great-grandchild.