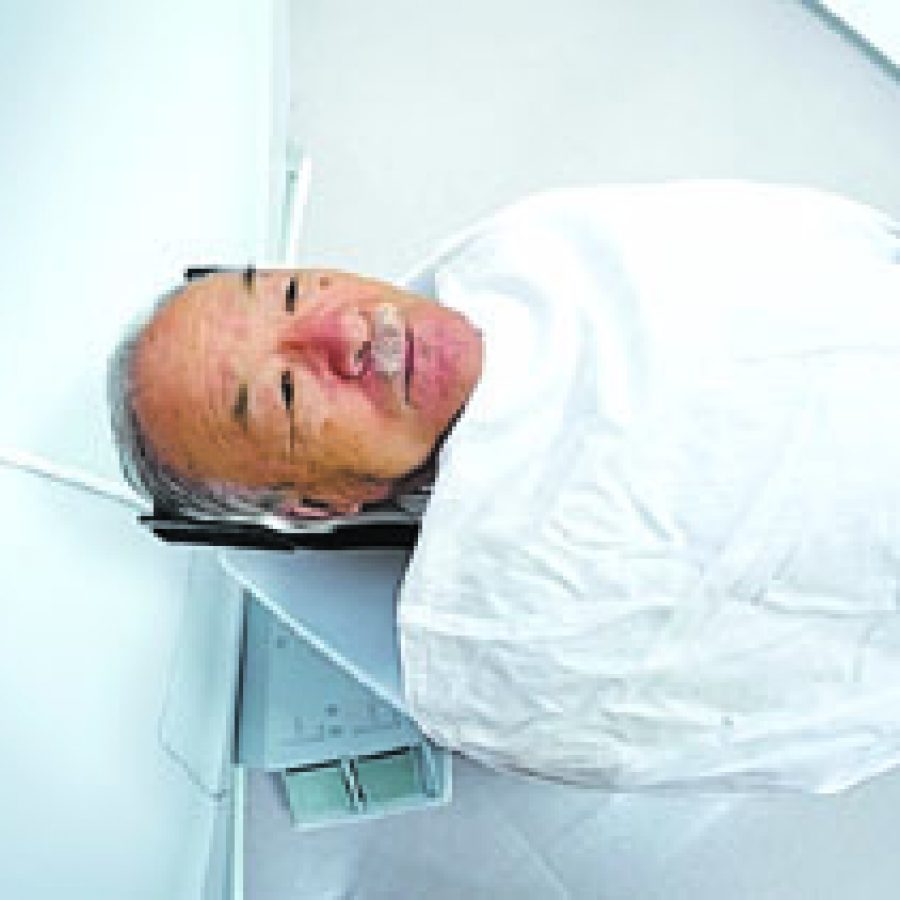 Advocates of lung cancer screening hope CT scans will do for smokers what colonoscopies have done for those at risk of colon cancer — find the cancer early enough for therapy to work.

Until now, however, there has been no proven screening test for lung cancer, which is the leading cause of cancer deaths in the United States.

“Usually, by the time a more definitive symptom of lung cancer becomes obvious, the disease has already progressed to late-stage cancer,” Laurie Fenton Ambrose, president and chief executive officer for the Lung Cancer Alliance, or LCA, stated in a news release.

The LCA is a national nonprofit organization dedicated solely to patient support and advocacy for people living with lung cancer and those at risk for the disease.

A recent study supported by a grant from the National Cancer Institute was published in August in the New England Journal of Medicine.

This randomized, controlled trial of more than 50,000 Americans found that spiral CT, or computed tomography, screening performed each year for three years reduced the likelihood of deaths from lung cancer by 20 percent compared with those screened by standard X-rays.

The American Society of Clinical Oncology annual report on progress against cancer listed the study as one of 2011’s top advances.

The group studied was free of lung cancer symptoms, between 55 and 74 years of age and had smoked the equivalent of a pack a day for 30 years. The participants were either current smokers or had quit within the past 15 years.

“Now that we have the science, our work shifts to bringing the benefit of screening safely, effectively and equitably into the health care system,” she stated.

For those who want to know if they are at risk of lung cancer, the LCA’s informational website at

is designed to help people understand more about the symptoms, screenings, disease and treatment.