Crestwood voters to eye changes to Charter on Nov. 8

Board votes 8-0 to approve promotion of Oliveri to chief 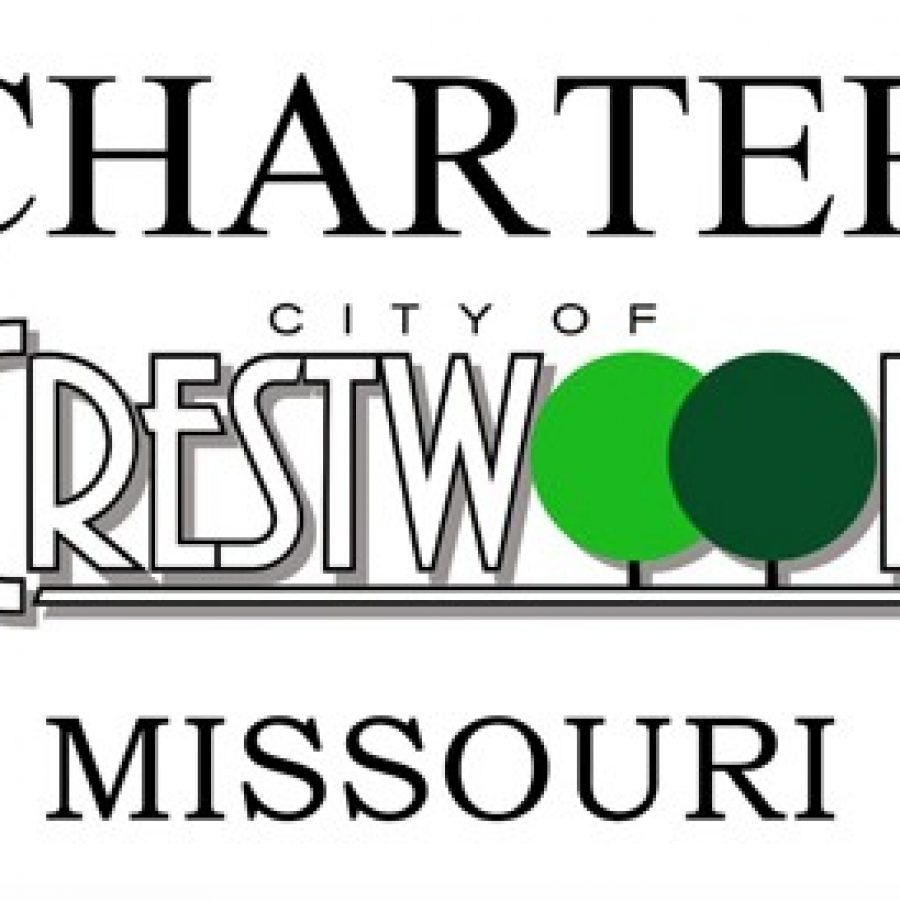 The Board of Aldermen voted unanimously last week to adopt an ordinance to place the amendments on the ballot.

The commission began meeting last April and concluded its work in September, recommending the three amendments.

“We really did not make any really significant changes, although some of them could be called maybe housekeeping issues on it …,” Wallach said. “We went from cover to back. We went through it entirely the first time around, and then towards the last meeting we actually made the recommendations that (are) before us tonight.”

The proposed amendments are:

 Proposition 2 — This proposed amendment would eliminate the words “or on the date of appointment to office,” as it refers to when a mayoral candidate must meet all the qualifications for office.

“We really don’t appoint a mayor,” Wal-lach said. “We elect a mayor. In the event … the mayor is not available, it’s actually the Board of Aldermen president (who) becomes the acting mayor …”

 Proposition 3 — This proposed amendment seeks to clarify that the time frame for forming the Charter Review Commission is required at least every 10 years and would change the election of any proposed Charter amendments to the next general municipal election.

Wallach noted that questions have been raised about the timing for forming the commission.

That makes sense, Wallach said, noting the city has an aldermanic or mayoral election every April.