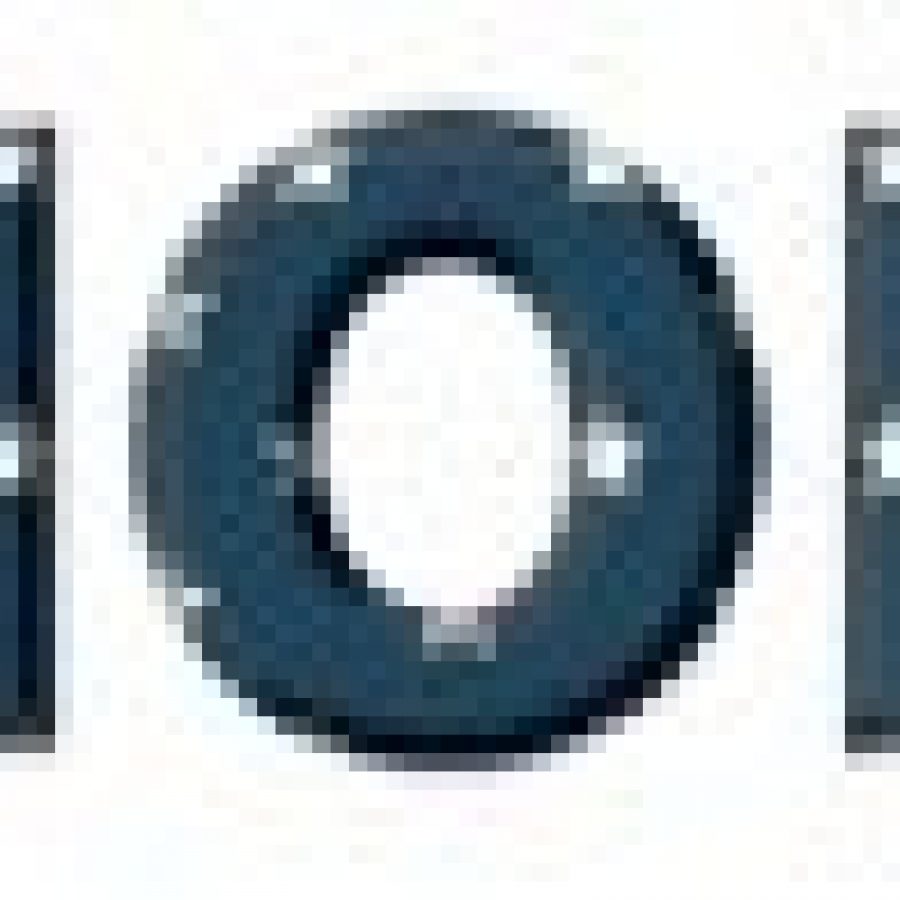 Crestwood voters have approved three amendments to the city’s Charter, according to unofficial election results.

Proposition 2 eliminates the words “or on the date of appointment to office,” as it refers to when a mayoral candidate must meet all the qualifications for office. In the event the mayoral post becomes vacant, the Board of Aldermen does not appoint a mayor, the board president becomes acting mayor.

Proposition 3 clarifies that the time frame for forming the Charter Review Commission is required at least every 10 years and would change the election of any proposed Charter amendments to the next general municipal election.

The 10-year period will begin from the date of the previous Charter Review Commission’s first meeting.

The Board of Aldermen voted unanimously in February to adopt an ordinance placing the proposed amendments on the ballot.

The city’s Charter Review Commission recommended the board place the amendments before voters. The commission began meeting in April 2015 and concluded its work in September 2015.

Ward 1 Alderman Darryl Wallach served as the aldermanic representative to the commission, which included former aldermen and members of the 2005 Charter Review Commission and the original Charter Commission.

Voters approved the Charter on Nov. 7, 1995. Since then, only one change to the Charter has been approved by voters.

In November 2006, voters approved Proposition 3, which allows for the censure of elected officials who commit a Charter violation. Previously, the only disciplinary provision in the Charter was removing an elected official from office.

The censure option, essentially a public reprimand for a Charter violation, was approved by 57.79 percent of 5,693 people who voted on that proposal.

Four other proposed changes were defeated by voters 10 years ago.