Crestwood McDonald’s gets green light from board for rebuild

Fencing point of concern for residents and aldermen 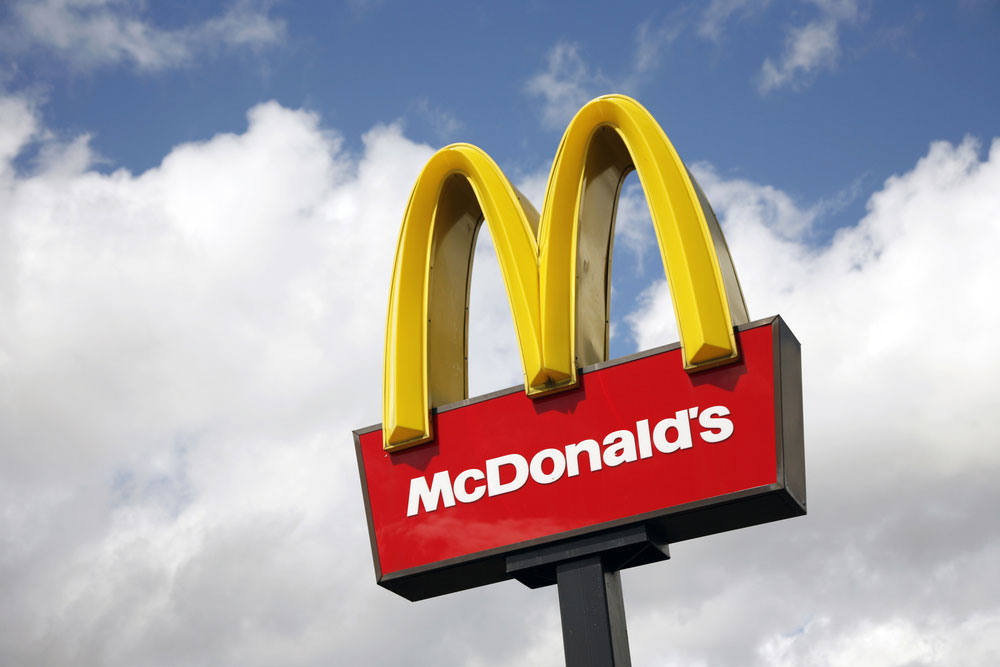 The oldest McDonald’s in the state is finally prepared to see a complete overhaul after the Crestwood Board of Aldermen unanimously approved the building’s Conditional Use Permit to operate as a drive-thru July 27.

The building, located at 9915 Watson Rd., had its major site plan approved by the Planning Commission in early June. Changes include a new modern design and easier civilian and car access.

A point of contention for the board and the public was the new SimTek fence, which separates the lot from a nearby neighborhood. Sheryl Luaders has lived in one of those neighboring houses since 1961, and has been pushing for better fences and foliage to separate the lot from the houses for years due to the sound produced by the drive-thru and employees.

In fall 2018, Luaders and her neighbors pushed for an 8-foot masonry fence to reduce noise — the new plan features an 8-foot SimTek fence instead.

“Now McDonald’s wants to use a plastic fence instead of masonry. We tried to convey this information to the planning and zoning board of adjustments, but I don’t believe any of them actually went and saw the material,” Luaders said.

According to a memo by City Planner John Cruz, the building was built in 1958 and the drive-thru was added in 1978.

Jeff Brocco, the architect representing McDonald’s, said SimTek was needed in this case to keep the nearby vegetation intact.

“One of the reasons we are doing that is because … there’s a lot of vegetation back there that still helps with the buffering,” Brocco said. “The SimTek fence allows for much easier installation so the construction won’t remove as much of that vegetation as a wall would.”

Brocco said regardless of what SimTek is made of, it provides 90 percent of the soundproofing a masonry fence would. The ordering stations are also 50 feet further away in the new plan, with improved technology to reduce noise at night.