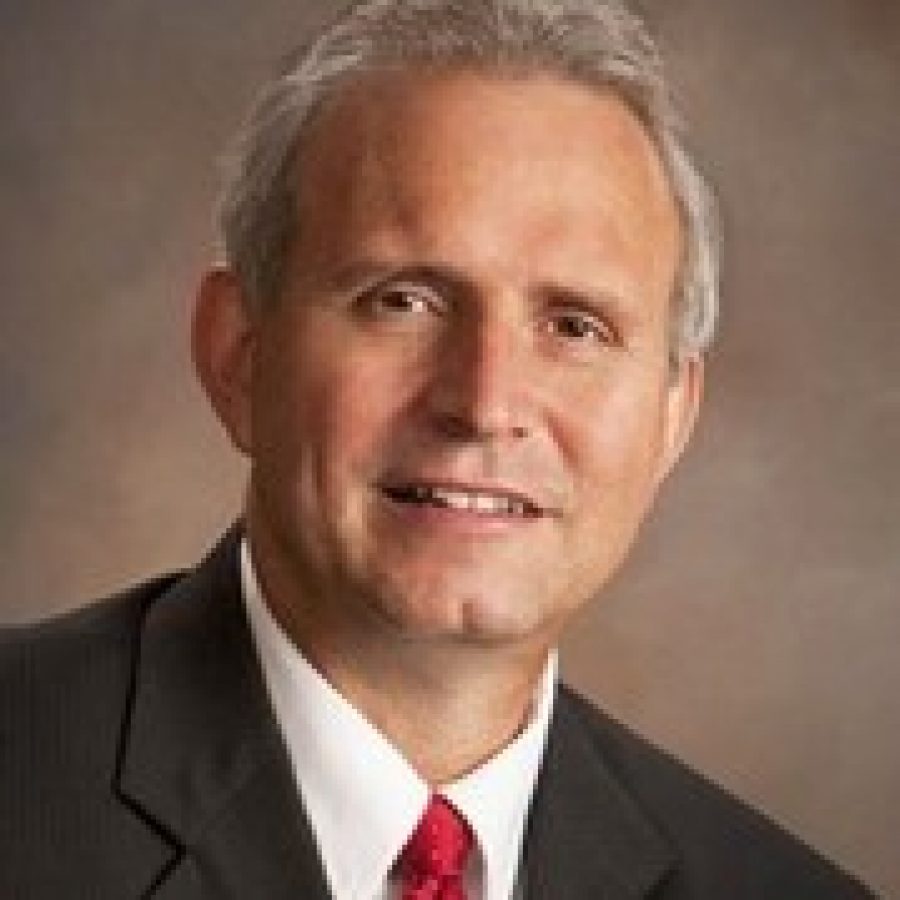 The Crestwood Planning and Zoning Commission is scheduled to again consider a request to amend the city’s Watson Road Commercial District Plan.

The commission will meet at 7 p.m. Wednesday, Aug. 5, at the Government Center, 1 Detjen Drive.

The commission voted 5-0 to table the resolution after a public hearing in which the majority of seven speakers told the panel they had difficulty in obtaining a copy of the proposed amendment before the July 1 meeting.

The Watson Road Commercial District Plan, also called the Watson Road Corridor Plan, “is the city’s current comprehensive plan for the Watson Road commercial district,” according to the proposed amendment. The plan was created in 1984 through a cooperative effort by city officials and the business community, and amended in 1998, 2005 and 2006 by the Planning and Zoning Commission.

If adopted, the amendment would allow residential uses at the mall site.

UrbanStreet Group of Chicago, which owns the mall property, is seeking nearly $28 million in tax incentives, including tax-increment financing, or TIF, for a roughly $99.5 million mixed-use project at the 48-acre site at Watson and Sappington roads. The project proposes four components — a retail area, a multiplex theater and restaurants, 225 apartments, and open space and community gardens.

“… This change also will put the Watson Commercial District Plan in compliance with efforts to complete and adopt a future TIF plan for the city of Crestwood …,” Jones told the commission last month.

Besides discussing the difficulty of obtaining a copy of the proposed amendment before the meeting, speakers cited a lack of public input on the proposed change and took issue with Jones’ assertion the amended plan would comply with the state’s TIF statute, which requires that a redevelopment plan must conform to the comprehensive plan for the development of the municipality as a whole.

Residents first questioned city officials in June whether they intended to use an amended Watson Road Corridor Plan to comply with the state TIF statute. Resident Martha Duchild asked City Attorney Lisa Stump on June 23 if she had arrived at a legal conclusion about whether the Watson Road Corridor Plan conformed with the state TIF statute for use as a comprehensive plan based on her research.

School district officials estimate the 225 apartments would be valued at roughly $30 million, which would generate about $200,000 annually in property taxes for the school district. If UrbanStreet is unwilling to remove the tax incentives for the apartments, the district would like to receive $200,000 annually as part of the redevelopment agreement for the project, according to Lindbergh Superintendent Jim Simpson.

Simpson, a Crestwood resident, told the Call that the district will continue its opposition to UrbanStreet’s proposal as long as it includes tax incentives for residential development. He also cautioned city officials about using the amended Watson Road Corridor Plan to satisfy requirements of the state’s TIF statute.

“They have to be careful with that …,” Simpson said. “That’s just window dressing and a dog-and-pony show. They have to be careful they don’t hand something out to the opposition that says, ‘Nobody in their right mind would call this a comprehensive plan.’ The only way it will stay as a comprehensive plan is if it’s unchallenged … The truth of the matter is they really need a comprehensive plan. If ever a community needed to get with its residents and say, ‘What do you want for your community? What do you want for the most precious 47 acres of retail space we have in our community?’ This community needs that so much. They need to figure out what they want.”

For example, Simpson said, “No one prior to UrbanStreet would have probably put apartments there. They all were thinking of something like Gravois Bluffs. They were all thinking of attractive, pervasive, varied retail. Now we’ve compromised to the nth degree and taken a third of the site and placed apartments (there), which will not become more valuable as time goes on and will become a larger drain on the community and forever and forever take what they have — finite retail space — and diminish it.

“So what city that has a small amount of retail — finite amount of retail, can never have more retail — what community would actually, openly hope to reduce that? All that is setting up future Crestwoods with cash-flow problems …”

Lindbergh has the option of challenging the city in court if Crestwood officials use the Watson Road Corridor Plan to satisfy requirements of the TIF statute, Simpson said.

“… If they skip a step, that step or any other step (and) if they’re not going to protect the school district, the school district will protect itself. If we can’t work as partners, then we’ll work through the court system or we’ll look at other options. The school district’s not without means and we have a pretty sharp staff. We have a sharp operation …

“We’ll analyze every aspect of this. We don’t want to do that. That would be a sad day in Lindbergh to do that, but then again, we’re not a doormat. If UrbanStreet wants to walk over the top of us and if the mayor (Gregg Roby) wants to see if there’s a way to just cut Lindbergh out of this situation and not protect their school district, then what (choice) are they leaving us?”