Miguel voices concerns over hike in costs for general fund 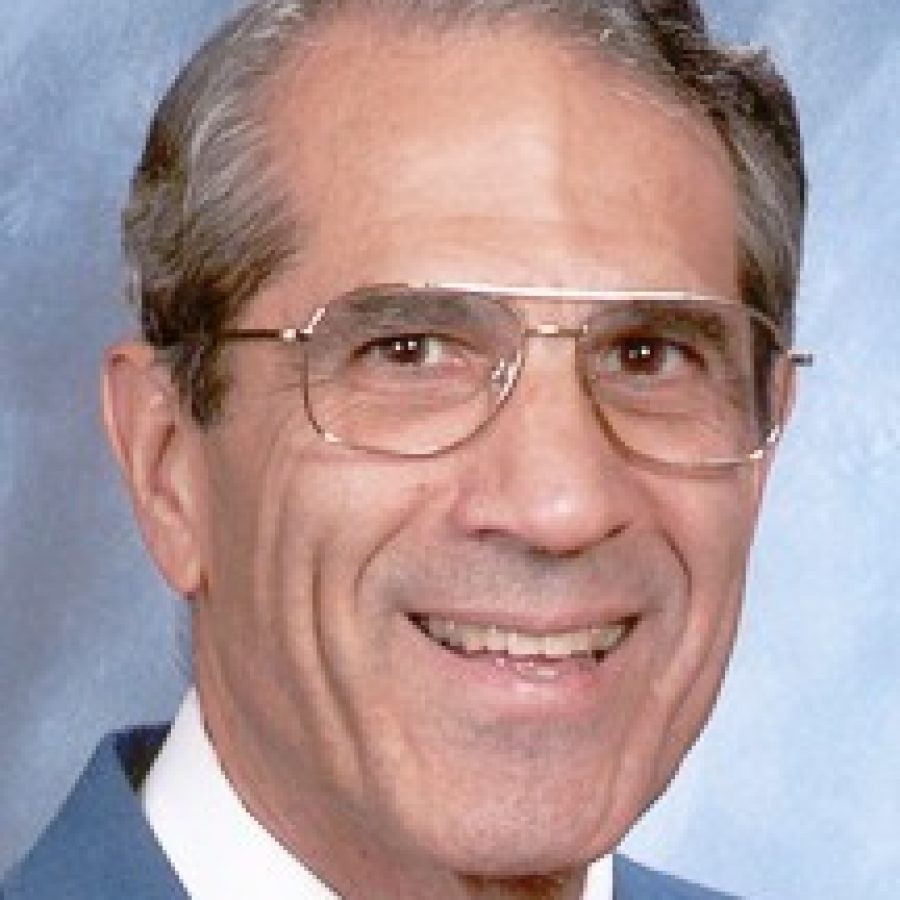 A budget amendment adopted last week by the Crestwood Board of Aldermen increases the projected deficit for the city’s general fund by over $330,000.

The 2017 budget adopted by the Board of Aldermen in December projected a general fund deficit of $524,086.

With the approval of the budget amendment, the projected deficit for the general fund now totals $854,879.

The ordinance for the general fund budget amendment also was included on the board’s consent agenda. But Ward 3 Alderman Jerry Miguel requested the item be removed from the consent agenda and considered separately because he believed the increased expenditures “substantial.”

 An increase of $109,000 due to an expected increase in the cost the city pays to the Affton Fire Protection District for providing fire service to an area that Crestwood annexed in 1997. The calculation of those payments is based on the Affton Fire Protection District’s property tax rate. In April, voters approved a 25-cent tax-rate increase for the district. Last year, Crestwood paid $444,604.58 to Affton.

 An increase of $75,000 due to expected legal fees resulting from a lawsuit the city has filed against the Affton Fire Protection District. The suit challenges the constitutionality of two state laws requiring the city to make annual payments to the district.

 An increase of $70,000 to provide additional funds for Fire Department overtime, resulting from higher-than-anticipated overtime costs this year.

 An increase of $41,793 from hiring a “floating” shift employee for the Fire Department.

 An increase of $35,000 due to higher-than-anticipated deductible reimbursement claims for employee health insurance. The city offers a high-deductible health reimbursement program to employees with the deductible set at $5,000. Employees are reimbursed for deductibles over $1,000.

Referring to the city’s Proposition C tax-rate increase, approved by voters in April and projected to generate about $1.13 million in revenue, he said, “That pretty much runs through the tax increase … So as I look at the increases here for the general fund that we’re talking about tonight, it seems to be that in dollar terms most of those will be ongoing costs …”

But Simpson disagreed with Miguel.

Regarding the Fire Department overtime costs, the city administrator said, “The $70,000 overtime is to account for higher-than-typical overtime usage. We would expect that this is what we need with the addition of the ‘floater’ that this board has previously discussed. We would expect that additional $70,000 is what we need in order to get through the rest of the year. However, we would expect overtime to revert back to a more traditional level, as we have seen just an extraordinary number of injuries and FMLA (Family and Medical Leave Act) leave for the birth of children and other things,” he said, adding that he does not consider that an ongoing expense.

“And then the addition of the floater, that $41,793, is just the cost of that additional employee, which this board debated and authorized at earlier meetings — just for the remainder of this year. The full cost of that is obviously higher than that, but, again, we did so with the expectation that that’s going to save us money in the long run in overtime costs because of the shifts that that floating employee is going to be able to pick up.”

Simpson said the $35,000 for deductible reimbursement claims is not typical.

“… This is the line that contains the funds from which we reimburse employees for a high-deductible health plan between $5,000 and $1,000,” he said. “And sort of in line with the increased overtime usage, as you can imagine, we’ve had some injuries and some other issues going on with the deductible reimbursements that have resulted in higher-than-typical usage.

“And so I would anticipate that that $35,000 is more of a one-time thing. We will obviously study our deductible reimbursement usage and every year come up with what we believe to be an appropriate budget amount, and maybe that’s going to be a number that’s greater than what’s in this year’s budget. But I don’t anticipate it being $35,000 higher every single year.”

He added, “So most of these are hopefully one-time expenses and depending on how things go, maybe even less than that.”

Miguel said, “Hopefully, you’re right. I would point out that we are hiring — while the position may be part time this year, next year it will be full time. So to me, that pretty much covers the $70,000 and the $41,000 or most of it. You have a better handle on the reimbursement than I do, but if we’re looking at $35,000 more this year — there is risk in that reimbursement and maybe this is the year that it’s biting us.

“But than again, there’s risk there … The ongoing cost will be at least six figures. So I’ll leave it at that. Still, when you add that to the current deficit, we’re eating quite a bit into that $1.1 million …”

Increased expenditures for the capital improvement budget include $2.5 million for the construction of a new Public Works facility. That cost will be offset by a $2.5 million reimbursement from the Metropolitan St. Louis Sewer District.

Other expenditures include $17,600 for a delayed financial software conversion — $16,000 is a transfer from Public Works due to a cheaper-than-anticipated purchase of a backhoe/loader. As a result, the net impact is $1,600. Lastly, a $4,920 increase will provide funds for additional masonry work at the Government Center.

Increased expenditures for the park and stormwater fund include $30,000 for a new roof at the Community Center, which was more expensive than anticipated, and $10,820 for a planning consultant for the Sappington campus. That increase will be offset by a $6,400 grant.