Crestwood Board of Aldermen meets with Belmar in Jan. 25 closed session 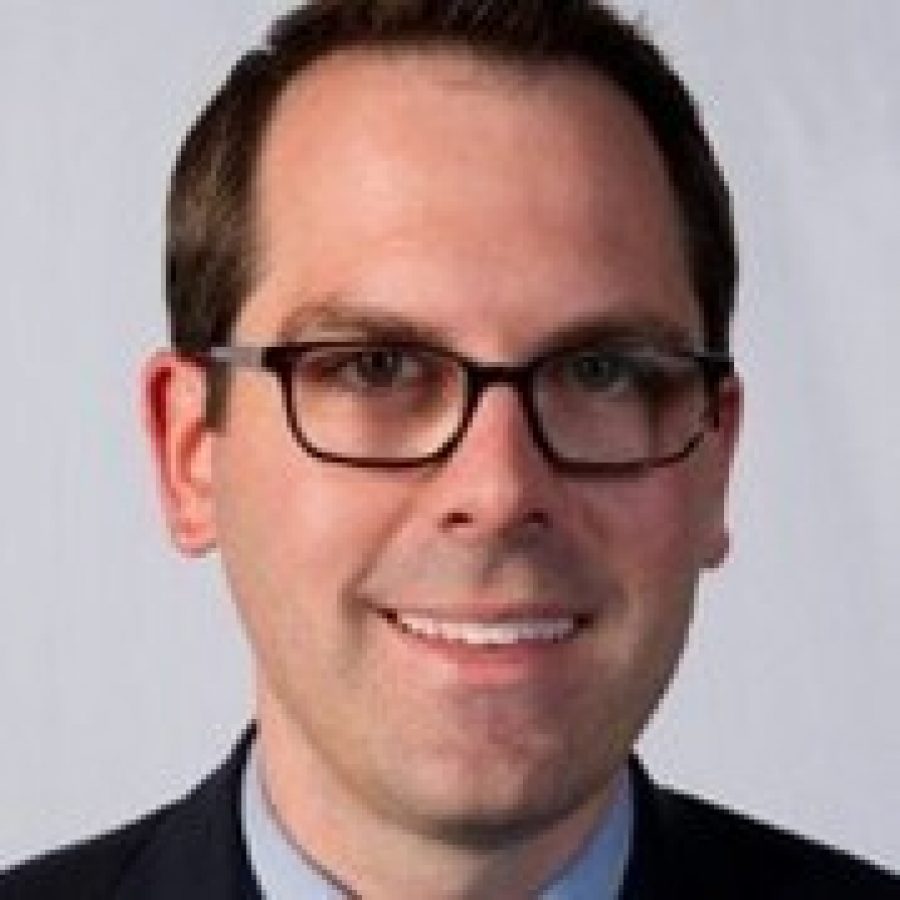 Crestwood City Administrator Kris Simpson confirmed to the Call that St. Louis County Police Chief Jon Belmar met with the Board of Aldermen during a Jan. 25 closed session.

During a presentation last week to the Board of Aldermen about the possibility of the county Police Department providing service to the city, Belmar said he met with aldermen Jan. 25.

Simpson cited the second reason as permitting the closed-door meeting with Belmar.

“… We talked about specifics of financials, which he (Belmar) referred to Tuesday night and the broad parameters that he discussed Tuesday night were presented in a little more detail at that meeting in January,” Simpson said.

Asked if he believed the city was being transparent, he said, “I think so. I mean we’re talking about obviously, first off, a very sensitive issue. But second off, it’s a contract. It’s a negotiation. The numbers that Chief Belmar cited are … flexible, negotiable … So it’s a negotiation.”

No votes were taken by aldermen during the closed session, according to a public-records request made by the Call.

Simpson acknowledged that aldermen have not authorized any negotiations.

“We haven’t undertaken those negotiations at this point because it’s premature. But I think that initial meeting kicked off what would be considered a negotiating process.”

But Jean Maneke, an attorney who represents the Missouri Press Association, questioned the city’s use of the Sunshine Law exemption for the closed session.

“It sounds like, at this point, the city is not engaging in negotiations with any party on this matter, but is gathering information for negotiations,” Maneke told the Call, noting the exemption “is a little confusing because it specifically says meetings can be closed to discuss documents related to a negotiated contract.”

“But at this point, the city has no documents in hand related to a contract they are negotiating, so I believe it is difficult to argue that this is a proper discussion for a closed meeting, based on what city officials have released to the public.”

The Sunshine Law states that its provisions “shall be liberally construed,” while the exceptions that permit governmental bodies to meet in closed session shall be “strictly construed.”