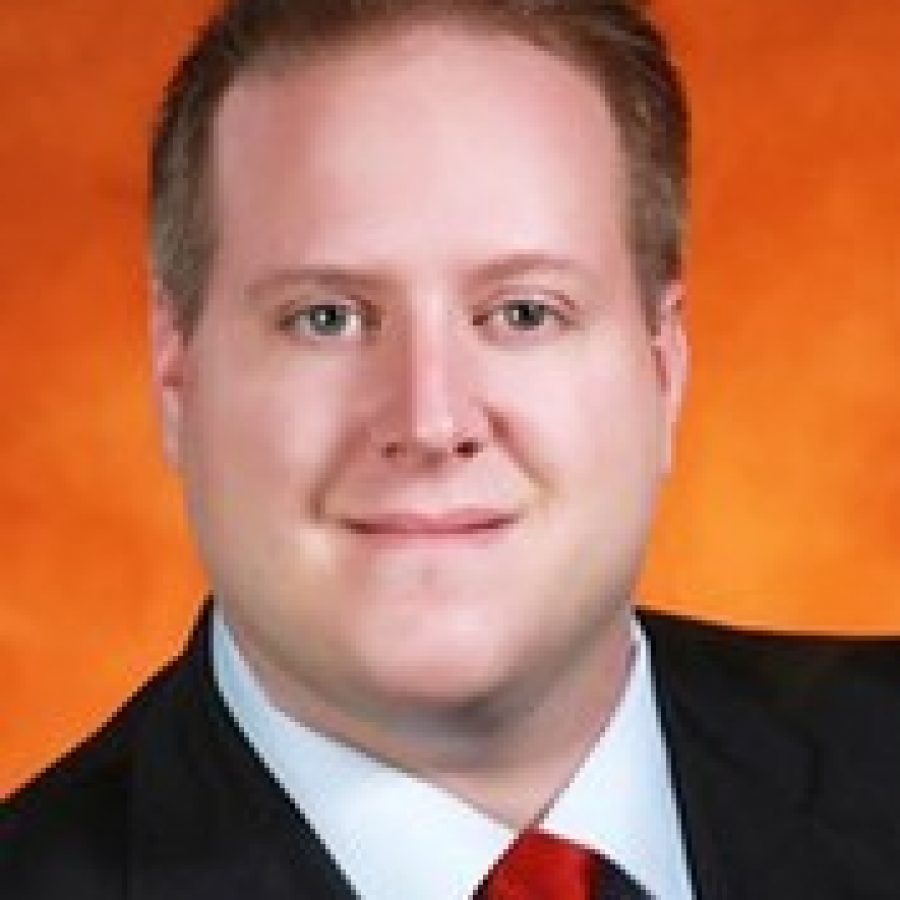 The Crestwood Board of Aldermen voted last week to adopt a 2016 budget that projects a deficit of nearly $690,000.

The city’s Ways and Means Committee initially recommended a 2016 budget that projected a deficit of more than $1,198,000.

After meeting over two nights in late October for more than seven hours, aldermen agreed to reduce the amount of the projected deficit by more than $160,000 to $1,037,499.

On Nov. 24, Ward 3 Alderman Grant Mabie introduced a series of amendments to the proposed 2016 budget designed to reduce the projected deficit to nearly $664,000.

Not all of the amendments were approved, so the projected deficit for the 2016 budget totals $687,093.

First readings of ordinances to approve the 2016 budget were conducted Nov. 24.

First readings of ordinances for the general fund and capital improvement fund budgets were approved by 7-1 votes, with Ward 2 Alderman Justin Charboneau opposed.

First readings of the park and stormwater and sewer lateral budgets were approved with unanimous votes.

The board voted 6-2 to give final approval to the capital improvement budget ordinance with Charboneau and Ward 1 Alderman Darryl Wallach opposed.

After the general fund budget was adopted, Mayor Gregg Roby said, “… Although there is a deficit, this board has continued to look individually at ways to help cut items or to curtail spending throughout this upcoming year, and I think as we’ve stated in the past, there’s always unknowns. But we’re going to take advantage of savings wherever we can and be looking for additional ways to reduce that number by year end.”

During a discussion last month about the possibility of placing a tax-rate increase before voters, Charboneau said, “… I can tell you politically speaking I’ve been involved in many campaigns and it’s going to be really, really hard to sell a tax increase when we don’t have a balanced budget — but like it or not, it’s going to be extremely hard …”

During the board’s discussion last week on the capital improvement fund budget, Charboneau made a motion to eliminate $627,000 budgeted for concrete slab replacement and to cut $70,000 budgeted for a one-ton utility truck.

Ward 2 Alderman Mary Stadter asked Charboneau to elaborate his thought process “on not repairing any of our streets.”

Charboneau replied that he planned to suggest later that aldermen conduct some work sessions and discuss with Director of Public Services Jim Gillam “a comprehensive plan targeting streets over the next several years, and possibly looking at using surplus funds or some of the funds that we have, as long as we’re not getting below our percentage, to try to knock out at the end of the year, taking those funds and moving them all into targeting streets.”

Stadter said she believed the city already had a multi-year plan for streets.

“… We currently have a three-year plan where we have specific roads that are either going to (receive) selective slab replacement or mill and overlay,” Gillam said.

Charboneau again cited his belief that before the board can consider asking residents to approve a tax-rate increase, the city needs to have a balanced budget. Eliminating the funds for concrete slab replacement would balance the 2016 budget, he said.

” … I feel that if we take a step back this year (and) have to make a cut to balance our budget, that’s a step that we’d have to take for this year, and that then we can re-evaluate the situation and possibly look at using more funds to target more streets in the future,” he said.

Stadter said, “Well, I wanted to give you an opportunity to explain that. I don’t feel like I can support it just because I know that we have streets that are in such horrible shape, I don’t think we can put another year off on them, but I appreciate what you’re trying to do …”

Charboneau said he recognizes that infrastructure is a dire need of the city, but “I think it’s one of the easier cuts to live with, unfortunately, because I don’t think we could cut anywhere else …” without impacting such services as police and fire.

“So what I’m suggesting is to try to make the cut in the area that would least likely affect our services and that’s the only one in my opinion that we can make viable at this time,” he said, later noting the city is continuing to deficit spend.

After hearing no support for his motion from other aldermen, Charboneau withdrew it.

Wallach later made a motion to cut the amount budgeted for concrete slab replacement by $190,156. But the board rejected the proposal by a 6-2 vote with Wallach and Charboneau in favor.