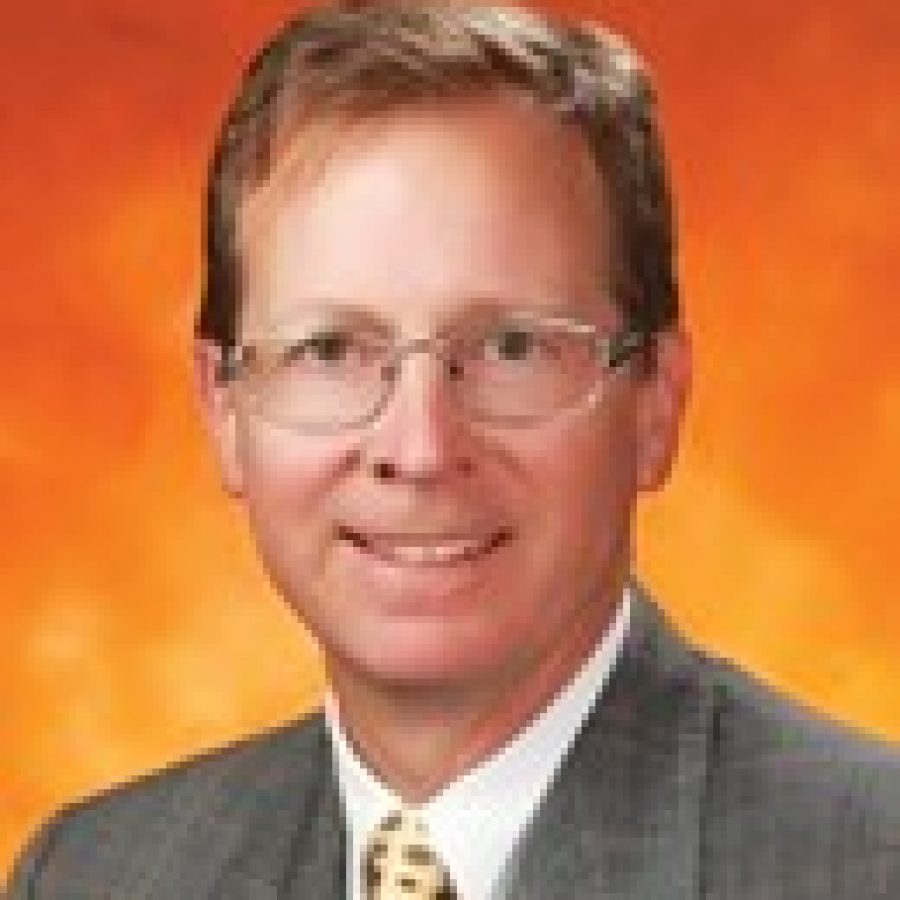 A Crestwood aldermanic seat is vacant after Ward 4 Alderman Dan Tennessen resigned, but then attempted to rescind the resignation.

“Alderman Tennessen sent (an) email resigning from the board effective immediately,” City Attorney Lisa Stump told the board at its Feb. 25 meeting. “That email, that resignation, was accepted and, therefore, at that time, the position is now vacant and the mayor and city will proceed with appointing to that vacant seat …”

Former Ward 1 Alderman Mimi Duncan told the board last week that when then-City Administrator Jim Eckrich resigned from his post before the 2011 mayoral election in which Mayor Jeff Schlink defeated then-Mayor Roy Robinson, Robinson “said that he would not appoint another city administrator until after the results of the election.”

“I would like Mayor Schlink to consider that about appointing a new alderman to that position,” Duncan said.

Schlink said he expects to make an appointment to the vacant seat within the next two meetings.

At the meeting, Stump did not publicly mention Tennessen’s attempt to rescind his resignation in her explanation for the vacancy. Schlink told the Call the intent was “nothing secretive,” but “to simply explain why he was not on the dais.”

Schlink said that before the meeting he told Tennessen, in Stump’s presence, that they would explain the vacancy. Additionally, Schlink said he “didn’t want to get into a debate” about what the rescinding of the resignation meant.

Tennessen told the Call the reason for his resignation is “complicated.”

“In two weeks I’ll explain it at this meeting and that will only be partly,” Tennessen said after the Feb. 25 meeting. “I think it’ll be clear in six months. But that’s all I can say. That is correct, I resigned.”

Schlink told the Call that Tennessen’s comment about “six months” was “an odd response.”

“Some people could interpret that as a concerning response,” Schlink said, noting that he himself is not concerned.

“… Unfortunately, I will be unable to make the meeting Tuesday night,” he wrote.

On Feb. 23, he attempted to rescind the resignation by email. In the emails, which the Call obtained, Tennessen told Schlink the decision to resign was “impulsive.”

“My wife is reminding me that I am letting people down who voted for me. Based on discussion with her I will stay in the game for now (and not resign). I presume that this, other than odd, is OK considering the weekend and that I had not filled out paperwork yet,” Tennessen wrote.

The now former Ward 4 alderman also expressed concern because the city has “a split board and a split community.”

“I don’t see us getting headway in that respect. There are some bright spots, but I don’t think the residents are getting fair representation,” he wrote. “It is not about my need, or not, to be an alderman.”

Schlink wrote to Tennessen that, according to the City Charter, Tennessen’s resignation was effective when the initial email was sent.

“This position is vacant. This has been reviewed by the city attorney,” Schlink wrote. “I understand that you later changed your mind, but the Charter does not cover a ‘do-over.’ It covers a resignation.”

The City Charter states, “The office of a member of the Board of Aldermen shall become vacant upon the member’s death, resignation, removal from office in any manner authorized by law, or forfeiture of the member’s office.”

Before being elected to the board in April 2012, Tennessen served on the city’s Economic Development Commission.