Couple in 40s found dead due to COVID-19 in South County, police say 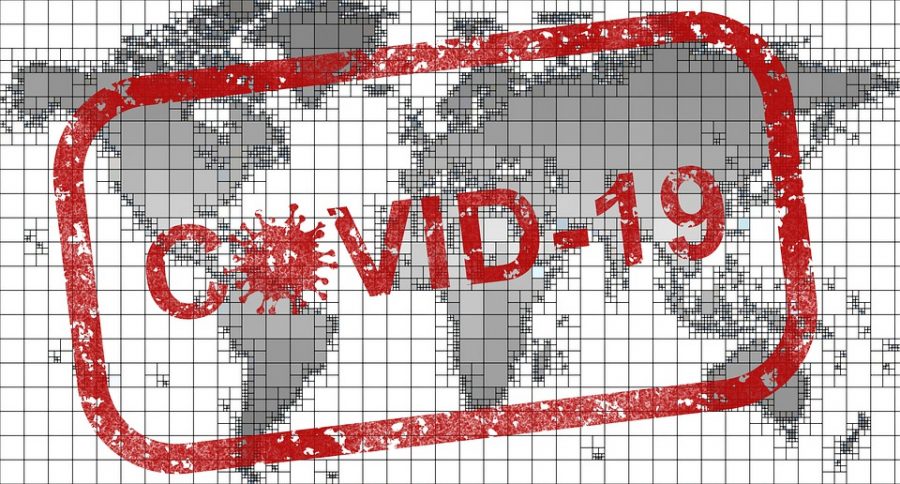 A couple in their 40s was found dead in their South County home in February, and the deaths are believed to be due to COVID-19.

Officer from the St. Louis County Police Department’s South County Precinct were called to the scene in the 3500 block of Glen Bay Drive near Mehlville High School for the two sudden deaths at 10:30 a.m. Feb. 18.

Two adults, a man and a woman, were found dead, but officers found no signs of foul play at the scene.

The couple were both quarantined after testing positive for COVID-19 and had been experiencing symptoms of the disease according to family members, police said.

“We have no reason to believe their deaths were caused by anything other than COVID-19 at this time,” police said.