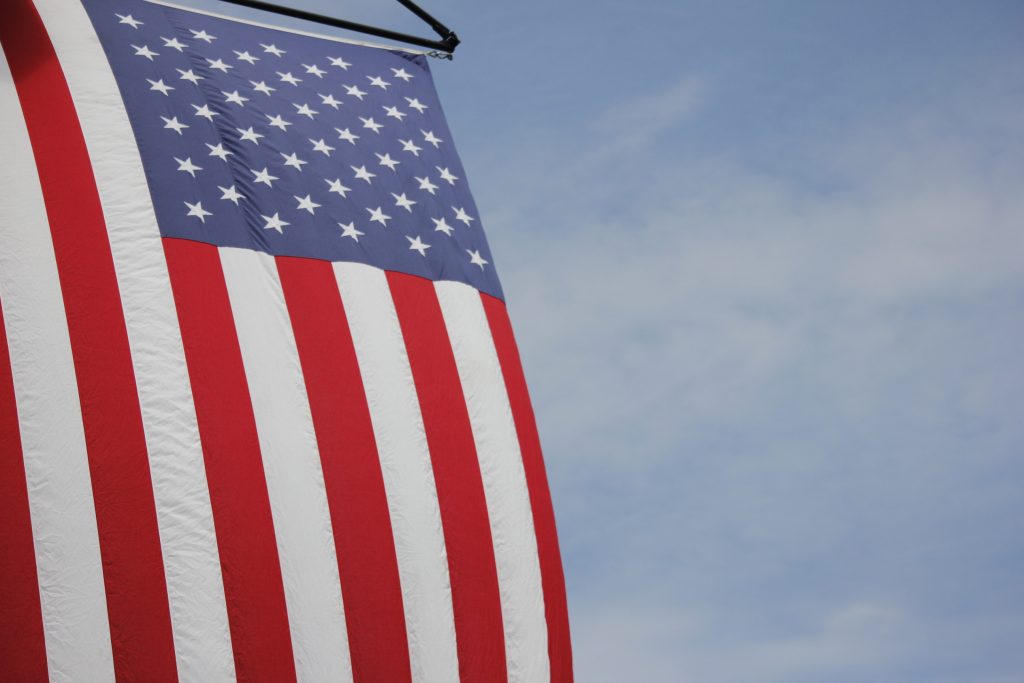 Page said it’s important to recognize the day because younger generations don’t have memories of the event.

“Every generation needs to know the history and understand the impact it had on America,” he said. “The terrorist attacks tested our resilience, revealed our vulnerabilities and generated a wave of fear and anger that still lingers with us today.”

Page said America bounced back and faces a similar test today during the pandemic. He quoted a speech by President Barack Obama on the 10th anniversary of 9/11: “Even the smallest act of service, the simplest act of kindness is a way to honor the ones we lost and to reclaim that spirit of unity that followed 9/11.”

Gregory and Olshwanger both mentioned the sacrifices first responders — police officers, firemen and medics — made that day.

“I can guarantee those first responders that perished that day and their families will never be forgotten,” Gregory said.

Olshwanger said the important thing to remember when thinking of 9/11’s first responders are the 20,000 lives they saved in the process.