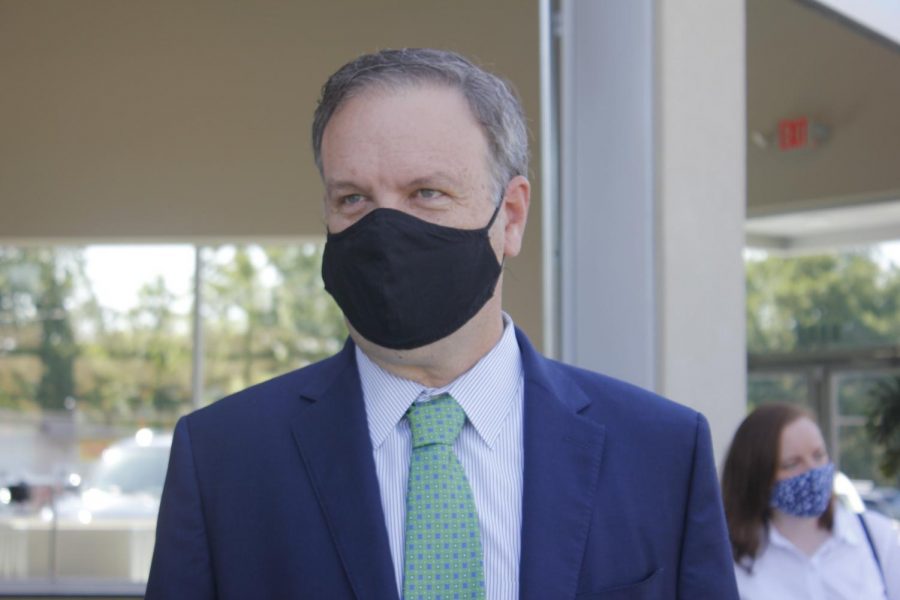 After five weeks of contentious debate, the St. Louis County Council adopted a resolution in a special meeting Friday extending the countywide public health order requiring masks be worn indoors and on public transportation, regardless of vaccination status.

The resolution supports a public health order that was put in place just over a month ago July 26 in St. Louis County, requiring masks be worn in indoor public places and on public transportation. St. Louis city issued a similar mandate the same day.

Since then, the mandate has been a subject of lively public comment and debate nearly every week at the County Council meetings on Tuesdays. The council struck down the July 26 mandate at its meeting the very next day, with Days and Webb voting with Trakas, Fitch and Harder against it. The issue then went to court, where a judge ruled that, at least for now, the council’s ruling stood and the mandate could not be enforced.

The adoption of the resolution by the council satisfies a requirement under a new state law that gives local governmental power great authority over emergency health orders.

Fitch, Harder and Trakas all said that they were abstaining on the grounds that the resolution would be expiring and was nonbinding, therefore they would not legitimize it with a vote.

“Why would I vote yes or no on something that is illegal. Again, it goes back to this is a ceremonial … resolution, meaning it has no impact on law,” Fitch said. “I can’t support this.”

Webb, who represents parts of North County, said that she would be voting in favor of the resolution because it was what her constituents wanted to see.

The special meeting Friday follows a lengthy Committee of the Whole meeting Thursday, where the council heard from Acting St. Louis County Health Director Faisal Khan, county health officials and infectious disease specialists about the need for masking to reduce the spread of COVID-19.

This is an ongoing news story. Continue to check back to callnewspapers.com for updates.