County Charter Commission kicks off with resignation and Better Together debate 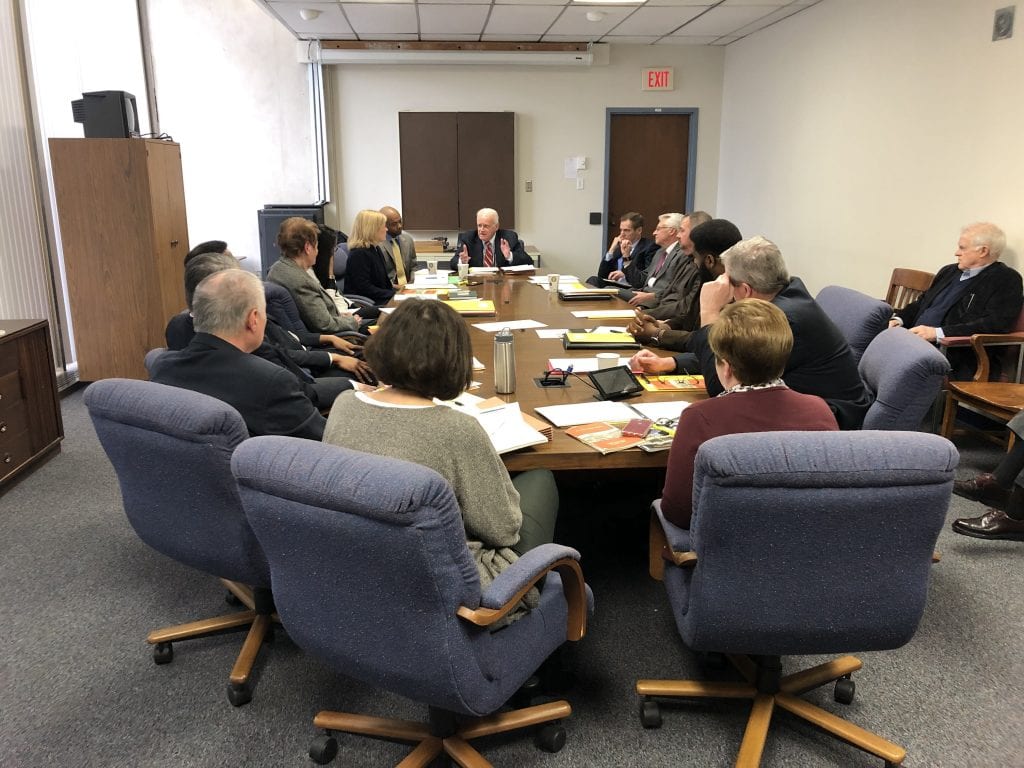