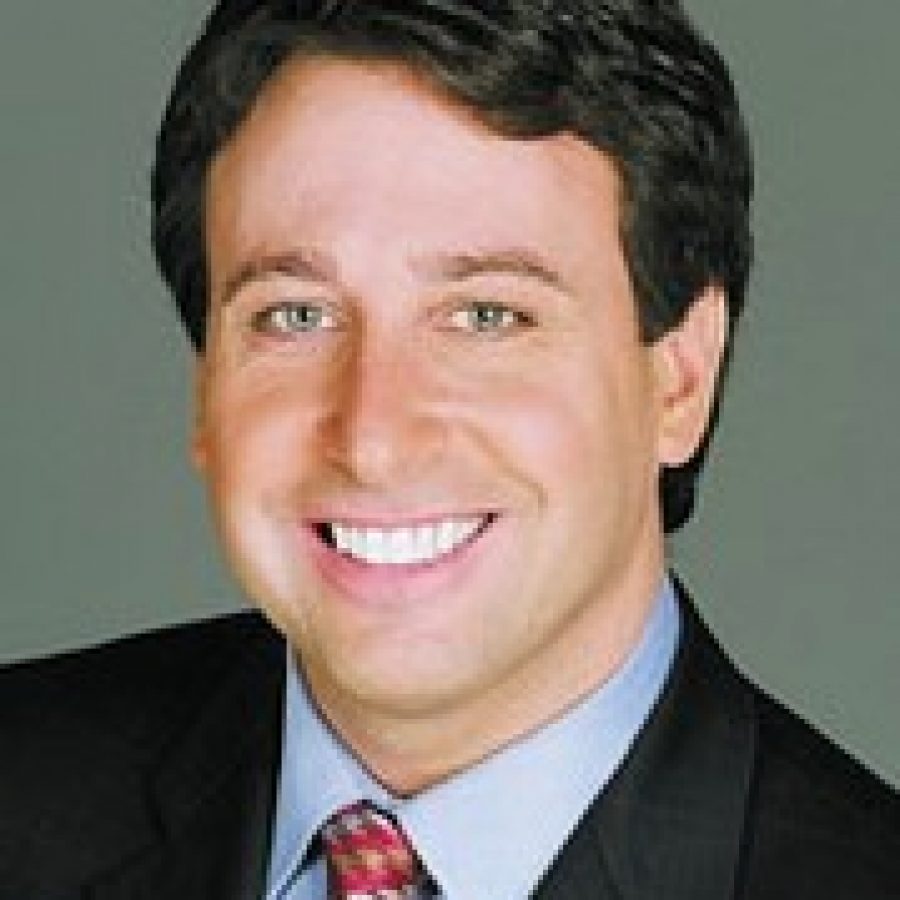 On the heels of an appellate court decision that upheld a $5.9 million judgment against the county last week, the county has settled a long-running lawsuit from three trash haulers who contend county officials did not follow state law when they set up trash districts in 2008.

The county settled the case for $5.8 million, less than the $5.9 million that St. Louis County Circuit Judge Barbara Wallace decided the county owed to the trash companies in December 2013. That judgment was accruing daily interest at an annual rate of 9 percent.

“The dispute began in 2008 and has consumed a great deal of county resources over a number of years,” County Executive Steve Stenger said in a statement. “The matter has been resolved by my administration under terms more favorable than anticipated.”

Although Stenger brokered the settlement, he noted that the trash-hauling lawsuit was an “artifact of the previous administration” of former County Executive Charlie Dooley, who set up the trash districts in unincorporated areas of the county in 2008. Stenger was elected to the 6th District County Council seat that year on a platform that included a stance against trash districts.

“The trash program did not happen on my watch as a councilman or as county executive, but it is my responsibility to make that lawsuit the cheapest it can be for St. Louis Countians, certainly,” Stenger told the Call just before he took office Jan. 1. “It didn’t occur on my watch, I certainly didn’t set it into motion, and every time trash came up, I voted against it. But I want us to have the very best result from it that we can.”

As he entered office, Stenger predicted the end of the trash lawsuit would come “very far down the road,” but the county quickly settled with the trash haulers — Waste Management of Missouri, Meridian Waste Services and American Eagle Waste Industries — after the Feb. 24 ruling, in which the appellate court sided with Wallace’s judgment “in all respects” and found the county’s case had “no merit.”

The county’s settlement in the case is overseen by new County Counselor Peter Krane, but it was his predecessor Patricia Redington who made the call not to comply with a state law passed as the county implemented trash districts. The state law would have required the county to delay trash districts for two years so the county could send two years’ certified notice to the displaced haulers, who could then officially wind down their operations in the county. The companies sued after Redington forcefully argued that the state law did not apply to the county because it is a charter county, and Redington argued the county’s case in the lawsuit at all levels by herself, never calling a witness for the county’s case, the trash haulers’ attorney Jane Dueker told the Call. After an initial judgment in the county’s favor by St. Louis County Circuit Judge Steven Goldman, the county lost the case at all appellate levels.

Redington argued the case up to the Missouri Supreme Court, which ruled the county was at fault and sent the case back down to Wallace to award higher damages to the companies. In the beginning, the trash companies asked for more than $23 million, which they said were their actual damages from the trash district initiative. American Eagle co-owner Bryan Barcom told the Call that his company never regained the business it had before trash districts.

The last oral arguments in the case were held in December, where Redington argued for a final time that the companies had miscalculated their business losses and damages in the case, and the Eastern District of Missouri Court of Appeals again sided with the companies over the county.

Until they left their jobs when Stenger defeated Dooley, Redington, Dooley and former county Chief Operating Officer Garry Earls insisted that the county rightfully owed nothing to the trash haulers whose business was displaced by the county’s trash districts, which awarded trash service to a single hauler rather than allowing residents to choose their own trash hauler, as under the previous system.

In a May 2008 public hearing attended by numerous south county state legislators, Redington said she was familiar enough with the law to know that the county was not violating it by not giving notice to the haulers.

“… I’m sorry if you disagree with what the law is … I’m not sure how the notice provision is something that the residents are concerned about,” Redington told the crowd of 300 people.

As Dooley prepared to leave office in December after 11 years as county executive, he called the trash districts his greatest accomplishment, noting that he was heavily criticized for them but that they are good for county residents’ pocketbooks and for recycling.

“‘Reckless’ is the word that I use a lot,” Barcom said about the trash districts. “I say St. Louis County government ran reckless. Dooley thought he was untouchable.”