Trakas undecided whether he will vote in favor of move 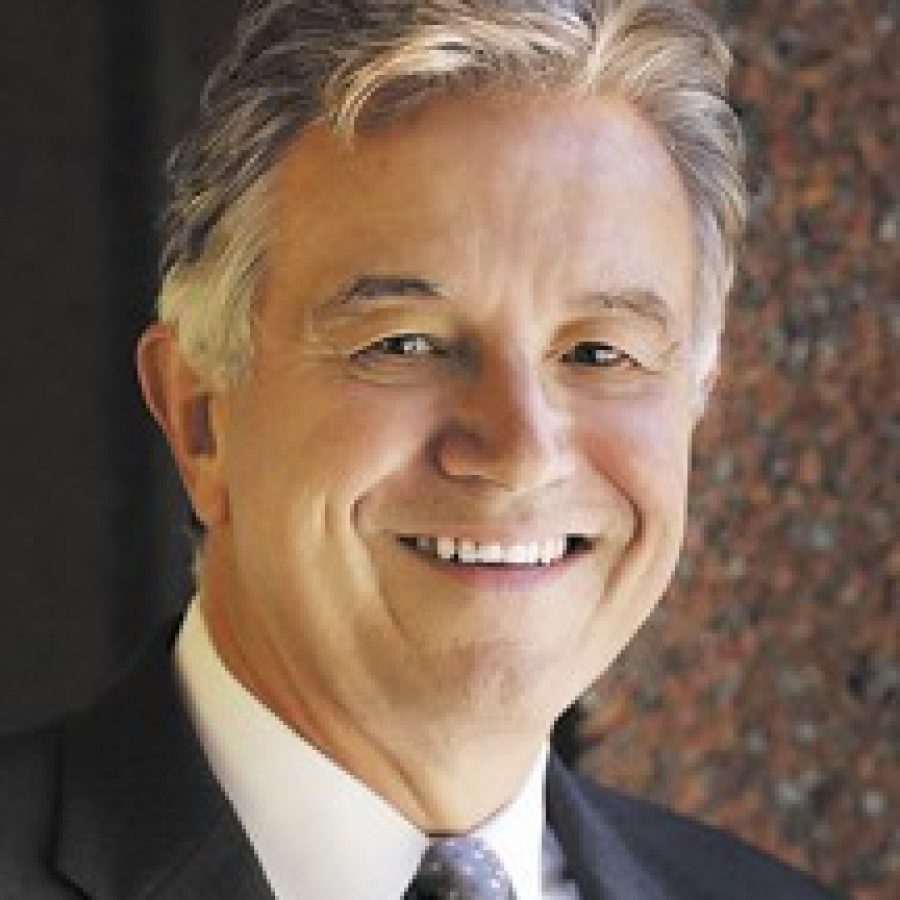 Although 6th District Councilman Ernie Trakas, R-Oakville, agreed last week to introduce legislation for a construction firm to move to the former Tee Time Family Fun Center, he has not yet decided whether to support the project.

The longtime Affton resident and business owner’s bid to rezone the property from an amusement park to amended C-8 commercial zoning was recommended unanimously by the county Planning Commission. But the proposal has been stalled at the council by Trakas since March 28 before the councilman moved it forward last week.

Trakas was slated to introduce the zoning legislation Tuesday — after the Call went to press.

The sheer amount of feedback in favor of McManus moving to Tee Time helped push the legislation over the edge, but it also came down to a concept of fairness or due process, Trakas said.

The councilman made the announcement that he was moving the legislation forward at the beginning of last week’s council meeting, where 32 south county residents spoke in favor of McManus and one spoke against the project.

Previously, the councilman said he believed McManus’ proposal is wrong for south county.

For weeks, neighboring residents and business owners have gone to council meetings to ask Trakas to push through McManus’ rezoning. They see his business as an improvement over Tee Time, a mini-amusement park that had fallen into disrepair over the last decade.

The closest neighbor, John Scammel, said, “I think it’s a good thing, you ought to let him do the property and fix the whole thing up.”

McManus already bought Tee Time and sold this current Affton location to another business. So his companies, McManus and SnowPro snow equipment sales, will be without a business location if the zoning falls through and might have to start layoffs from his staff of 20. Two of the eight employees slated to lose their jobs spoke at the council in favor of the move.

At the time the Call went to press, Trakas was set to meet with McManus’ attorney, at the attorney’s suggestion, to see if any concessions can be made to gain the councilman’s support.

At the May 2 council meeting, speaker after speaker attested to McManus’ character, saying they went to church with him, had been his customer or lived next to his current Affton property and liked what he did with it.

McManus has donated construction equipment for disaster relief teams through his church.

Oakville resident Karen Coff said she attends church with McManus and his wife, Angela, and they are “honest, hardworking people who give back to the community” and deserve to be able to expand their business.

She described how the McManuses started their second business SnowPro so that their employees could work year-round, and how they even fix their competitors’ plows.

Affton resident Steve Heinrichs called the situation a “misjustice” and noted that Fenix Construction will virtually be a next-door neighbor to McManus at Tee Time.

“It’s a no-brainer, there’s a construction company next door,” he said.

Ed Hengel of Affton said he ran a family business around the corner from McManus for 30 years and saw how giving he was to the community.

“Rob McManus is a professional, he’s a friend, and he’s an asset to the community,” Hengel said. “We should all strive to this level of service in ourselves.”

The county Planning Commission voted 7-0 March 7 to recommend approval of McManus’ request to rezone the 3.2-acre site to an amended C-8 Planned Commercial District for the sales and repair of snow-removal equipment — plows and salt spreaders — a construction company and all permitted C-7 general extensive commercial district uses.

At the project’s public hearing at the planning panel in February, three residents spoke in support with no one opposed, and 21 neighbors submitted letters of support. In the official show of hands for and against the project, 19 raised their hands in support, with one against. Trakas said he was the one opposed.

A county Department of Planning report stated, “The western corner of the site currently occupied by miniature golf would be resurfaced with gravel and used as outdoor display for snow-removal equipment.

In November, McManus sought to have the site rezoned to M-1 Industrial District from C-8 Planned Commercial District.

Of that request, the Department of Planning report stated, “This request — exactly the same as the current request — was to allow for the site to be used as headquarters for the McManus Construction Co. and to allow for the location of a snow-removal, equipment sales and repair business. Staff had concerns with the range of allowed uses in the M-1 District zoning and recommended M-3 Planned Industrial for the site.

“The Planning Commission had concerns with industrial zoning and recommended denial. The request was ultimately withdrawn without prejudice,” the report stated.

The Planning Commission voted 9-0 Dec. 12 to recommend denial of the request for M-1 Industrial District zoning.