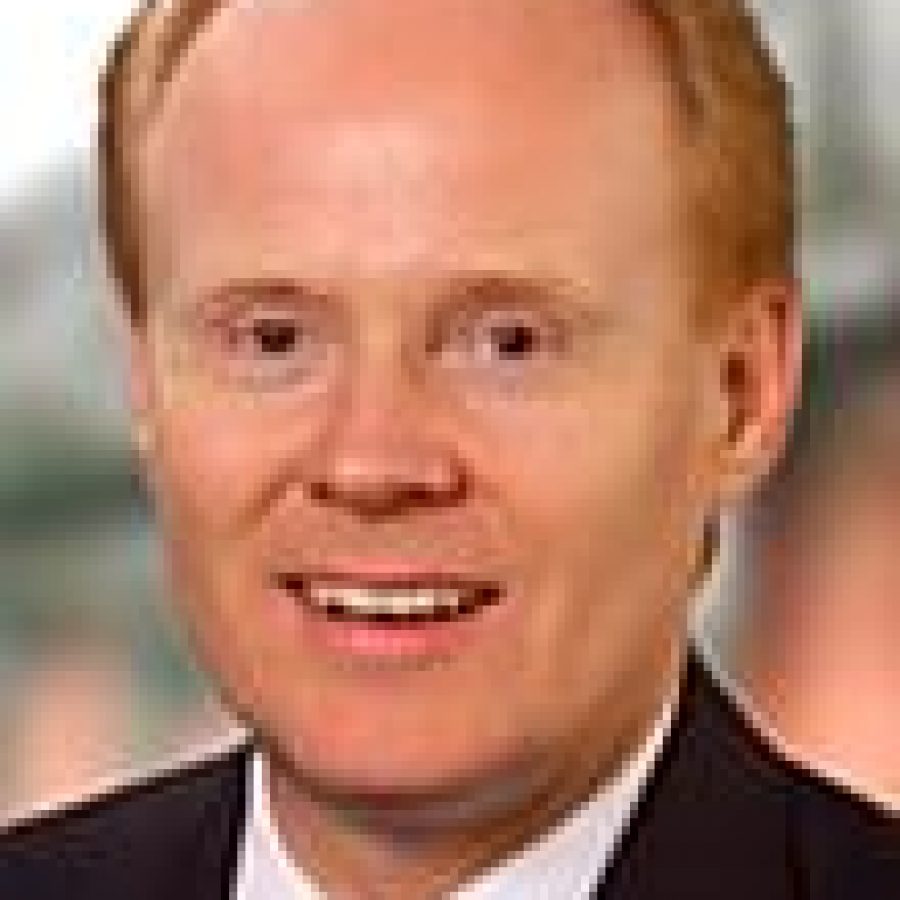 Bill Corrigan’s second-quarter fundraising numbers surpassed those of the incumbent county executive he wants to unseat, reports from the Missouri Ethics Commission show.

Corrigan, a Ladue lawyer seeking the Re-publican nomination Aug. 3 in the race for county executive, reported raising a total of $340,241.95 in monetary and in-kind contributions and spending $70,991.17 from April 1 to June 30.

Incumbent County Executive Charlie Dooley, a Democrat seeking his second full term this fall, reported $210,584.82 in monetary and in-kind contributions and $170,638.03 in expenses during the second quarter.

Corrigan’s total campaign receipts passed the seven-figure mark this quarter. He has raised $1,077,775.94 and spent $249,184.69 since announcing his county executive bid a little more than a year ago.

Nick Farace of Florissant will face Corrigan in the Aug. 3 primary election. He filed a statement of exemption with the MEC stating he did not raise or spend more than $500 in the second quarter.

Dooley will face Ronald Levy of Affton in the primary. The MEC did not have a second-quarter report from him.

Among south county contributions to Dooley this quarter: $4,000 from Thomas Jefferson Days Inc.; $2,000 from Gateway Contractors in Lemay; and $750 from Bussen Quarries Inc. in Oakville.

County Council seats in the 1st, 3rd, 5th and 7th districts also are up for election.

Three candidates are vying to fill the 5th District council seat being vacated by Barbara Fraser, D-University City, who is running for the Missouri Senate.

His Democratic primary opponent, Terri Williams of Webster Groves, reported second-quarter receipts of $3,222 and expenses of $3,488.96.