Coronavirus vaccine is light at end of tunnel

Vaccines all require two doses a few weeks apart, two have to be frozen 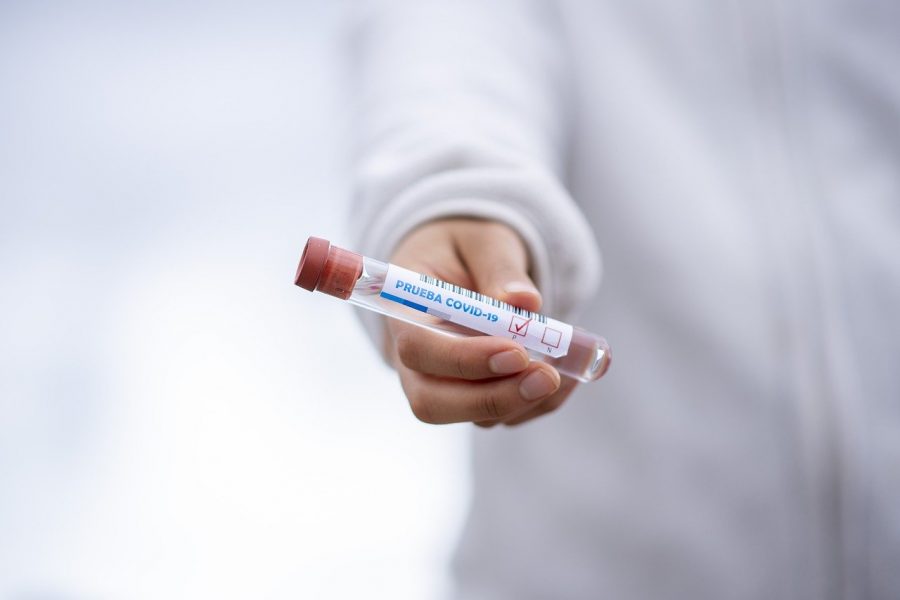 Widespread prevention of the COVID-19  virus is still many months away despite at least three new vaccines that could start distribution as soon as this month.

The vaccines signal a potential end to the pandemic that has halted everything in 2020, but they won’t affect the current surge overwhelming hospitals in St. Louis.

“I celebrate the vaccine, but I also offer a word of caution that this is not going to change anything for a significant period of time,” said Dr. Alex Garza, the head of the St. Louis Metropolitan Pandemic Task Force, in a videoconferenced presentation at the Economic Outlook Breakfast at LiUNA in Sunset Hills Nov. 12. “So a light at the end of the tunnel, but we’ve still got a long tunnel to go through.”

Missouri state government will oversee vaccine distribution here, and the St. Louis County Department of Public Health is in daily conversations with state officials about how to get that done, County Executive Sam Page said Dec. 2. From his interpretation of the state plan, the vaccine will mostly be distributed through the private sector just like COVID-19 testing.

The federal officials behind Operation Warp Speed, the fast-tracking program that hoped to get multiple vaccines approved and produced by the end of the year, had set a goal of 50-percent effectiveness for a successful vaccine. The vaccines have far exceeded that: Pfizer’s and Moderna’s vaccines are 95-percent effective, and Oxford-AstroZeneca’s cheaper and easier-to-store shot is up to 90-percent effective.

“You can’t ask for much better than that, especially with a brand new vaccine coming out of the gate,” Garza said.

That’s especially true when considering that several of the vaccines are “completely new technology that has never been done before” using mRNA, “so it works by using proteins from the virus and not the virus itself,” Garza said.

Unlike the flu vaccine, which uses actual dead flu virus to create antibodies for an immune response in those who get the shot, the mRNA-based coronavirus vaccines will use proteins from the coat surounding the virus to develop that immune response.

The vaccine will be available to health-care workers first and won’t be available to the general public in significant quantities until well into the second quarter of next year, with a target date of April.

The Pfizer vaccine, like all mRNA vaccines, has to be stored in deep cold temperatures not available in many places. The Moderna shot also has to be kept in freezers, but the Oxford one does not. St. Louis has research facilities and health-care systems that have the capacity to keep the vaccine cold enough for distribution, Garza noted.

A larger hurdle is that all the vaccines require two shots, weeks apart.

“That introduces another level of logistical complexity,” Garza noted. “We have a hard enough time getting people to take a single dose flu shot, and now getting people to remember to come back in three weeks later to get their second shot, tracking all that, making sure we have adequate doses to cover two doses is logistically very challenging.”