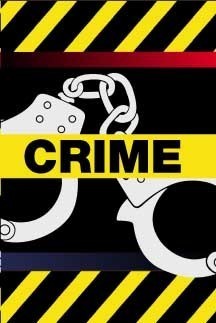 Officers from the St. Louis County Police Department’s South County Precinct responded this morning to a robbery at a convenience store on Bayless Avenue.

QuikTrip, 3638 Bayless Ave., was robbed before 7 a.m. Police said a man approached the front cash register with a firearm and demanded money. He took an undisclosed amount of cash and fled the scene on foot.
The suspect is described as an adult male with an average height and slender build. At the time of the incident, he was wearing all black clothing.

No injuries were reported in the robbery, which is being investigated by the Police Department’s Bureau of Crimes Against Persons.