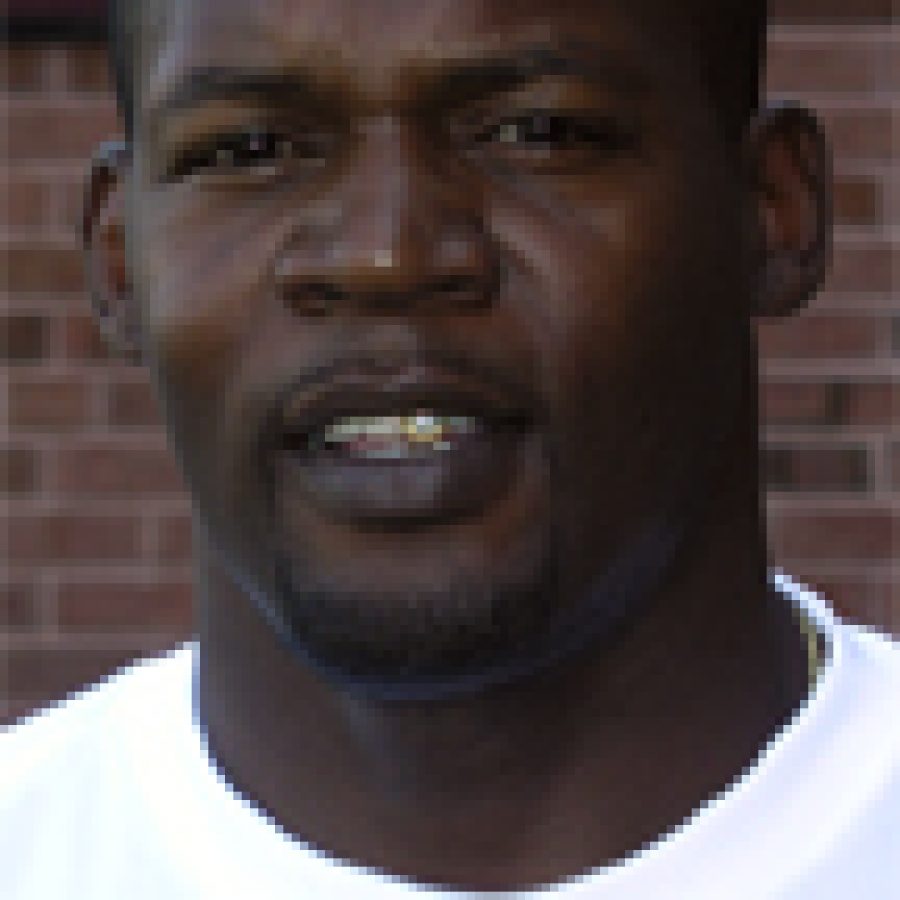 Conners will take over for Steve Fanara, who left Oakville to take a coaching position in the college ranks.

After a hiatus to concentrate on academics, Conners returned to the gridiron in 2001 to begin his four-year stint with the Mehlville Panthers.

Growing up in the city of St. Louis, Conners participated in the desegregation program, attending Lindbergh High School.

At Lindbergh High, he set the school rushing record by running for 1,224 yards in 1989. That record stands today.

After high school, Conners played football at Purdue University, where he earned his bachelor’s degree and teaching license in physical education.

Besides his coaching duties, Conners will serve as a physical education teacher at Oakville High.