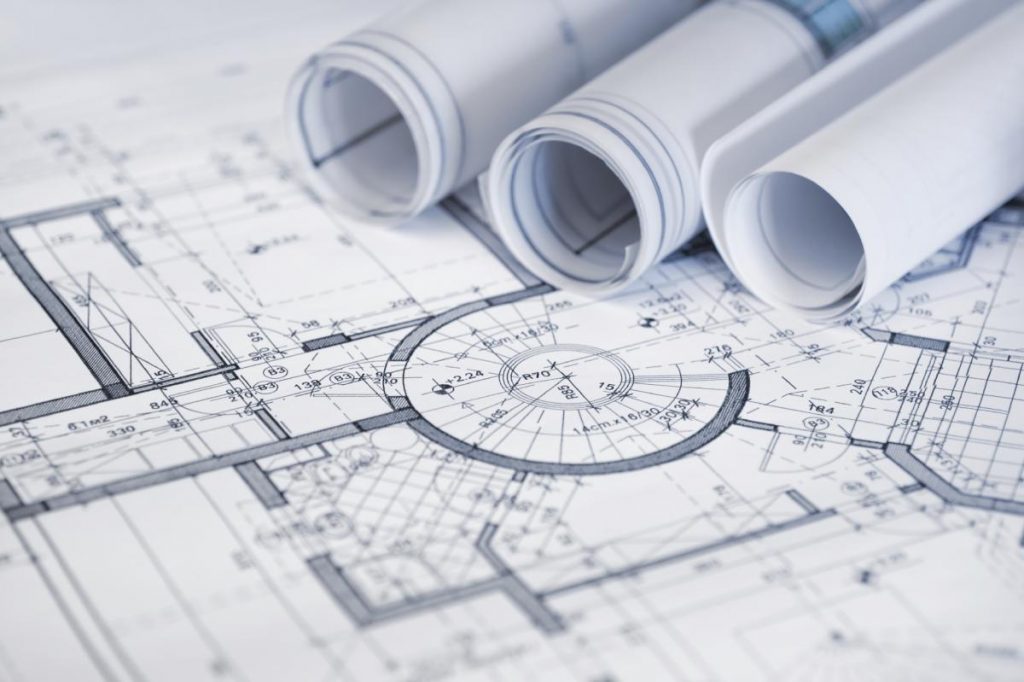 The corner of Tesson Ferry Road and Walden Ridge Drive could see a new 14-lot neighborhood, called the Townes at Walden Ridge, after Elite Development presented their plan to the St. Louis County Planning Commission July 19.

Elite Development, a combination of McBride Homes and J.H. Berra Construction, purchased the 3-acre lot from Concord Church, who is currently using it as overflow parking. The lot is under contract as of March as the plan makes its way through the zoning process.

The companies are requesting the commission rezone the lot from R-3 Residential to R-4 Residential with a Planned Environment Unit procedure so the houses can be built. The main difference between R-3 and R-4 housing are the lot sizes — with minimums sitting at 10,000 and 7,500 square feet respectively.

According to Pastor Rusty Wirt of Concord Church, the lot was originally built in 2000 to align with city code so the church could build a balcony. The balcony plan fell through, and the lot has remained unused since.

“This was just an unutilized asset, so I began to pray and contemplate what we could do with this asset,” Wirt said to The Call. “I envisioned us liquidating this asset … to invest in a special needs ministry here to assist families with special needs.”

Wirt said some of the money will go to partnerships with non-profit organizations in the region to raise awareness and money through donation matching.

Katherine Moore, representative for McBride Homes, said she spoke to the trustees of nearby neighborhoods, and they prefer the lot be used for a neighborhood versus any sort of commercial buildings.

“We met with the trustees of the Walden Ridge Villa community and previewed this project for them. In those discussions, they informed us there was recently an application to rezone this area to commercial,” Moore said at the hearing. “They said they strongly opposed that because they want to see only residential in this area.”

Moore said this is the first time the McBride Bellissimo model homes are being offered in St. Louis County, and they should sell in the $350,000-450,000 range and run about 1,450 square feet.

Scott Arendt, who lives south of the proposed development, said he is not in favor of an R-4 development because the density is higher than the surrounding areas.

“Everybody has the luxury of the density of people currently here, so if we change the zoning the density will get tighter,” he said.

Jay Arendt, who also lives near the lot, echoed Scott’s concerns about the change in density from the surrounding R-3 areas.

“The houses are built very close, proximity wise. This is totally inconsistent with the surrounding R-3 communities, they will not be complementary to the adjoining communities,” he said. “Since our assessed values appreciate … comparable with neighboring properties, there’s no gain from St. Louis County or adjacent property owners to degrade to a higher density. … To degrade to R-4 would only advantage the developer and the seller.”

Moore said since the lot is only 3 acres, R-3 zoning wouldn’t make sense because of the larger lots. She said R-4 makes more sense due to the size of the location and the proximity to the roadway.

“The attached community, while it is R-3 zoning, are all attached villas that share walls. We believe this project is completely consistent with R-3. It’s an in between of a villa community and a single-family larger lot detached community,” Moore said.

She said an unused parking lot like the one already in place would be more likely to drive property value down than a new housing development.