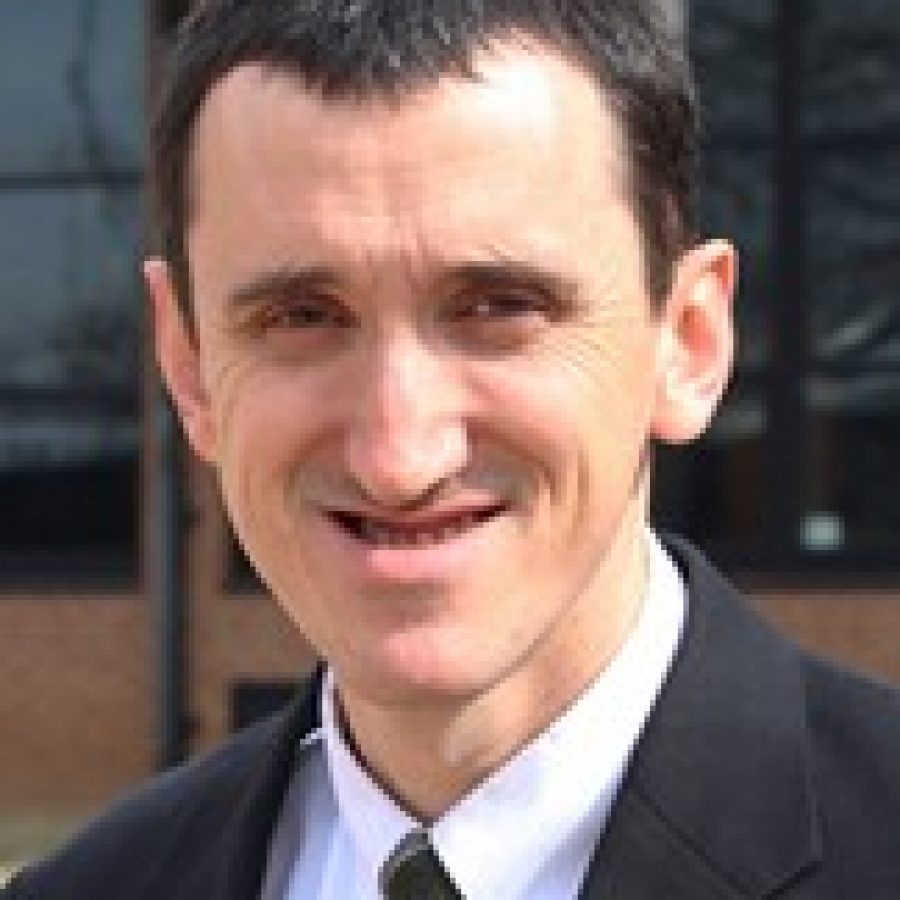 A Lindbergh veteran, nationally recognized educator and 2011 finalist for Missouri Teacher of the Year has been selected to be the next principal of Lindbergh High School.

The Lindbergh Board of Education voted Thursday night to hire Eric Cochran for the high school’s top position.

Cochran has served in administration and teaching roles in Lindbergh for the past 17 years. He currently serves as director of curriculum and student programs, where he oversees development and revision of high school curricula, coordinates district safety and security programs and analyzes student test data districtwide, among various other responsibilities.

“Eric is an instructional leader whose work at Lindbergh High School and in an administrative role has directly contributed to LHS’ top ranking among Missouri high schools for academic achievement,” Superintendent Jim Simpson stated in a news release. “He is the most qualified leader we have. In addition to being a highly skilled, well-respected member of the Lindbergh community. Eric will be able to immediately begin working with teachers, staff and students to continue achieving the high school’s strong tradition of academic excellence.”

“I am grateful to have spent my entire career working with outstanding Lindbergh teachers, administrators, parents and students in a district that has now become a destination for all of these groups,” Cochran stated in the release. “Serving as LHS principal is an incredible opportunity. I am honored and proud to be collaborating with some of the best educators in the state, and working with students and families as we look forward to even more success as a school and a district.”

Lindbergh High School is consistently recognized as a top high school by Newsweek, U.S. News and World Report and the Washington Post. Current Principal Andy Croley announced his resignation in February. He will work with Cochran for the remainder of the school year to ensure a smooth transition, according to the release.