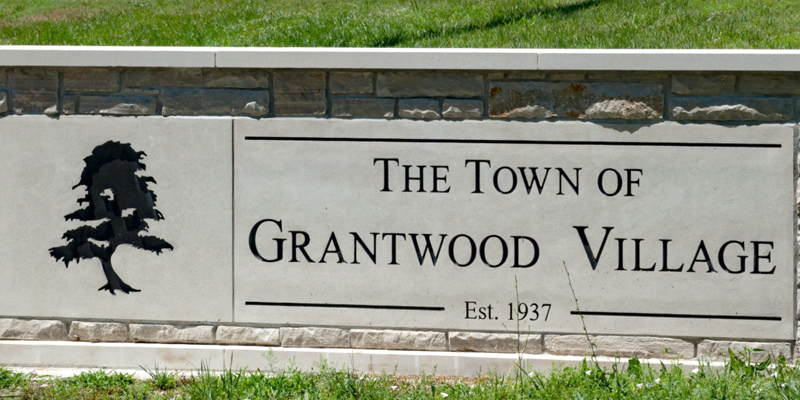 Most cities in South County have passed ordinances that will allow them to accept federal coronavirus funds from St. Louis County as part of the county’s $47 million Municipal Relief program.

The Grantwood Village Board of Trustees and the boards of aldermen in Green Park, Sunset Hills and Crestwood all passed resolutions and ordinances last fall that allow them to accept Coronavirus Aid, Relief and Economic Security, or CARES, Act funds from the county to be used for reimbursement for eligible COVID-19-related

St. Louis County Executive Sam Page originally said he wasn’t sure if gSt. Louis County’s cities would receive money, but announced in September that $47 million of the $173 million awarded to the county by the federal government would go to cities. By Oct. 19, the first round of checks totaling $5 million had been issued to nine cities, including Crestwood.

By November 2020, 86 of the 88 municipalities had been approved for funds. The second half of the funds is given upon completion of the relief program.

Crestwood received a first-round payment of $819,200, with $409,600 arriving by January. The city intends to use the money for the Crestwood Police Department.

Crestwood staff met with county staff and accountants from Deloitte via Zoom to wrap up any remaining questions from the county.

“They (the county) have been extremely slow in reviewing applications,” said City Administrator Kris Simpson.

For Grantwood Village, receiving any money at all came as a pleasant surprise.

“It’s incredible. When all of us thought we wouldn’t get a dime, you managed to get us $60,000,” said Board of Trustees Chairman Kevin Kelso Dec. 15, addressing Public Works Commissioner Mark Kienstra. “It’s really a feather in your cap, and it’s really what a public servant should do.”

The funds, which Grantwood intends to use for public safety, were made possible through the “absolutely impeccable” work of  the city’s Treasurer Pat Williams, said Kienstra.

“We had a very short timeline to do this and it could not have been done without just the remarkable books that we keep in Grantwood Village,” said Kienstra. “It was a team effort and it was a pleasure to be a part of the team.”

Sunset Hills received a total of $584,000, which will go toward police salaries.

“You’ll see the revenue … for the general fund for 2020 as a reimbursement for public safety expenses that incurred March through December of this year,” Sunset Hills City Administrator Brittany Gillett told the Board of Aldermen Oct. 27.

Green Park City Administrator James Mello did not respond to a request for an update for this article but told The Call in January that the city had not yet received money, but had submitted paperwork to be reimbursed for City Hall personal protective equipment, cleaning supplies, work-from-home technologies and first responder expenses.

Green Park and Grantwood Village do not have their own police departments, but contract with St. Louis County police.