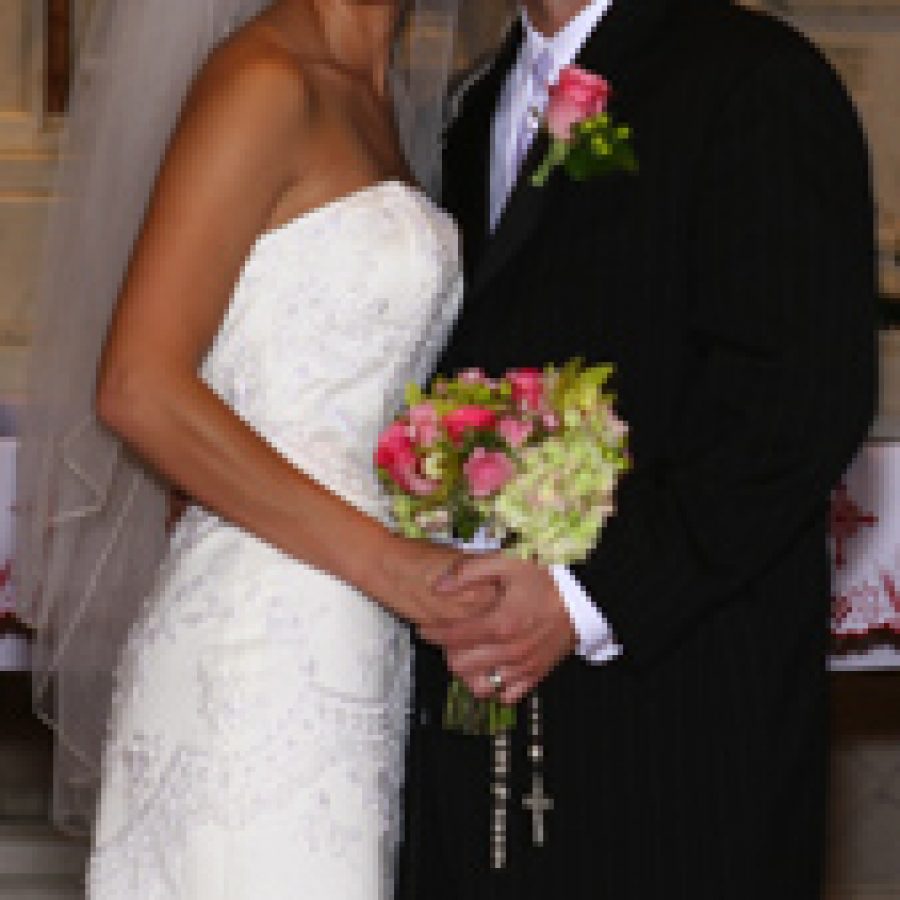 The bride is the daughter of Marilyn and the late Robert Holtman of St. Louis. The groom is the son of Rebecca and Robert Tipton of Crystal City.

The maid of honor was Angie Armengol.

The best man was Robert Tipton.

The flower girl was Ava Armengol. The ringbearer was Colton Armengol. Ushers were Demetrious Johnson and Kurre Luber.

A reception was at the Crystal Ballroom in the Renaissance Grand Hotel.

After a honeymoon trip to Maui, Hawaii, the couple moved to south county.