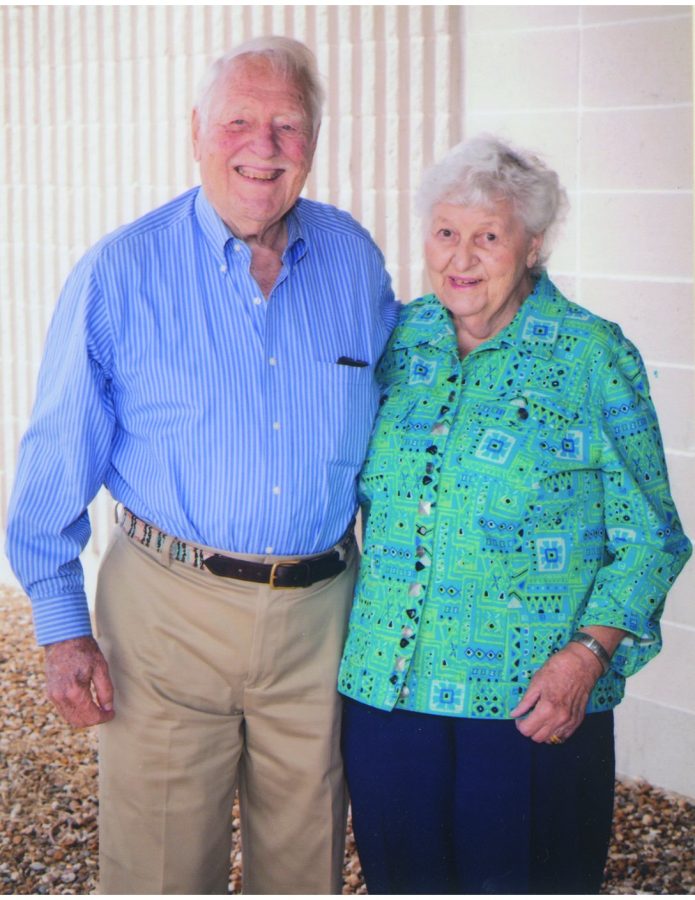 After serving two years in the Army, Charlie operated a pet store in Affton for 10 years. In 1963 he joined the zoo as a reptile keeper and was eventually named zoo director, where he stayed for 20 years.