Caruana and Clarke are married 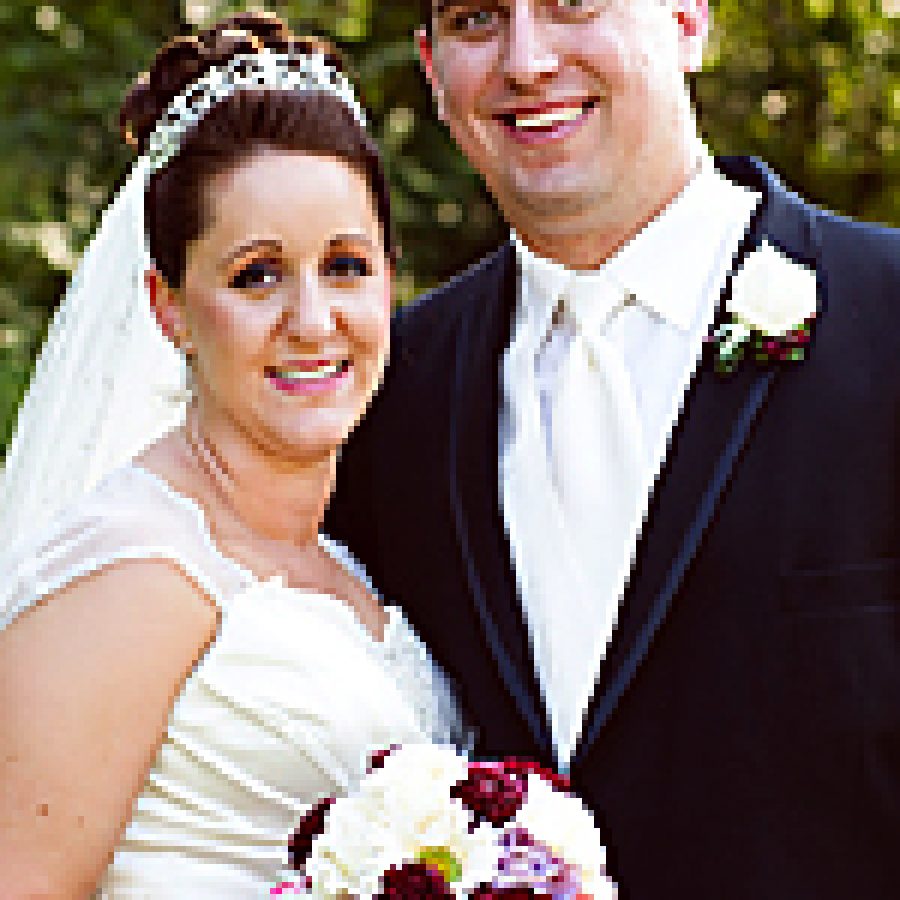 The bride is the daughter of Michael and Denise Caruana of Oakville. The groom is the son of Jeanette Clarke and the late Charles Clarke of Belleville, Ill.

The maid of honor was Megan Tighe.

The best man was Shawn Haider.

The flower girl was Madison Clarke.

The ringbearer was Tyler Clarke.

A reception was at Royale Orleans. After a honeymoon trip to Riviera Maya, Mexico, the couple reside in Belleville, Ill.