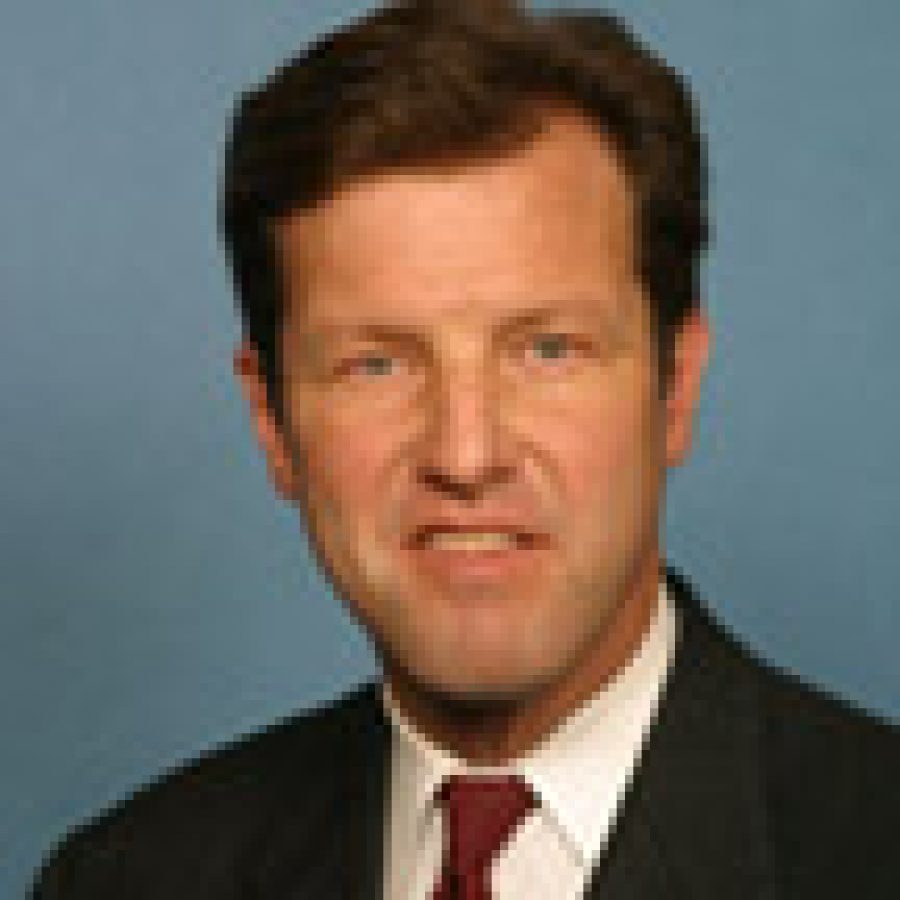 Republican David Bertelsen, Libertarian Robert Christophel and David Sladky of the Progressive Party are seeking to unseat Carnahan, who was elected two years ago to the seat that had been held by Democrat Richard Gephardt since 1976.

Asked to identify the most important issue in the race, the candidates gave the following responses:

 “I voted against the energy bill that did nothing to lower energy prices for the consumer and everything to raise the profit margin of the oil and gas industry. I advocate revoking the $14 billion subsidy that big oil and gas companies received last year, and use those funds to invest in renewable energy, recognizing that $14 billion would be better spent here in the Midwest than in the Mideast,” Carnahan stated.

 “The economy and taxes are a burden on the people,” Christophel stated.

 “(The) recall of our troops from Iraq. Our current foreign policy has been a failure,” Sladky stated.

Bertelsen, 7009 Evergreen Meadows Court, 63129, did not respond to a Call questionnaire.

Carnahan, 48, 3150 Allen Ave., 63104, represented District 59 in the Missouri House from 2000 to 2004. Before he was elected to the Missouri House, he was an attorney in private practice. He and his wife, Debra, a St. Louis Municipal Court judge, have two children.

He is seeking re-election “to continue serving the people of Missouri’s 3rd Congressional District and defend the values of Missouri’s working families.”

He is seeking election to the 3rd Congressional District seat “to serve the people.”

Sladky said he is seeking election to the 3rd Congressional District seat because “I don’t like where our country is heading and I think I can make a difference.”

Carnahan said, “I have always believed that decision is best left between a woman, her family and her faith.”

Christophel said, “Abortions should not cost any more than adoption — and no government money.”

Sladky said, “I believe the woman should have the right to choose first trimester only.”

Carnahan said, “I defer to state law which allows the death penalty in Missouri, and to prosecutors, jurors and judges making appropriate decisions.”

Are tougher gun control laws needed? If so, what do you propose?

Carnahan said, “I am a sportsman myself and see no real developed domestic threat to our Second Amendment. I side with those in public safety who would seek to best protect those in law enforcement from criminal elements who secure arms or illegal weapons and ammunition.”

Christophel said, “No. Guns don’t kill people. People do. We need to restore the moral of Christ — peace — and tolerance for all.”

Sladky said, “Reauthorize the ban on the sale or transfer of semi-automatic guns, except those used for hunting. Require background checks.”

What do you propose to solve funding problems facing public education? What are your thoughts about school vouchers?

Carnahan said, “I support public education and measures to fully fund our schools. I do not support unfunded mandates that place additional burdens on local school districts and their patrons.”

Christophel said, “Vouchers for public schools. Bring in more parents and start teaching business skills, If schools can’t manage their budgets, how can they teach it?”

In your opinion, can anything be done to stabilize the cost of gasoline to citizens?

Carnahan said, “Yes. I have advocated the development of biofuel alternatives that would lessen our reliance on foreign oil. I also advocate eliminating subsidies for oil companies that post record profits while we as consumers pay record prices.”

Christophel said, “Biofuels give the money to the farmers instead of the terrorist.”

Sladky said, “No. Under the free-enterprise system, the law of supply and demand dictates prices.”

Carnahan said, “I am for tax fairness. The only tax cuts being suggested to become permanent are meant for our nation’s wealthiest individuals. I think that’s wrong. Meanwhile, tax cuts meant for middle-class families are allowed to expire.”

Christophel said, “A flat tax. Eliminate all other taxes so the more you consume, the more tax you pay and those poor can get by.”

Carnahan said, “I will remain vigilant to seek out real protection for all of us as Americans. I remain supportive of measures that respect our rights as citizens of this free country as well as contained approaches in protecting us from any pending terrorist threat. I sit on the International Relations Subcommittee on Terrorism and have worked with area and national public safety officials in making sure we best identify real threats as they may exist.”

Christophel said, “Yes. Instead of fighting terrorist(s), fight the drug war. We need to start working on building peace.”

Sladky said, “Yes. I would vote to repeal the U.S. Patriot Act and mandate that the U.S. president obey the Constitution.”