Carlson, Schloss to exchange their wedding vows on Sept. 16 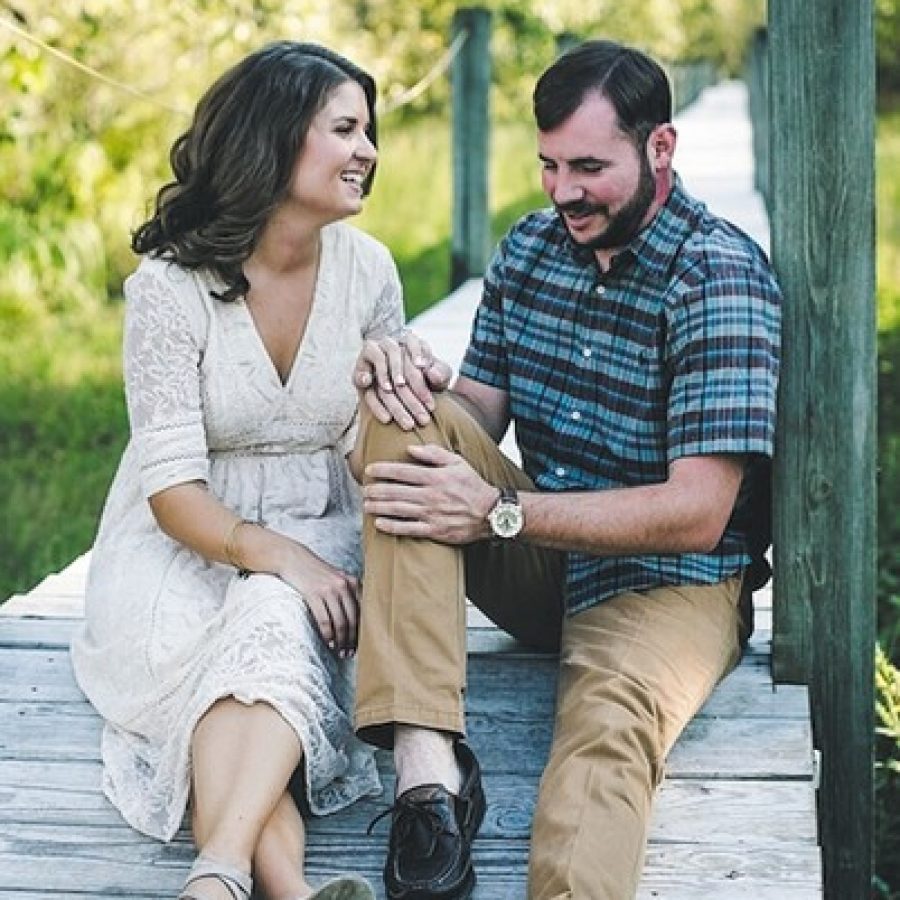 Ashley Carlson, daughter of Darice and Chris Carlson of Swansea, Ill., and Greg Schloss, son of Terry and Tim Schloss of Concord Village, announce their engagement and forthcoming marriage.

Carlson, of Swansea, Ill., is a graduate of Southeast Missouri State University and is employed by Industrious of St. Louis as a community manager.

Her fiancé, Schloss, is a graduate of Southeast Missouri State University and is employed by Gateway Paintball of Bridgeton as business development manager.

The couple plan to be married Sept. 16 on the Schloss family property.

They were engaged while visiting the Big Island of Hawaii.