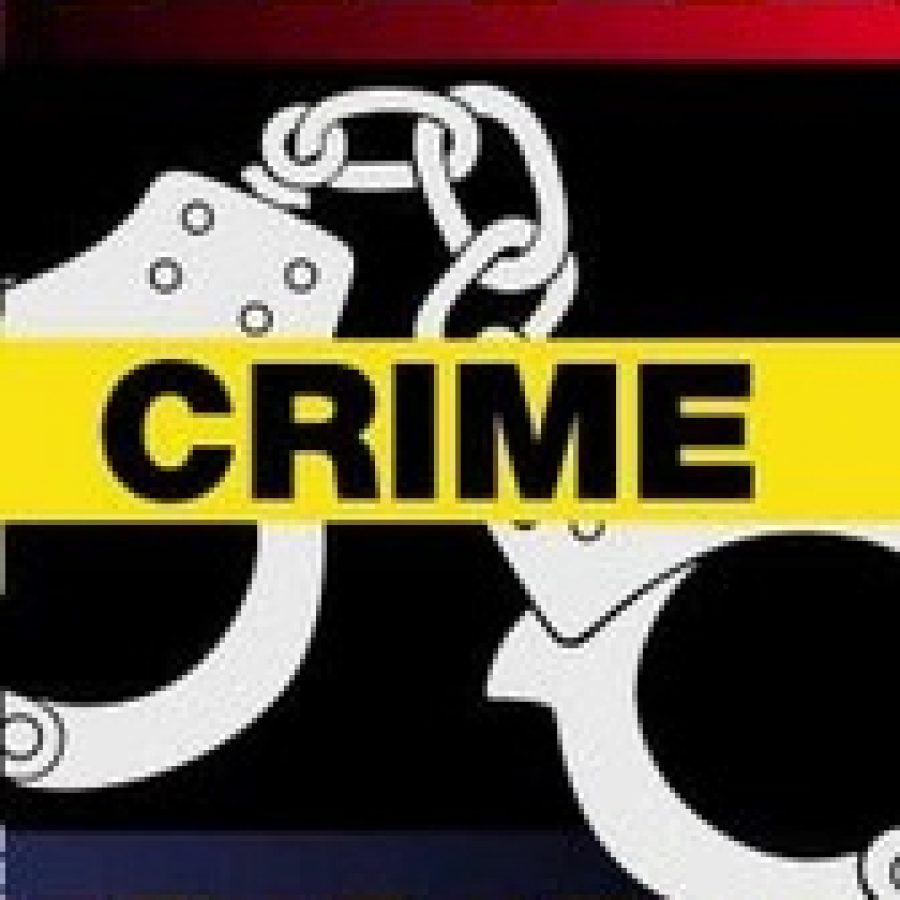 Four cars were stolen over eight hours in Oakville Tuesday morning in what authorities are investigating as a series of related thefts.

Cars were stolen from four locations in a span of eight hours Sept. 12, including two from the apartments at Forder Gardens Place:

The St. Louis County Police Department is looking for five to six male car thieves who were breaking into cars on the Forder Gardens parking lot sometime during the overnight hours of Sept. 11 and Sept. 12 and are suspected of all four car thefts, police spokesman Officer Benjamin Granda said.

The car from Forder Hills Drive was recovered that same morning in the city of Kinloch in north county, Granda said. Another car has since been recovered.

Although the Police Department often warns residents to keep their cars locked because so many residents in south county leave their cars outside unlocked, Granda said that two of the four cars stolen Wednesday were locked and he was not sure about the other two.