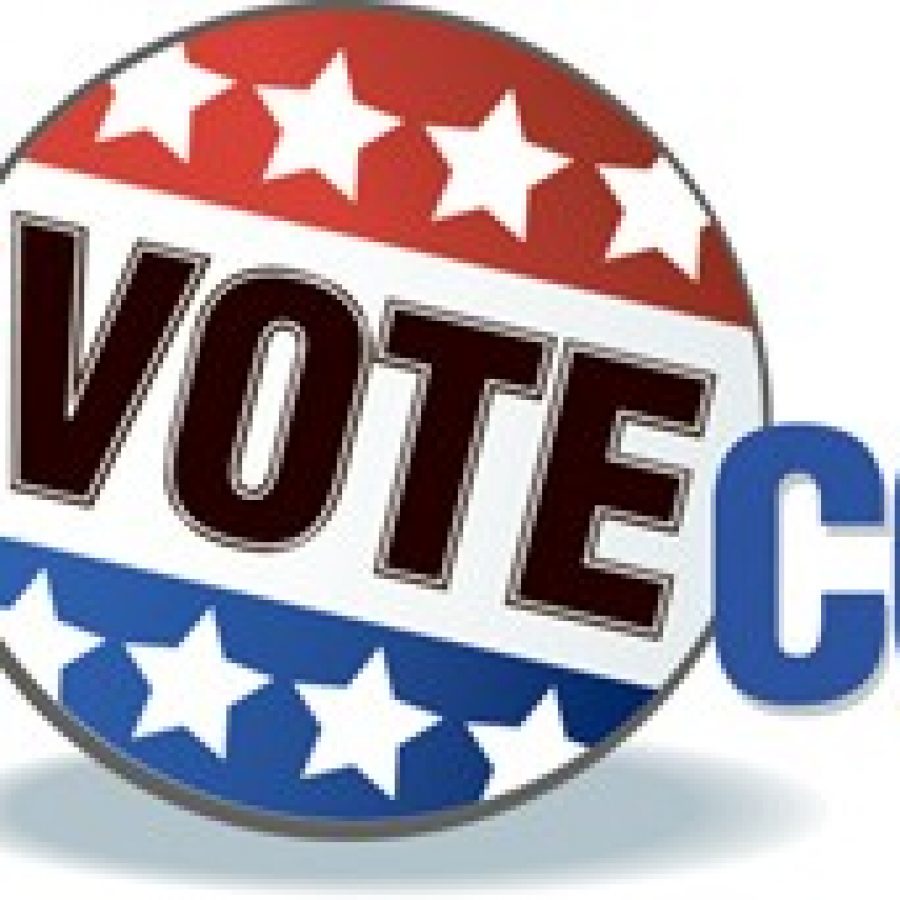 Candidate filing for the Tuesday, April 4, elections kicked off Tuesday, with non-incumbents filing for mayor in both Crestwood and Green Park.

Aldermanic seats are up for election in Green Park and Sunset Hills.

In addition, seats held by Crestwood Mayor Gregg Roby and Green Park Mayor Bob Reinagel are up for election.

Three seats on the Grantwood Village Board of Trustees are up for election.

Also up for election in April is a seat on the Mehlville Fire Protection District Board of Directors (see related story).

In Crestwood, Roby’s mayoral seat will be up for election.

Current Board of Aldermen President Grant Mabie of Ward 3 filed Tuesday to run for mayor. Mabie won office unopposed in 2015 after losing a race for alderman in 2013.

All three have filed for re-election to the seats that carry two-year terms.

In Green Park, Reinagel’s mayoral seat will be up for election. He was appointed to the post after the resignation of Mayor Tony Konopka in 2012 and elected to two-year terms in 2013 and 2015.

Tony Pousosa filed first for mayor, challenging Reinagel, who also filed and will run for re-election.

Former Ward 1 Alderman Pousosa served since 2007 and also served on the city’s Planning and Zoning Commission before unsuccessfully running for the Republican nomination for county executive in 2014 and for 6th District County Councilman in 2012 against Steve Stenger and last year against Kevin O’Leary.

All three of the candidate seats up for election filed for re-election, with no challengers so far.

Broughton was unopposed two years ago after Pousosa pulled his name from the ballot to run against O’Leary, while Thuston has served on the board since 2007. Monteleone was appointed to the board in 2010 and won election to the seat in 2011, 2013 and 2015.

In Sunset Hills, aldermanic seats held by Dee Baebler of Ward 1, Steve Bersche of Ward 2, Keith Kostial of Ward 3 and Mark Colombo of Ward 4 are up for election.

Political newcomer Lipe ran for mayor in a four-way race earlier this year and lost to Mayor Pat Fribis, who was then a Ward 4 alderman. Fribis has since appointed Lipe to the city’s Capital Improvement Committee.

Colombo was appointed to the Ward 4 seat earlier this year, replacing Fribis in the seat she held for eight years before she was elected mayor in April.

In Lindbergh, four seats are up for election on the Board of Education.

Also up for election is a seat held by Gary Ujka that carries a one-year term.

Filing on Tuesday were Kienstra of Grantwood Village, Englund of Green Park, Christy Watz of Concord, Daniel Sampson of Concord and Cathy Carlock Lorenz of Concord. Sampson previously ran for the board unsuccessfully in 2014 and 2015.

In Mehlville, Board of Education seats held by President Samantha Stormer, Vice President Jean Pretto and Venki Palamand are up for election.

Pretto and Stormer filed for re-election Tuesday and will appear first and second on the ballot, respectively, followed by Peggy Hassler of Oakville and Michelle Pommer.

Stormer and Pretto were elected to the board in 2014. Hassler is a political newcomer and served as an organizer on the Mehlville-Oakville United Commmittee, the pro-Prop R campaign committee.

A seat held by Aaron Hilmer on the Mehlville Fire Protection District Board of Directors is up for election.

Hilmer filed for re-election to the seat that carries a six-year term. Also filing was Jane Kolb of Oakville.

Hilmer, who serves as chairman, has been a board member since April 2005. He won election that year and was re-elected in 2011.