Filing will continue through Jan. 20 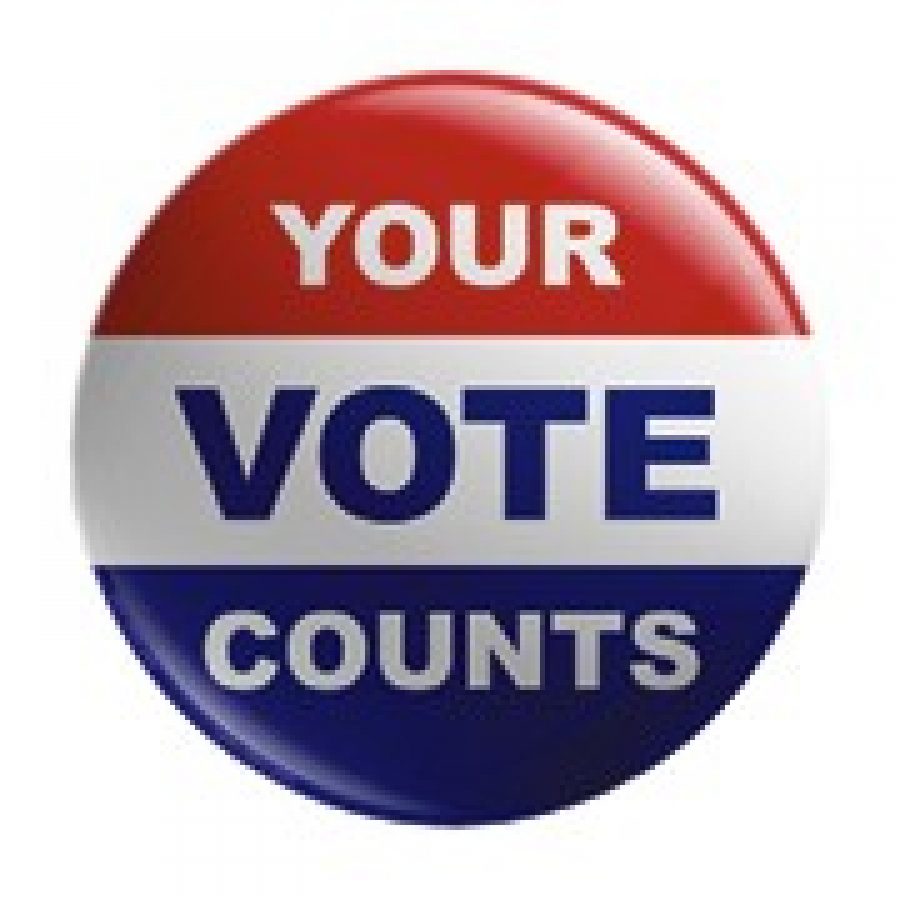 3d rendering of a badge for the 2008 presidential election

Candidates throughout south county lined up to file to run for office Tuesday morning, when filing opened for April municipal and school board elections.

Filing for the April 7 election continues through 5 p.m. Tuesday, Jan. 20.

In Crestwood, four aldermanic seats are up for election, including the seats held by Darryl Wallach of Ward 1, Tim Trueblood of Ward 2, Paul Duchild of Ward 3 and Mike Vincent of Ward 4. The seats carry three-year terms.

So far, the only candidate signed up to run in Crestwood is Grant Mabie, who filed to run for Duchild’s seat in Ward 3. Mabie is an attorney who ran for alderman in Ward 3 two years ago, but was defeated by current Ward 3 Alderman Bill Boston. Earlier this year, Mayor Gregg Roby appointed Mabie to the Economic Development Commission, where Mabie now serves as chairman.

In Grantwood Village, Board of Trustees seats held by Chairman Kevin Kelso, Streets Commissioner Mark Kienstra and Building Commissioner Bob Bess are up for election. The seats carry two-year terms.

Kienstra first was elected to the board in 2011. Both Bess and Kelso initially were appointed to unexpired terms on the board.

All three have filed for re-election.

In Green Park, Mayor Bob Reinagel’s mayoral seat is up for election. He was appointed to the post after the resignation of former Mayor Tony Konopka in 2012 and elected to a full two-year term in 2013.

Reinagel filed for re-election when filing opened Tuesday, and so far no challengers have filed to run against him.

Aldermanic seats held by Tony Pousosa of Ward 1, Tim Thuston of Ward 2 and Joe Monteleone of Ward 3 are up for election.

Pousosa, Thuston and Monteleone have filed for re-election, and Michael Broughton has also filed in Ward 1 to challenge Pousosa for his seat, which he has held since 2007. Broughton previously ran in 2005 for Ward 1 alderman against Reinagel, who then held the seat.

In Sunset Hills, aldermanic seats held by Dee Baebler of Ward 1, acting board President Scott Haggerty of Ward 2, Jan Hoffmann of Ward 3 and Pat Fribis of Ward 4 are up for election. The seats carry two-year terms.

Baebler, Haggerty and Fribis have filed to run again for their seats, joined by two challengers to Hoffmann, who is the longest-serving alderman in Sunset Hills, in office since 1991.

Keith Kostial and Lori Scarlett have both filed to run for Hoffmann’s Ward 3 seat. Scarlett is a member of the city’s Fitness Advisory Committee.

Seats held by Kate Holloway and board Secretary Karen Schuster are up for election on the Lindbergh Board of Education. The seats carry three-year terms.

Schuster and Holloway filed to run for their seats again, as did Daniel Sampson, who unsuccessfully ran earlier this year for the two-year seat on the board now held by Gary Ujka.

Ballot order is determined by order of filing, and Schuster, of Crestwood, filed first, followed by Sampson of Concord and then Holloway, of Concord.

Schuster arrived at the office at Lindbergh Schools at 3:20 a.m. Tuesday, followed by Sampson at 3:30 a.m. and Holloway at 6 a.m., before filing opened at 8 a.m.

Seats held by Katy Eardley and board President Ron Fedorchak are up for election on the Mehlville Board of Education. The seats carry three-year terms.

Three candidates have filed for the board, all waiting in line as filing opened Tuesday morning. Fedorchak, of Oakville, was the first to file, followed by James “Jamey” Murphy of Oakville and Lisa Dorsey of Concord.

Fedorchak currently serves as board president and was appointed to the board in 2010, then elected in 2011. Murphy is the brother of Eardley, who was elected for the first time in 2011. He served as chief of staff to former Sen. Jim Lembke, R-Lemay.

Filing at Mehlville is closed over Christmas break, when district offices are closed. Filing will resume Monday, Jan. 5.

A seat held by Bonnie Stegman on the Mehlville Fire Protection District Board of Directors is up for election. The seat carries a six-year term.

The only person who has filed for the seat is Stegman, who serves as board secretary and has served on the board since April 2005.