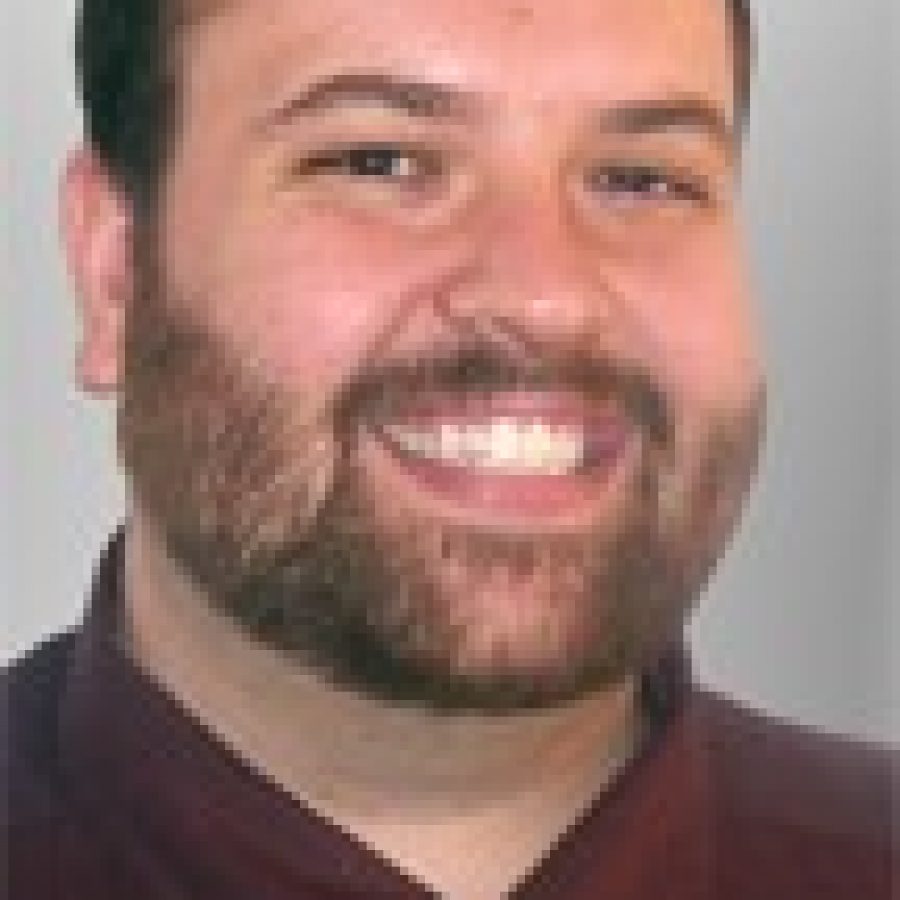 South county had some of the most competitive races in the state in the Nov. 8 election, and that spirit was reflected in campaign-finance filings from local campaigns.

Sen. Scott Sifton, D-Crestwood, who originally announced a run for attorney general before withdrawing last year, topped the list of local contenders by raising nearly $2 million in his bid for a second term against Webster Groves physician Randy Jotte, a Republican.

Jotte was also a top fundraiser, taking in nearly $750,000 for his unsuccessful bid to unseat Sifton.

Several south county candidates received donations from Joplin roofing magnate David Humphreys, who supported right to work and contributed to candidates who sided with him on the issue. Humphreys’ local donations include $50,000 to Rep. Cloria Brown, R-Lemay; $25,000 to County Council candidate Ernie Trakas, R-Oakville; and $25,000 to Rep. Marsha Haefner, R-Oakville. Jotte received $290,000 from Humphreys through the Eastern Missouri Senate PAC, which was largely funded by Humphreys.

She also received $1,250 from Affton Plaza LLC. Yaeger pledged that if elected, she would not take campaign contributions from developers while in office.

Among Haefner’s contributions were $500 from Ameren Missouri. Donations to Koenen’s committee, Good Citizens for Koenen, included $400 from former Rep. Joan Barry, D-Oakville. But it was perhaps Koenen’s expenses that were more notable, leading to heated exchanges on Facebook between a former Mehlville board member and Haefner’s children, Mark Haefner and Melissa Haefner Brown.

For weeks leading up to the election, former board member Karl Frank Jr. prolifically posted in multiple Oakville Facebook groups, both closed and public, asking residents to vote for Koenen. Soon after Frank posted a graphic comparing Haefner to a “rotten apple,” Mark Haefner replied to the post on Frank’s public Facebook page noting that according to campaign filings, Koenen had paid Karl Frank Jr. Computers $1,700 for what is listed as a “Facebook campaign” on Sept. 7.

Frank had not disclosed in any of his Facebook posts that he had been paid by Koenen. He contended, however, that he was not actually paid by the candidate since the payment was a reimbursement for undisclosed expenses that Frank’s company incurred. Soon after, Koenen filed an amended campaign filing with the same explanation.

Affton Board of Education member Doug Beck won his contest for the 92nd District against Republican candidate Daniel Bogle, a political newcomer. Beck took in $61,735.

The total includes seed money of $10,000 from Rep. Genise Montecillo, D-Marlborough, who currently holds the seat but announced after initially filing that she would not run again. He also received $5,000 from Sifton and $8,700 from Planned Parenthood Votes. Many of his contributions were from unions, especially pipefitters, and among his nonunion contributions is $100 from Affton Superintendent Steve Brotherton, $250 from Stenger, $300 from county Parks Director Gary Bess, $100 from county Democratic Elections Director Eric Fey, $100 from Mehlville Board of Education member Larry Felton and $300 from the Fraternal Order of Police. He also received $100 from Nick Fahs, who was then a captain with the Mehlville Fire Protection District but has since been named chief of the Affton Fire Protection District.

Bogle raised $67,706 for his campaign, including $250 from incoming 96th District legislator David Gregory’s campaign committee, $1,000 from Eureka Rep. Shamed Dogan’s campaign committee and $2,500 from House Speaker Todd Richardson, R-Poplar Bluff. But most of his contributions came from $42,153 chipped in by the House Republican Campaign Committee.