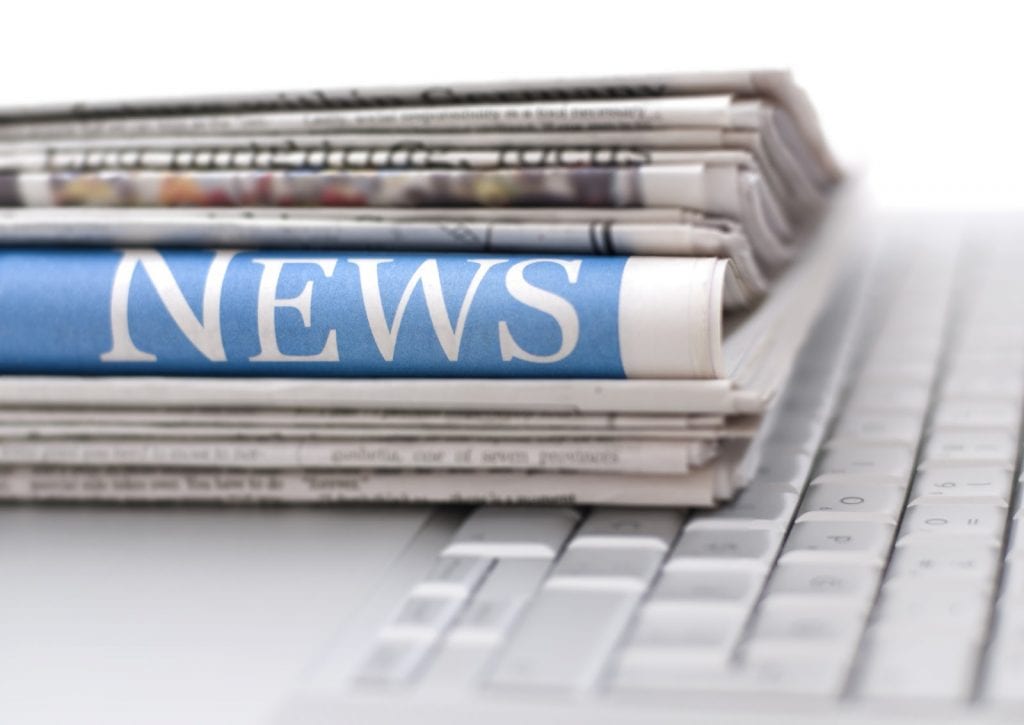 Call Editor Gloria Lloyd took a first-place award for Best Story About Education for “Assignment makes world headlines,” an article following up on a story after a Mehlville School District teacher gave an assignment asking students to set the price they would sell themselves for as a slave.

The judge commented, “Well-balanced reporting on a sensitive issue. The reporter presented the facts without sensationalizing the event — bravo.”

Lloyd also took second place for Best News or Feature Series for a five-month series on the city-county merger proposed by Better Together, with photos of various town-hall events taken by Achenbach.

The judge wrote, “Well-written stories with good quotes and details. I followed them with anticipation and then boom! the merger vote was postponed. But I feel like I now know a lot about the greater St. Louis area.”

The Call’s opinion page, overseen by Lloyd, received honorable mention for Best Editorial Pages. Lloyd also won the second-place Tilghman Cloud Memorial Weeklies Editorial Award, an award that you cannot apply for that is given to the best editorials submitted. The winning editorial, “Sweeney gets probation” written by Lloyd, argued that former St. Louis Economic Development Partnership CEO Sheila Sweeney should have received prison time instead of probation for her role in Stenger’s corruption.

The editorial “offers a revealing glimpse into the judicial system,” the judge said.

The judge said the Fall Sports Preview was “well laid out, has some nice, tight writing and covers a lot of ground.”

Achenbach earned honorable mention for Best Story About the Outdoors for “Healing garden,” an article about a women’s domestic violence shelter in Jefferson County that received a new garden courtesy of the Oakville Garden Club.

“This story reflects the impact that people can have on each other via nature. The story is well written with good quotes from those involved,” the judge said.

In the advertising contest awards presented earlier this year, The Call took home Best Full Page Ad for a holiday-themed promotion for the 2019 Oakville Holiday Crawl, with the award going to Graphic Designer Alicia Ruskey and Baker.

The Call also won second place in that same category for an ad for Performance Roofing created by Saylor and Baker.

Saylor and Carol Malsch took home the second-place prize for Best Ad Smaller Than a 1/4 Page for a Flooring Interiors ad, and Saylor and Colleen Drewes earned second place for Most Creative Use of Full Color in an Ad for a Clark Flooring ad, with Saylor and Baker taking third place for an ad for J. West Salon.