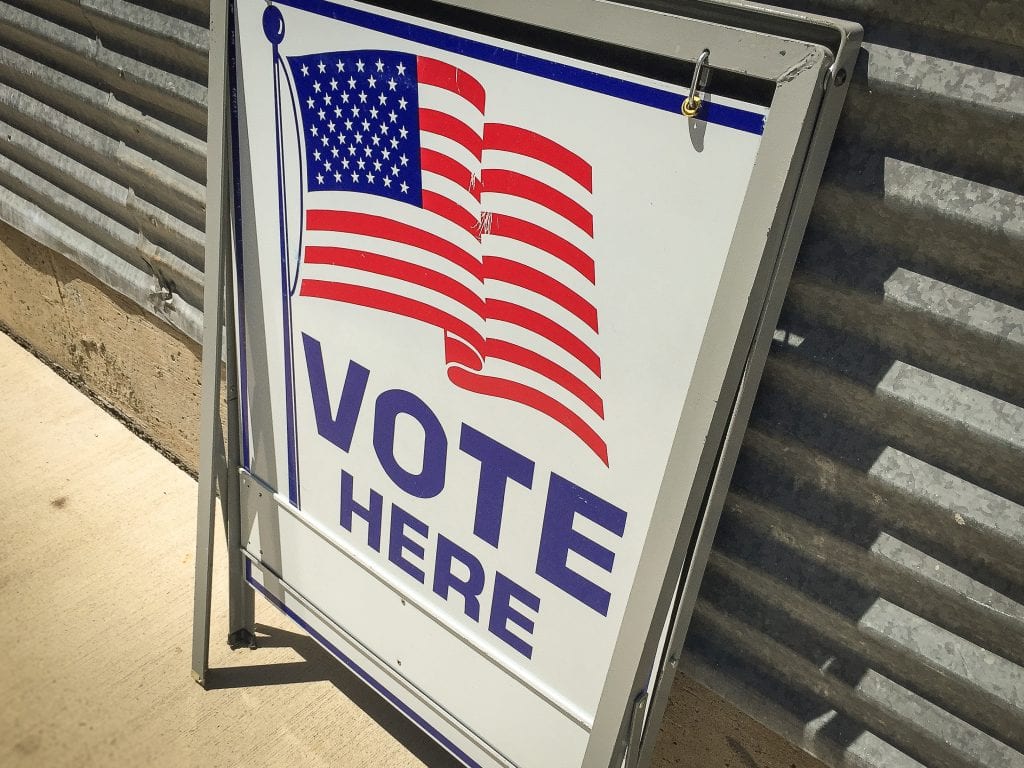 A judge ruled Tuesday after the Call went to press that one of the Charter amendments, Proposition 4, will be taken off the ballot Aug. 7.

We find ourselves in the curious position this week of urging how to vote on three St. Louis County Charter amendments that may not appear on the ballot Aug. 7.

By the time this appears in your mailbox, a judge might have already ruled whether Propositions 2, 3 and 4 will be thrown off the ballot or not.

The County Council took extraordinary measures to place the amendments on the same ballot in which County Executive Steve Stenger is running for re-election. Stenger opposes them all, and the council said it needs them to counter his power.

Proposition 2 would allow the council to appoint its own staff attorney and enter into contracts with private attorneys with no spending limit.

We’ve seen local cities billed hundreds of thousands of dollars a year on legal services, so the cost for this amendment could easily run into the millions for county taxpayers.

We also urge voters to vote no on Proposition 3, which redefines employment so that council members can work as independent contractors for other government entities.

To prevent conflicts, Charter writers banned outside public employment. Councilman Ernie Trakas could be thrown out of office under the clause.

But  at the same time the council solves that problem, it’s creating another. The amendment contains no limit on how much a council member can make at an outside job, paving the way for extreme conflicts of interest.

Under the change, council members could make more than $100,000 as a city attorney in the county. That’s good for them, but not anyone else.

We urge a “yes” vote on Proposition 4, although we wish it separated out its three financial-related questions.

Campaign-contribution limits are widely supported by voters, and public information posted on the website should also be enshrined in the Charter.

The benefits to taxpayers outweigh the potential costs of other aspects of the measure, including budget changes that  Budget Director Paul Kreidler called an “operational nightmare.”

That phrasing gives us pause. But if it’s truly that bad, voters of the future can always change the Charter back.