Call continues to branch out with use of new technologies 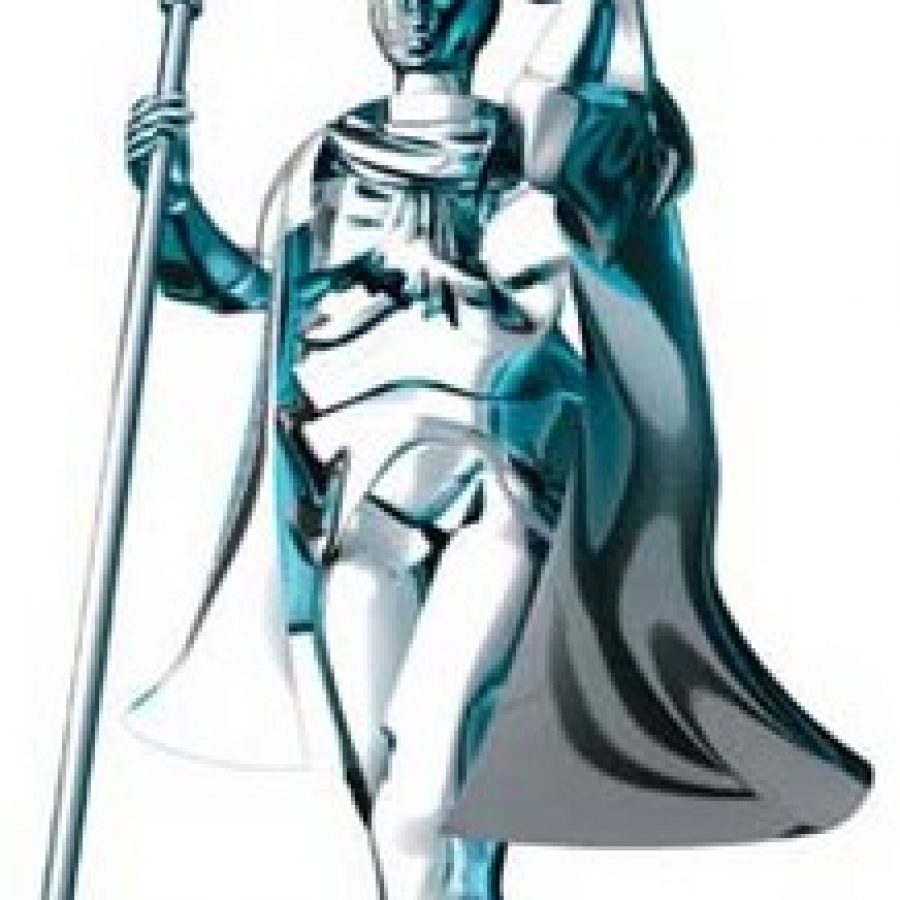 Following another year of consistently breaking the most important news in south county, this week the Call celebrates 26 years since the publication of its first issue.

Over the company’s decades in business, it has expanded to four weekly publications — the Oakville Call, Concord Call, SunCrest Call and Green Park Call — that are mailed to 50,000 homes and businesses in ZIP codes 63129, 63128, 63127, 63126 and part of 63123. Another 3,000 newspapers are distributed each week in stacks throughout south county and Columbia, Ill.

Unlike other newspapers in St. Louis and both online and print publications that have come and gone during the Call’s years in business, the Call is locally owned and operated by Oakville residents — publisher Debbie Baker and her husband, General Manager Bill Milligan.

With a focus on local government, the Call has broken several of the biggest stories in south county in its 26th year. Those stories include the financial crisis in the Mehlville School District and the record number of teachers who left the district this year, the opposition of Lindbergh Schools to UrbanStreet Group’s proposal for residential apartments at the former Crestwood Plaza site, the dispute between Lindbergh and its teachers over salaries, the total cost to the county for policing in Ferguson last year and multiple stories involving Mayor Mark Furrer and city government in Sunset Hills.

Over the last year, the Mehlville School District emphasized the importance of the Call’s coverage in conveying information about its operations to district residents.

At a July 29 Finance Committee meeting, Chief Financial Officer Marshall Crutcher noted that the Call is the top way for the district to get financial information to the public aside from the less frequent Messenger and social media.

At interim Superintendent Norm Ridder’s last meeting in June, he talked about his weekly visits to the Call’s office for interviews with Staff Reporter Gloria Lloyd and Executive Editor Mike Anthony.

“First of all, I want to thank the Call for all the coverage that you’ve done in the year that I’ve been here, and I want to thank you for the articles that you’ve done as far as following up,” Ridder said. “ By the way, if you ever get a chance to visit the Call — that’s an experience. It’s a Rothian type of experience. It takes about a week to get the paper residue out of your sinuses.

“But anyway, I really appreciate the conversations that we’ve had and really both of you, especially Mike, has a real good sense and understanding of Mehlville, and I think we need to respect that in every way possible, so I just wanted to mention that,” Ridder said.

The Call has stayed consistent for more than a quarter of a century in its commitment to local government and news coverage, but it has also branched out using modern technologies, including this week’s debut of a new Instagram account, @callnewspapers, where readers can send in their photos. The Call’s Twitter account is @stlcall, and the Facebook page is Call Newspapers.

This year, the Call also debuted a new email newsletter, On Call. Readers can sign up for breaking news alerts and read web-exclusive articles through the newsletter by signing up at the Call’s website,

In the last year, the Call has won statewide awards for its website, advertising, reporting and editorials from the Missouri Press Foundation and the Missouri Advertising Managers’ Association, or MAMA.

The Call won first-place awards for Best Reporting on a Public Notice, for an article Lloyd wrote about the Mehlville School District, and took MAMA first-place honors for Best Regularly Scheduled Section and Best Full-Page Ad.

Anthony earned second-place honors for Best Coverage of Government and Best Columnist-Serious, and the staff received second place for Best Ad Content-Entire Publication. Staffers also earned third-place honors for the newspaper’s classified section and website, and honorable mention for Best News Story and Most Creative Use of Color in an Ad.