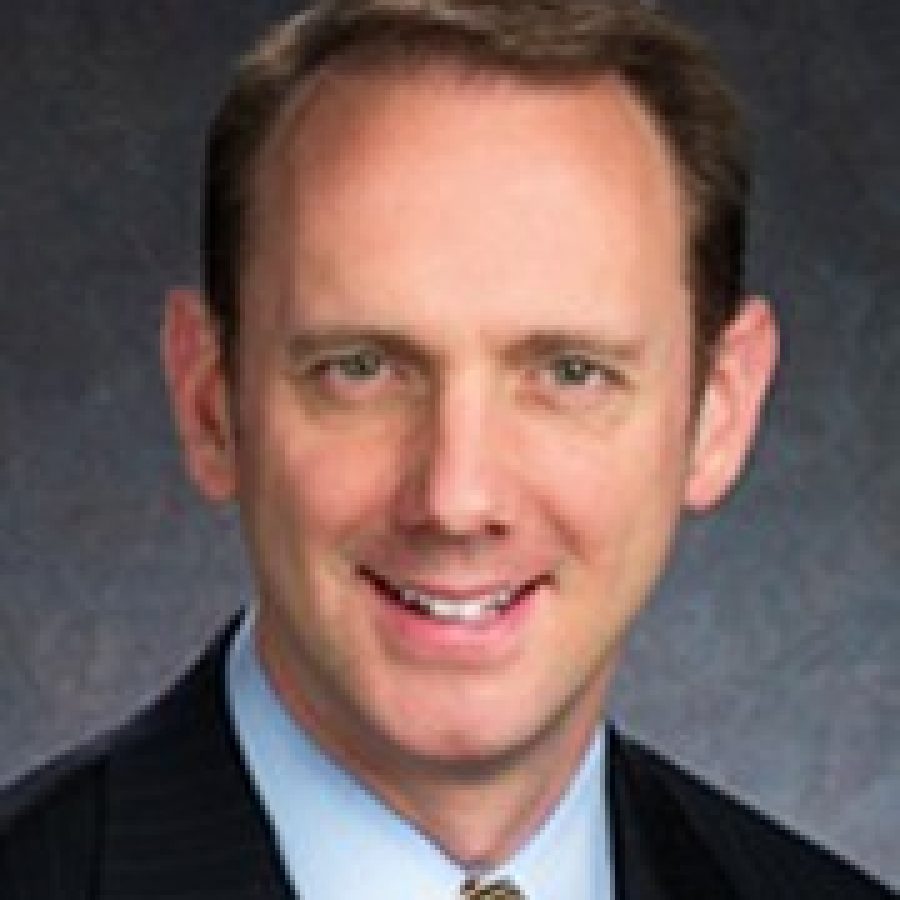 As voters head to the polls Tuesday, Nov. 8, the Call offers its second installment of endorsements for the Missouri Senate and House.

Jotte has some very impressive credentials. He is an emergency physician at Barnes-Jewish Hospital, an associate professor of emergency medicine at the Washington University School of Medicine and a former member of the Webster Groves City Council.

Likewise, Sifton’s resume is also impressive. An attorney, Sifton was elected to the Missouri House in 2010 and the Senate in 2012. He served on the Affton Board of Education from 2001 to 2010.

Jotte brings much to the table, and we agree with many of his views.

However, Sifton’s proven track record as a legislator gives him the edge in this race. Particularly impressive is the fact that Sifton has never accepted a meal, trip or gift from a lobbyist during his tenure in office.

Republican Greg Mueller, a Webster Groves City Council member, and Democrat Sarah Unsicker of Shrewsbury, a political newcomer, look to succeed Kirkton, who is unable to seek re-election because of term limits.

Mueller said he is running because “I want to help those families and neighbors who play by the rules, but still have trouble getting by …”

Unsicker is seeking election “to have a positive impact in the community and the state.”

Two Affton residents are vying for the 92nd District Missouri House seat held by Genise Montecillo, D-Marlborough, who is not seeking re-election.

Affton Board of Education member Doug Beck, a Democrat, and political newcomer Daniel Bogle, a Republican, seek to fill the seat.

Bogle appears to be a fine young man and should be applauded for stepping up and running. But we believe Beck’s experience as a school board member since 2009 gives him the advantage in this race.