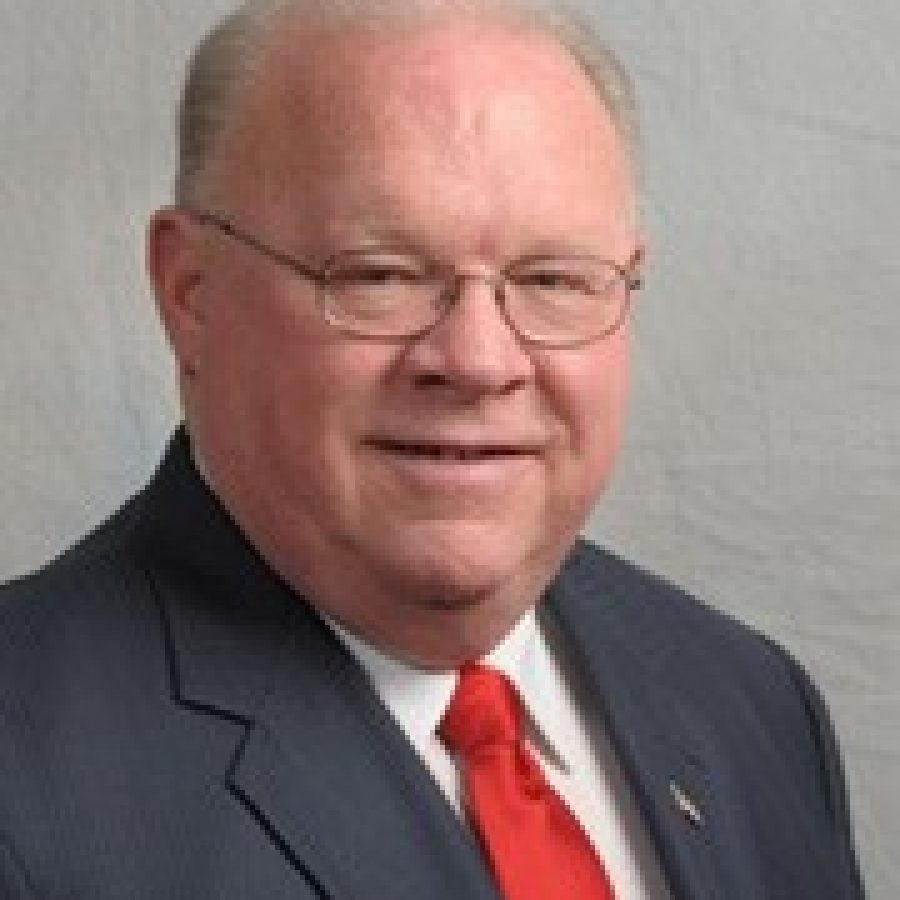 Two candidates are vying for the Subdistrict 3 seat on the St. Louis Community College Board of Trustees in the Tuesday, April 3, election.

The candidates for the Subdistrict 3 seat are Bob Burns, who was appointed by the board to fill the seat vacated by the resignation of JoAnn Ordinachev in December, and Joan H. McGivney, a former Southwestern Bell Corp. employee who owns a company that manufactures and distributes a children’s geography game.

The winner will serve the one-year balance of Ordinachev’s term, which expires in 2013. An election to fill the seat for a full six-year term will take place in April 2013.

“As the fiduciary representatives of any community, board members are responsible for watching over the resources provided to educate our students, and to use those resources in the best way possible. I take that responsibility very seriously,” Burns, an Affton resident, stated in a news release.

Burns was elected to four three-year terms on the Affton School District Board of Education from 1984 to 1996 and served as board president twice.

Burns worked for 33 years in the brewery industry, retiring in December 2006 from Grey Eagle Distributors Inc. He also worked for three years each at Placke Chevrolet in St. Louis and Pepsi-Cola of St. Louis.

A graduate of Affton High School, Burns was inducted into the district’s Hall of Fame in 2010. He also is involved with church, youth sports and other community activities. Burns and his wife, Dianne, have been married for 45 years and have two grown sons. All three also are Affton graduates.

McGivney of Webster Groves was employed by Southwestern Bell Corp. — AT&T — for 17 years as a systems analyst and manager in training, planning, software evaluation and acquisition. She is owner of McGivney Games, which manufactures and distributes Nation Relation, a children’s geography game.

McGivney served two three-year terms on the Webster Groves School Board and also served on the St. Louis County Special School District Governing Council. She is a former substitute teacher for the Affton, Bayless and Hancock Place school districts.

McGivney served on the Webster Groves City Council for four years, leading committees for both the formation of the city’s long-range plan and incorporation of recycling. She also served on the committee to pass an $8 million bond issue for the city’s recreation complex and chaired a successful sales tax drive to raise $23 million for capital improvements.

She was a volunteer tutor for five years with Mentor St. Louis for St. Louis Public Schools and currently serves as a volunteer tutor with OASIS tutoring program. She served on the United Way Community Investment and Health Care Allocation panels for six years. She has been involved in community, youth and church activities for 27 years, and was honored as Citizen of the Year by the Webster-Shrewsbury-Rock Hill Area Chamber of Commerce in 2001.

McGivney and her husband, Jim, have been married for 37 years and have two grown daughters.