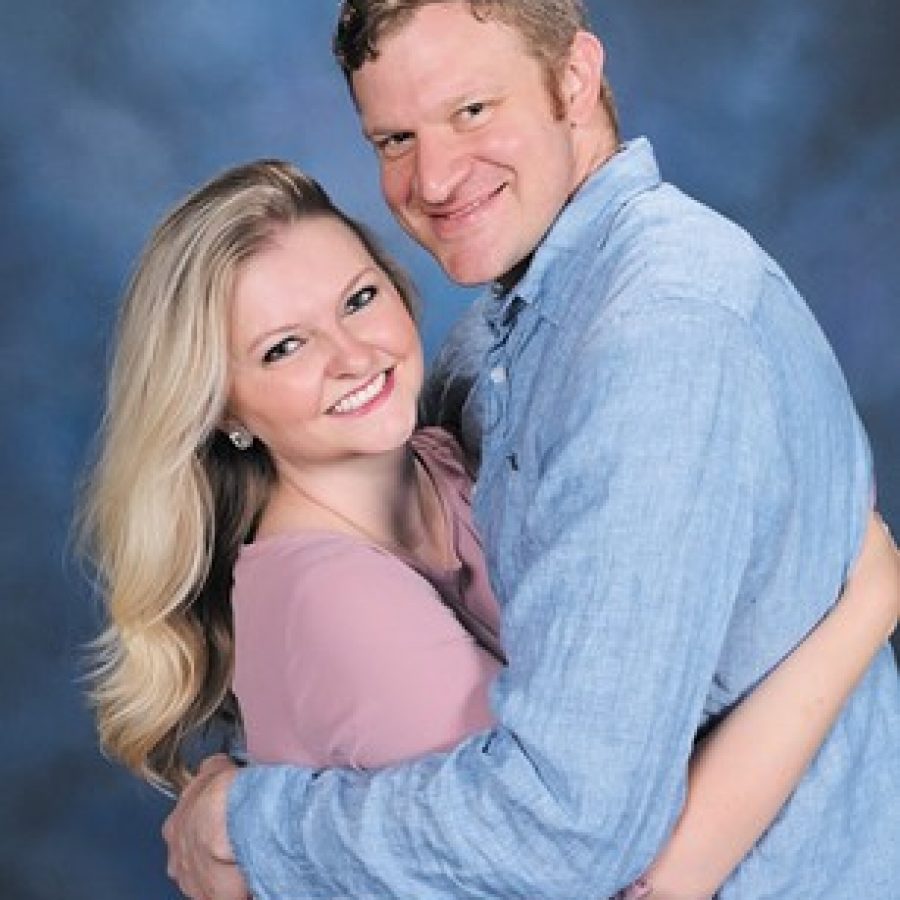 Emily Brune, daughter of Elizabeth Brune and the late Charlie Brune of Ballwin, and Michael Butchko, son of Robert and Sharon Butchko of south county, announce their engagement and forthcoming marriage.

Brune, of Clayton, is a 2005 graduate of Parkway South High School. She received a bachelor’s degree and a master’s degree in accountancy in 2009 from the University of Missouri-Columbia and is employed at PricewaterhouseCoopers LLP.

Her fiance, Butchko, is a 1998 graduate of Oakville Senior High School. He received a bachelor’s degree and a master’s degree in computer engineering in 2002 and 2003, respectively, from the University of Missouri-Rolla, and earned a master of business administration degree in 2010 from Washington University in St. Louis. He is employed at DRS Technologies.

The couple plan a May wedding.