Candidates vie to fill seat being vacated by Jim Lembke 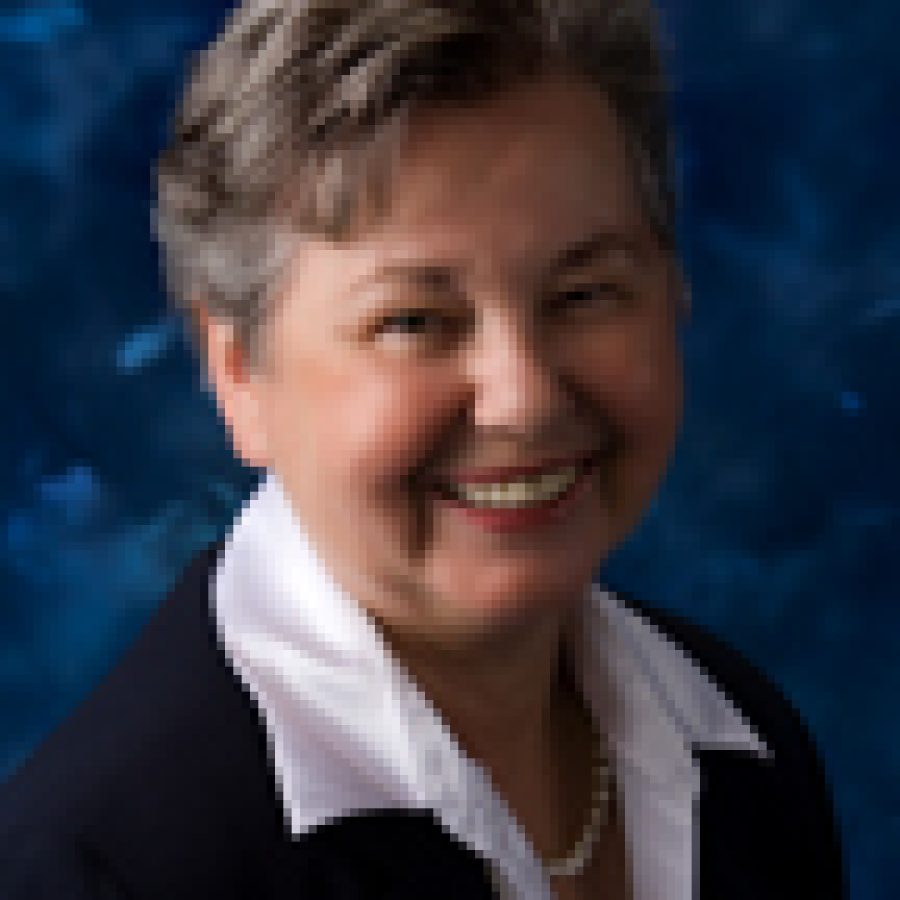 Republican Cloria Brown and Democrat Vicki Lorenz Englund will square off in the Nov. 4 election for the 85th District Missouri House seat being vacated by Republican Jim Lembke of Lemay.

Englund defeated Ron Wagganer of Lemay in the August primary to earn the Democratic nod in the 85th District.

 “Taxes. The tax-and-spend policies of the past have hurt everyone, especially in the area of job growth. When there are no jobs, families suffer,” Brown said.

 “We need to move Missouri forward and tackle the economic turmoil we currently face. By creating new jobs and exploring alternative fuel sources, we can generate new and sustainable economic development initiatives not just for Missouri, but for our entire region,” Englund said.

Brown, 66, 3306 Lone Elm Drive, 63125, is retired, having served as vice president of MasterCard’s Global Technology Division. She and her husband, Franklin, have an adult daughter.

Brown, who served as Lemay Township Republican committeewoman from October 2005 to August 2008, said she is seeking election to the 85th District House seat because “I want to serve my community now that I am retired and have the time available.”

Englund, 34, 4539 Valmeyer Drive, 63128, is employed by Colliers Turley Martin Tucker and serves as leasing coordinator for Edward Jones. She and her husband, Patrik, have two young children.

Englund, who has not held elective office, said she is seeking election to the 85th District House seat because “I support the core values of south county — strong schools for our children, access to affordable health care and lower taxes for Missouri’s seniors and working families.”

Brown said, “I am 100 percent pro-life and endorsed by Missouri Right to Life. A person cannot be anti-abortion and also believe a woman should have the right to choose.”

Englund said, “Let me be very clear about my position on this issue. I am anti-abortion and believe that the best way to reduce abortions is to prevent unintended pregnancies.

“The best way to do so is through proper, comprehensive sex education. I support current Missouri law, which prohibits abortions after viability. I do not promote abortion, but understand that making the practice illegal will not end it completely. I believe all women should have the right to choose.”

Brown said, “This law is not likely to be changed. I feel that the system has safeguards through the appeal process, our jury system and, most of all, the latest advancements in technology that aid in investigations.”

Would you support placing a constitutional amendment before voters that, if approved, would repeal the supermajority required for school-district bond issues?

Brown said, “Yes. It was meant to ensure equitable funding and it does not. Our suburban taxpayers are funding the rural schools.”

Englund said, “Yes. Changes need to be made to Missouri’s foundation formula for funding education.

“We need to work toward an adequate and equitable school funding formula based on property taxes assessed uniformly throughout the state.”

Brown said, “No. There have been no adverse effects from the passage of this law.”

Englund said, “Missourians voted to prohibit concealed weapons and I believe the will of the people should be heard. When this prohibition was overturned by a Republican Legislature, it was politics at its worst.”

Brown said, “Tax-increment financing should only be used in economically depressed areas. This was the intention of the law. Abuse has occurred in conjunction with the abuse of eminent domain.”

Englund said, “I believe that tax-increment financing is a valuable tool when used correctly to stimulate economic development in distressed areas. It is often misused and we need to be vigilant about how often and in what cases it is used.”

Brown said, “Yes. It has often been used for the profit of a few and not for ‘the common good’ for which this law was intended. ‘The common good’ needs to be strictly defined to prevent abuses.”

Englund said, “We need to do everything we can to prevent the abuse of eminent domain laws and ensure that eminent domain is only used for the common good.”