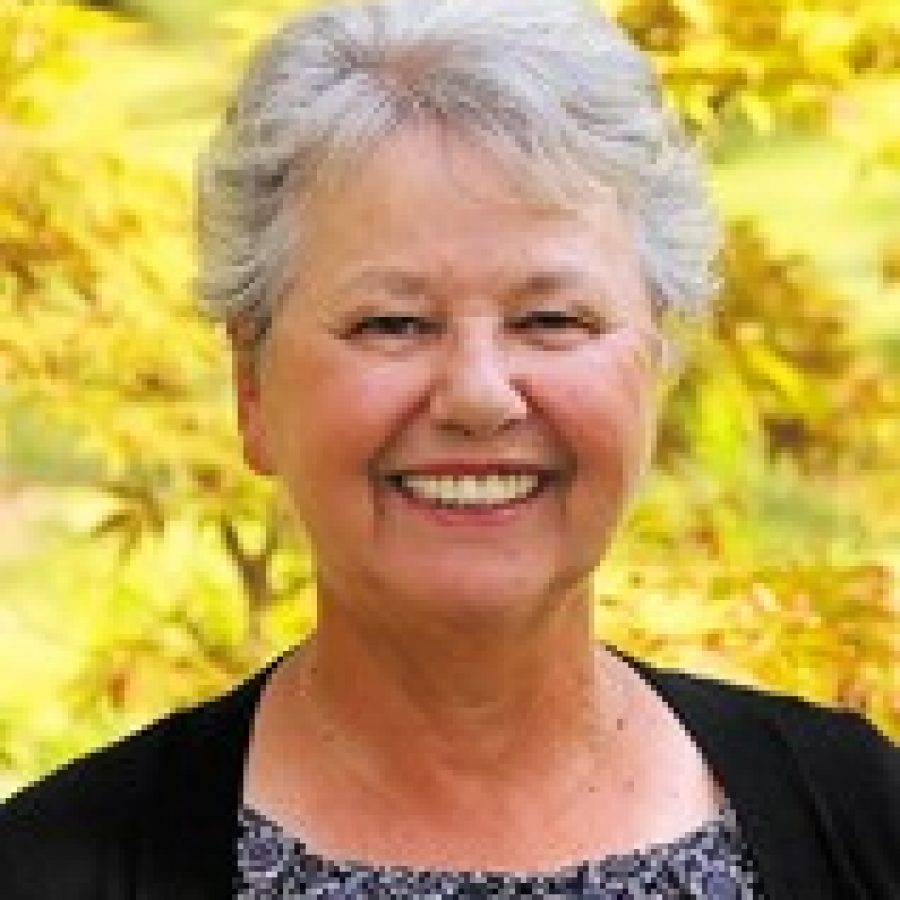 Brown and Englund, who also serves on the Lindbergh Board of Education, have been squaring off against each other in Missouri House elections since 2008 when Englund was elected to the District 85 seat by defeating Brown. In 2010, Brown defeated Englund for the District 85 seat. Two years ago, Englund defeated Brown to win election in the newly redrawn 94th District.

“Jobs for Missourians — when there are no jobs, families suffer. The tax-and-spend policies of the past have hurt everyone,” Brown said. “Economic growth and development will be achieved through reduced taxes, tax incentives for business and ongoing training of our work force. Businesses need to have dollars to invest in product development which creates jobs which in turn creates buying power for the worker and his/her family.

“Training and retraining Missouri citizens must become a priority so that our workforce is always prepared for the next job.”

 “Working for jobs — I will fight to put south county back to work,” Englund said. “I support the Buy Missouri Plan, which gives business tax breaks for hiring the unemployed, for creating jobs here in Missouri, and not for those that ship jobs out of state or overseas. I also believe we owe our veterans more than we can ever repay. The least we can do is pay them a living wage and provide opportunities for good jobs.”

Brown, 72, 3306 Lone Elm Drive, 63125, is retired from MasterCard International, where she served as vice president of a technology group. She and her husband, Frank, have an adult daughter.

Brown, who previously served as the Lemay Township Republican committeewoman, is seeking election because “I want to continue to serve my community now that I am retired and have the time available. The people of the 94th District deserve a representative who understands and reflects their values and beliefs.

“I have lived in the district for over 40 years. I know and understand the problems facing the people of the 94th and continue to work tirelessly to ensure that these problems are resolved.”

She has two school-age children.

Englund is seeking re-election because “I support the core values of south county — strong schools for our children, good jobs for working families and lower taxes for our seniors,” Englund said. “My dual service as a state representative and school board member gives me a unique perspective and experience to fight for our south county kids in Jefferson City. I am running to uphold solid Missouri values.”

Brown said, “I am 100-percent pro-life and the only candidate in the 94th state representative race that is endorsed by the Missouri Right to Life. Many of the pro-life bills come through the Children and Families Committee on which I served.”

Englund said, “I am anti-abortion and believe that the best way to reduce abortions is to prevent unintended pregnancies. The best way to do so is through proper, comprehensive sex education. I support current Missouri law, which prohibits abortion after viability.”

Brown said, “The death penalty is the appropriate punishment for certain criminals committing specific crimes. The imposition of the death penalty is extremely rare. This law is not likely to be changed. I feel that the system has safeguards through the long appeal process, our jury system, and most of all, the latest advancements in technology that aid in investigations. There are some crimes that are so horrendous that the death penalty is justified.”

Englund said, “At this point in time, there are various studies being conducted about the feasibility of sharing some service providers between the city and the county.

“I do not see a merger as a feasible option, however, having the city join the county as its own separate municipality may make more sense. Without further investigation, it is too early to tell.”

Brown said, “We have a moral obligation to ensure that the retirees receive the benefits that they were promised. Legally, no changes can or should be made to PSRS that would adversely affect existing retirees or active teachers. In August of 2011, PSRS implemented changes called ‘Funding Stabilization Policy.’

“PSRS believes this change will pay off the unfunded accrued liability and PSRS will become 100-percent pre-funded within a 30-year time period without raising the contribution rate of the teachers and taxpayers. As a member of the House Retirement Committee, I worked to ensure that funds are available when the employees retire.”

Englund said, “During these most difficult of economic times, we need to be very careful not to harm anyone’s pension while at the same time keeping a close eye on our state budget.”